Slovenia eliminates Norway for a spot at World Championship 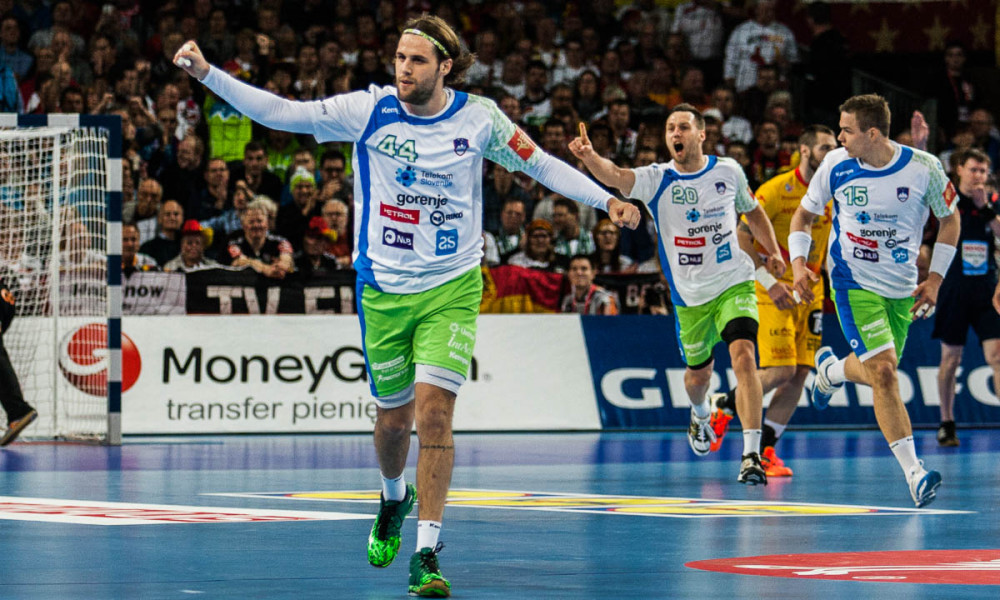 Slovenia eliminates Norway for a spot at World Championship

Norway starts the match with six goals disadvantage from Celje after the first match of playoffs, but takes the lead after 13 minutes, 7-4. Bergerund again outstanding in the Norwegian goal, Tønnesen, Lie Hansen and Bjørnsen in , but takes the lead after 13 minutes, 7-4. Slovenia has a weaker defense than in the previous game, Skof has a forgettable performance, and Norway with an efficient offensive play leads 13-8, after 24 minutes. 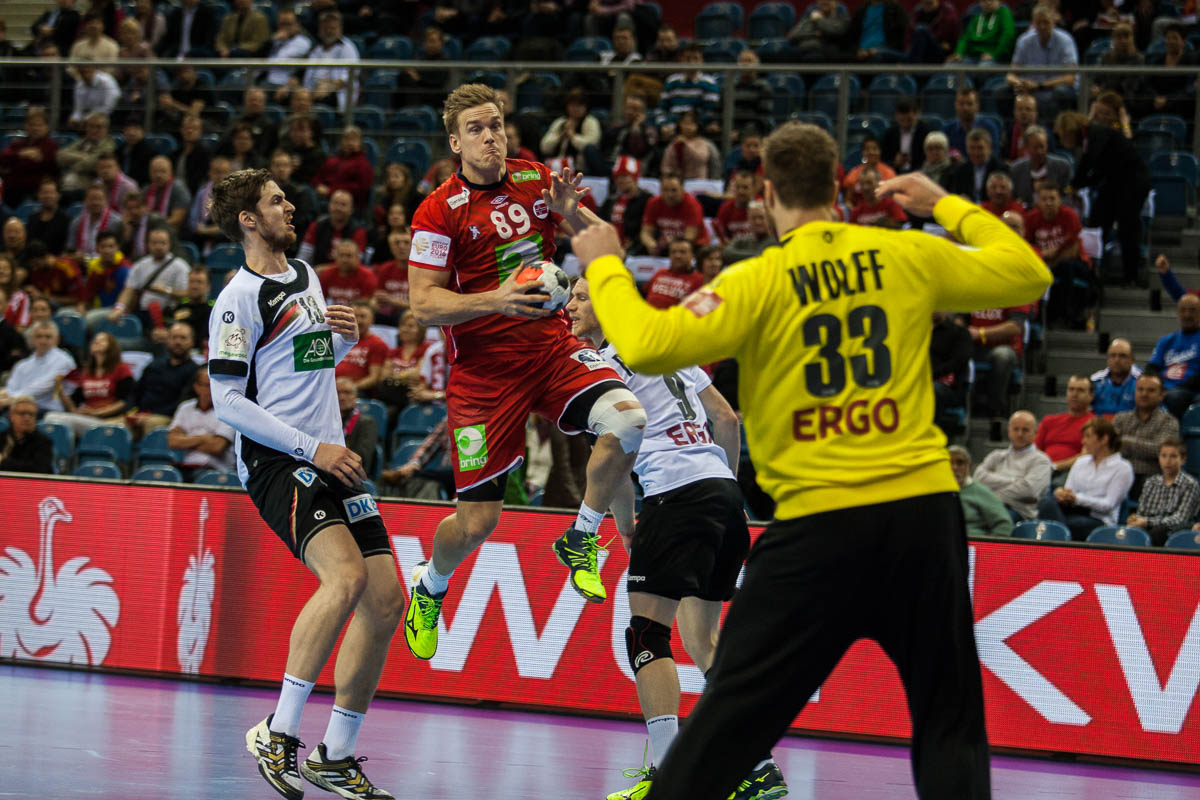 Christian Berge and Norway was in the lead during the second half, three, four, even five goals at 29-24, but Slovenia managed to keep this favourable difference or make it even tighter til the final whistle, and qualify to France next January to play world championship.