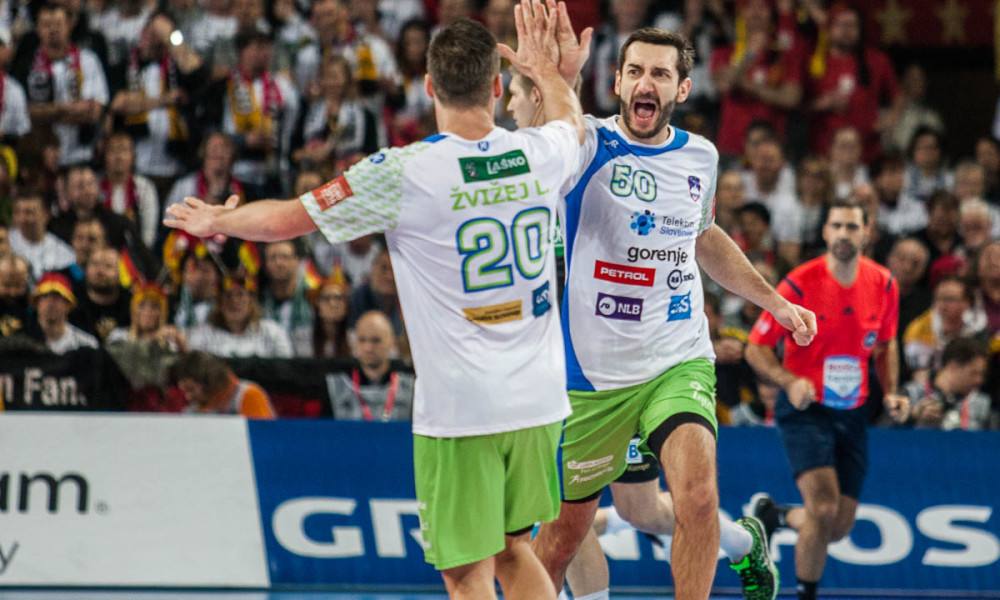 One of the best left handed wingers of the world, Dragan Gajic is leaving Montpellier HB and signed a two-year contract with Telekom Veszprém. The Slovenian world class is the second summer investment of the Hungarian champion and VELUX EHF Champions League finalist. Telekom Veszprém announced the signing of the Hungarian right back Gábor Ancsin from domestic rival Mol-Pick Szeged earlier, at the same time as the arrival of the new main name giving sponsor deal with Telekom. Today the club also stated that even though Gábor Kálomista, the CEO of Veszprém Handball Zrt. resigned from his position after losing the Champions League final to Vive Tauron Kielce, he will continue to be in the same position, while Nikola Eklemovic will be the new sports director of the club.