Norway: Thorir’s tricks about the second lineplayer to Rio 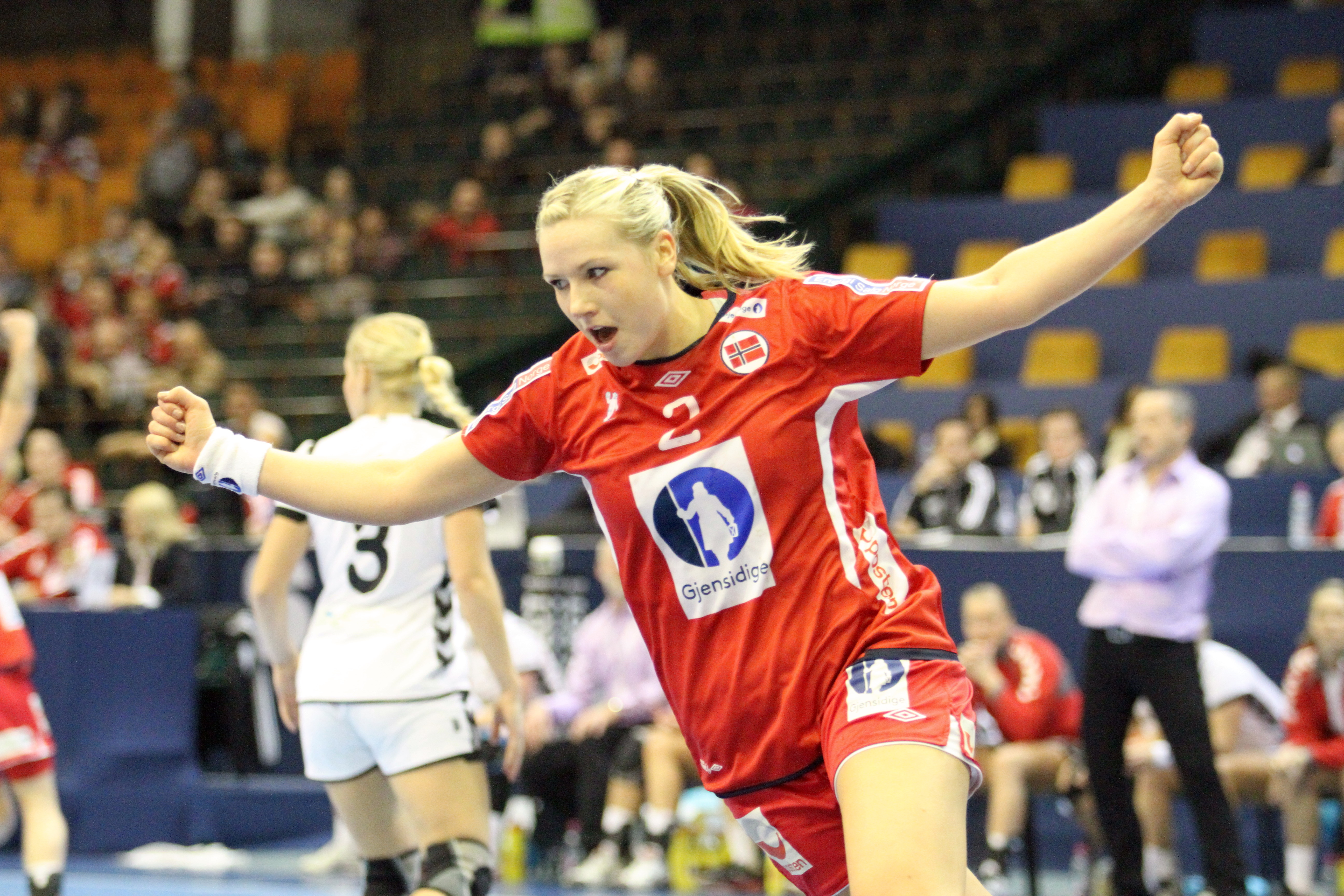 Norway: Thorir’s tricks about the second lineplayer to Rio

Norway’s women national team is in Lagos, Portugal on training camp in order to prepare for the Olympic Games in Rio, starting in 51 days.

Handball teams can have only 14 players to the olympics, therefore is difficult for coaches to choose wisely. Everybody interested in handball-Norway is guessing what Thorir Hergeirsson and Mia Hermansson Högdahl will do: will take two leftwings and only three lefthanded players, who can play on both rightwing and rightback position, or will take one lineplayer, which has to be Heidi Løke of course.

Or instead of another lineplayer-specialist (in this position Pernille Wibe and Kari Brattsett are fighting for a spot) maybe they will take Mari Molid, originally defense specialist and backplayer, and the one who was tried out in the prepration matches on Algarve, against Sweden as a lineplayer also and in the offensive phase also??? 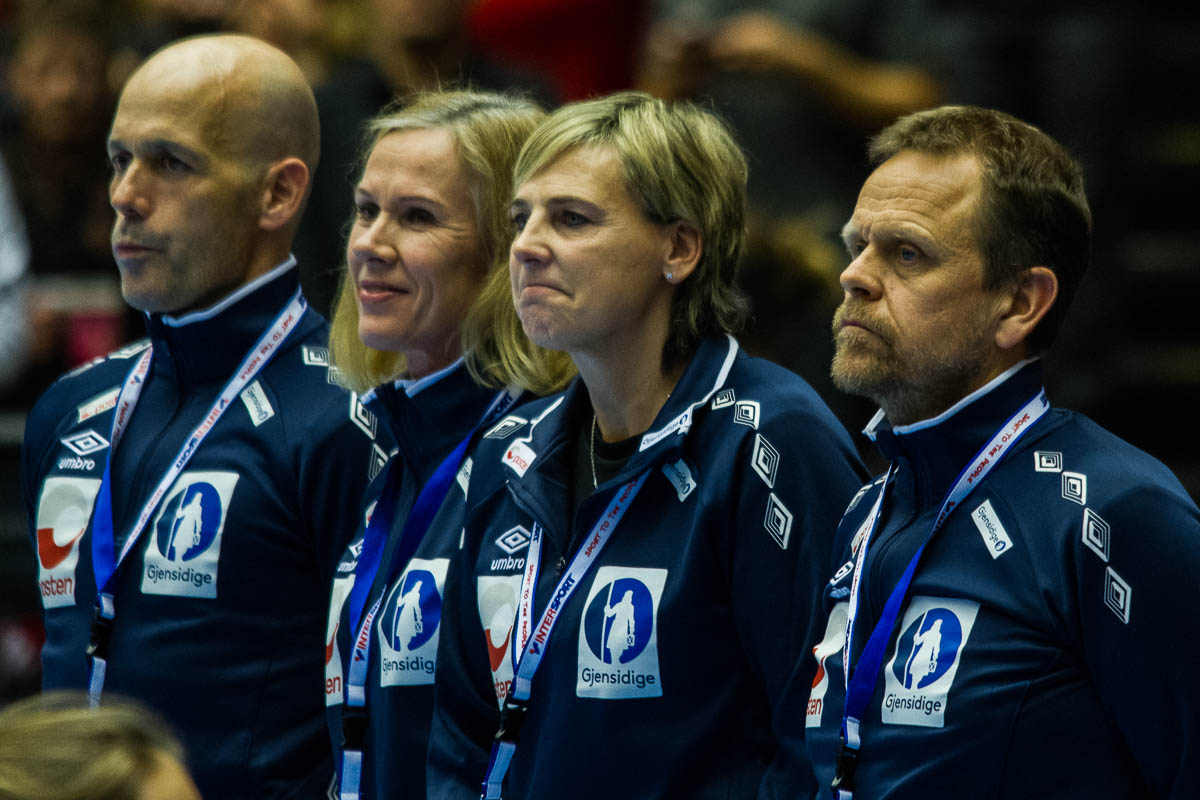 Norway won both training matches against Sweden, theere were player three halvs in every encounter and Mari Molid has played as much as the two other lineplayers.

The players on the trainings camp in Algarve:

The official squad of Norway to Rio will be announced on 19th June.