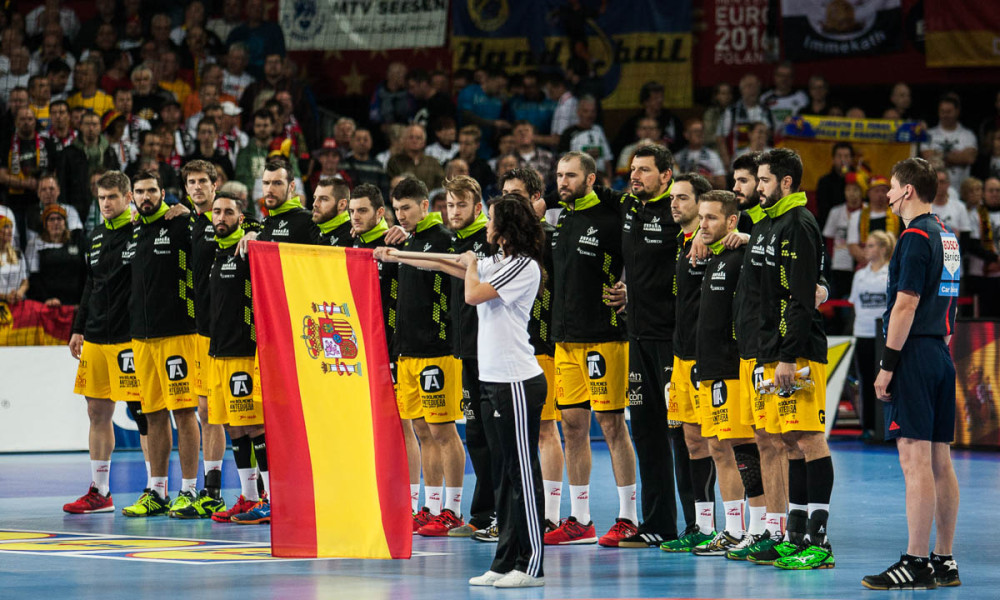 Manolo Cadenas will no longer be leading the Spanish men’s national handball team. The 61-year-old Cadenas, who has already announced earlier to leave his job at Polish Champions League club Orlen Wisla Plock after the season 2015/16, was coaching the Spanish national team since 2013. In this period, Spain won a silver medal at the EHF EURO 2016 in Poland and a bronze at the EHF EURO 2014 in Denmark. However, the Spanish men failed to qualify for the 2016 Olympic Games in Rio de Janeiro, finishing only in third position at the Olympic qualification tournament in Sweden behind the hosts Sweden and Slovenia. This will be the first time in 40 years to have an Olympic Games without the participation of the Spaniards.

The Royal Spanish Handball Federation (RFEBM) is still looking for a new head coach. One of their main options is Jordi Ribera who is currently in charge for the Brazilian men’s national team. At the moment, he is participating at the Pan American Championship with his team, in preparation for the Olympic Games in Rio as a host.