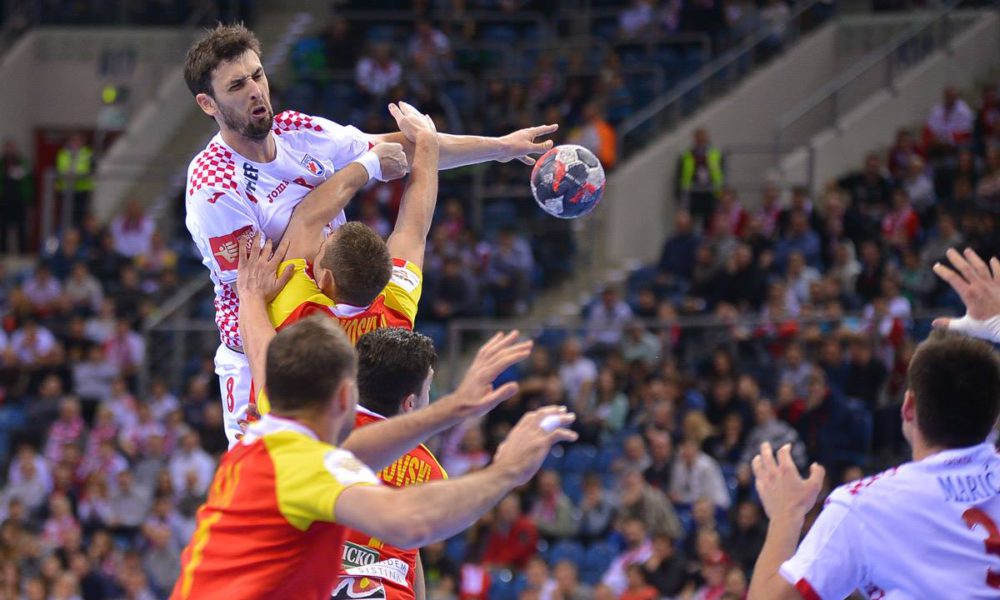 Telekom Veszprém transferred Marko Kopljar from FC Barcelona-Lassa. The left-handed, 210 cm tall Croatian right back signed a two-year deal with the Hungarian champion and Champions League finalist Telekom Veszprém. Kopljar’s last season in Barcelona wasn’t as successful as he planned it to be when a year earlier he left Paris Saint-Germain for the Spanish team: Barcelona failed to qualify for the VELUX EHF FINAL4. He decided to leave FC Barcelona-Lassa for Telekom Veszprém, he is the third summer reinforcement for the Hungarian powerhouse after Gábor Ancsin and Dragan Gajic. Kopljar will share the right back position with Hungarian NT players László Nagy and Gábor Ancsin. Telekom Veszprém’s head coach, Javier Sabate will work with a 25-player-squad next season where also seven Hungarian youngsters will have the chance to prove they deserve a place in one of the best teams in the world.