The team for the Olympic Games Rio de Janeiro 2016 was announced on Sunday 11 o’clock on Gardermoen, after Norwegian handball team has landed from Algarve,Portugal, after the last training camp.

Thorir Hergeirsson, Mia Hermansson Høgdahl and Mats Olsson has decided which players would be able to help Norway in Rio.

Norway will take one reserve player, who has to live outside the Olympic village, and will be a goalkeeper.This was public before the announcement on Sunday. Silje Solberg has got this spot.

Surprises was more to follow: Linn Kristin Riegelhuth took back her place on rightwing, with a five month old baby home, as did Katrine Lunde also. Young Emily

Young Emily Hegh Antzen can step into the team for Olympics, Heidi Löke has to solve the lineplayer position by her own, meanwhile Mari Molid is presented as more-position player having role on defence, backplayer position and as supplying Heidi Löke on the line when she needs a rest. 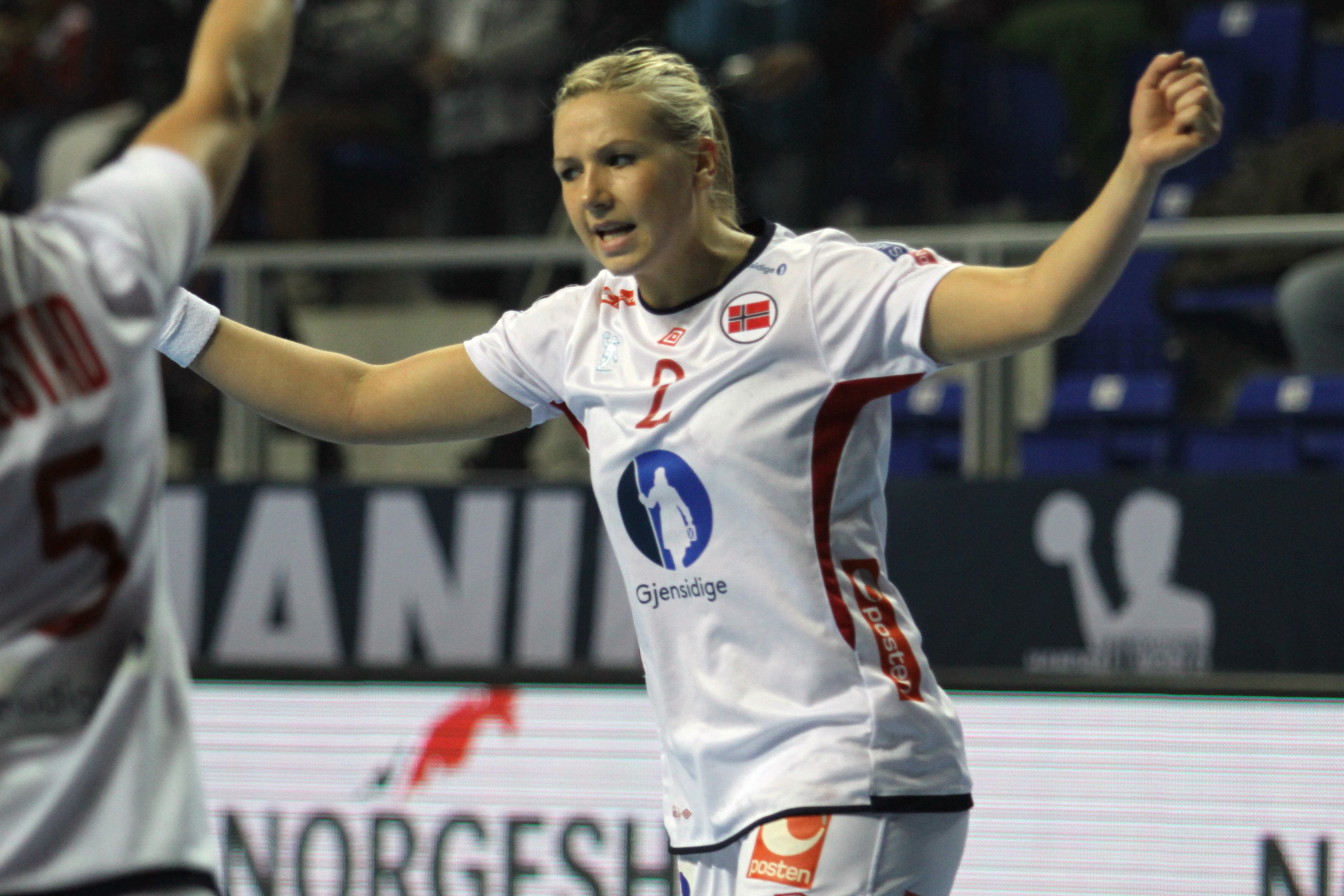 Norway: Thorir’s tricks about the second lineplayer to Rio
Netherlands – squad for the Olympic Games