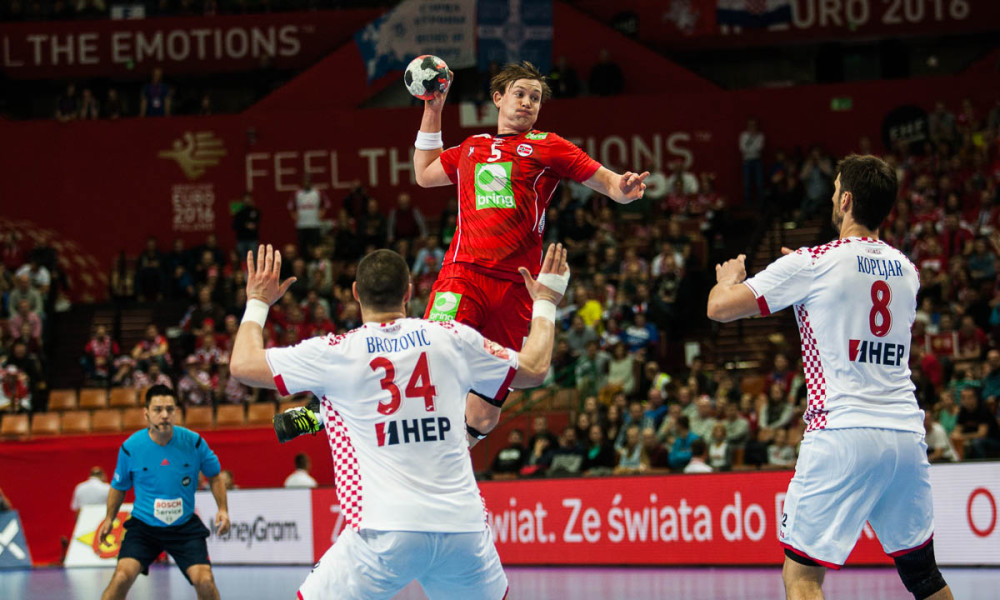 The 20 years Norwegian playmaker will play from next season in France.

Sander Sagosen had several tempting offers from other clubs but he ended up in Paris Saint Germain, the club which was F4 participant this year.

Maybe not so surprising choice from the 20 years old if we know that he is in relationship with younger Bredal Oftedal sister, Hanna who also plays in Paris at Issy.