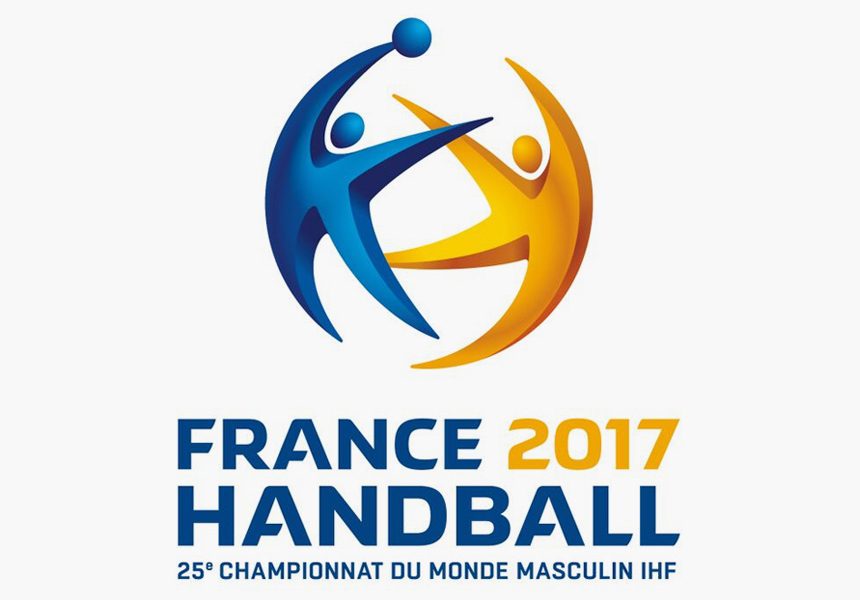 The International Handball Federation held the draw of the groups of the 2017 IHF Men’s World Championship in France today. The competition will be organized between 11 and 29 January, 2017 in 8 French cities: Paris, Nantes, Metz, Rouen, Lille, Montpellier, Albertville and Brest. The first 4 teams of each group qualify for the 1/8 finals, while the last two teams will compete in the President’s Cup. The host and defending champion France could decide at the end which group they want to be in.