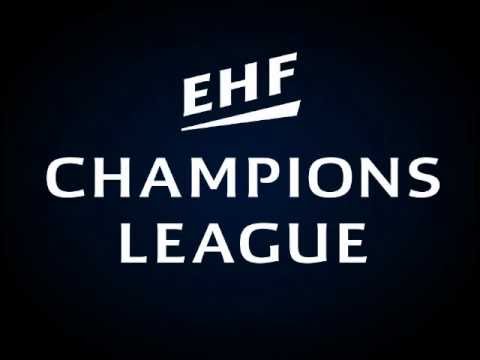 The European Handball Federation held the drawing ceremony of the qualifications groups for the Women’s and the VELUX EHF Champions League. The 12 Women’s teams were drawn into three groups, and the 8 men’s teams into two. The winner of each group will advance to the group stage of the competition. By the women, the first seeded groups will be hosting the qualification tournament: Glassverket (NOR), RK Krim (SLO) and HC Leipzig (GER). By the men, the home right was also decided by a draw, the home right belongs to the teams of Row 2 (Presov and Bregenz). The pairings for the semifinals are Pot 1 – Pot 4 and Pot 2 – Pot 3. The group stage draw will be on Friday, 1 July in Glostrup, Denmark.