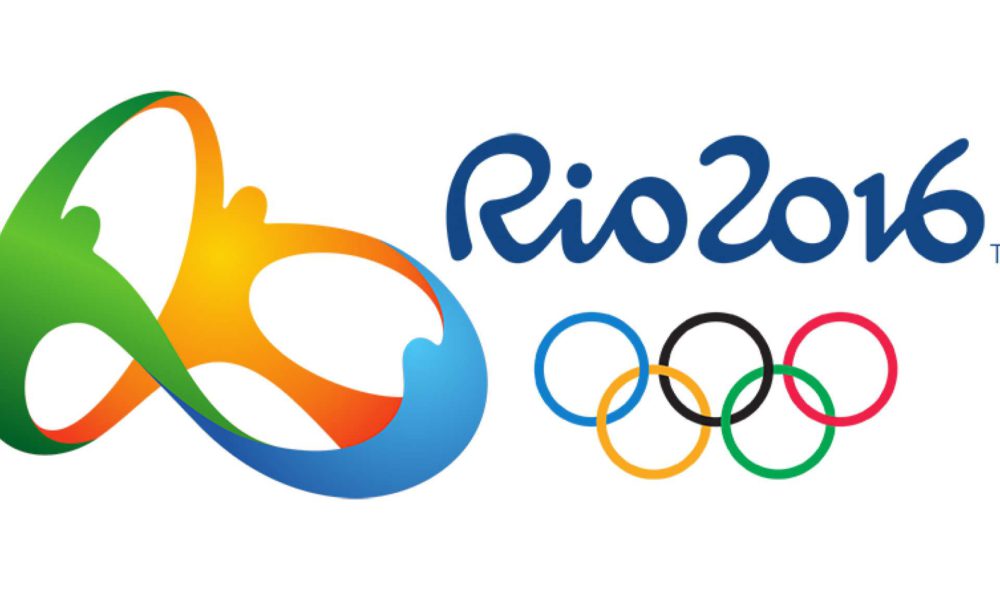 We are exactly one month away from the 2016 Olympic Games in Rio de Janeiro and the participants around the world are entering the last stage of preparation for the biggest sports event in the world. Handball teams are not different, coaches are making the final choices about the squads. The Olympic Games are a special event in this aspect too as only 14 players can be named for the matches instead of the usual 16. Recently, Sweden, Angola and South Korea announced the final squad for the Olympics. Sweden will have to play without Johanna Ahlm, the sharpshooter suffered an ACL rupture which will rule her out not only from the Olympics but from the EHF EURO in Sweden too.