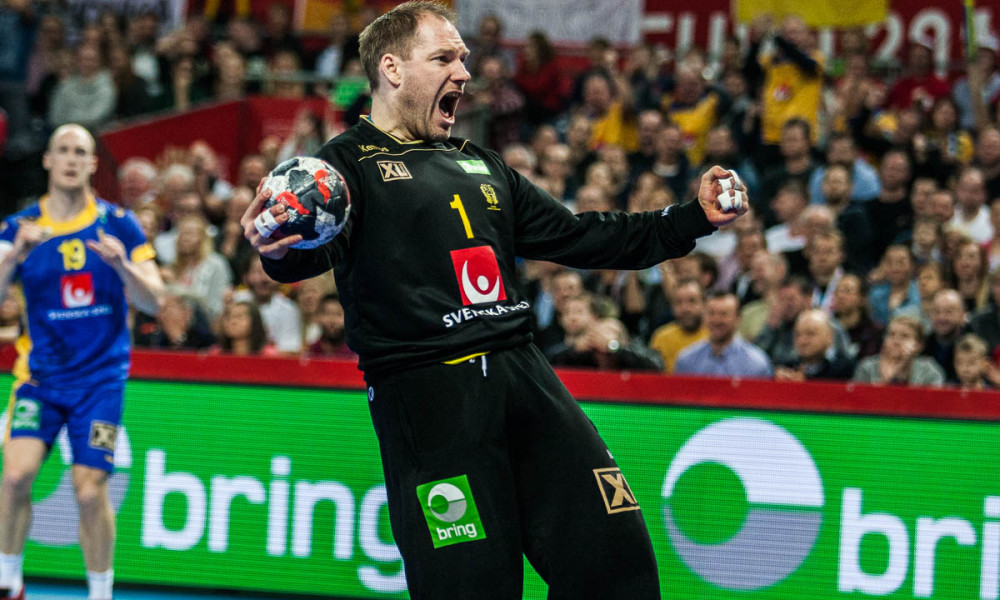 After the announcement of the Swedish women’s national team earlier this week, coaches Ola Lindgren and Staffan Olsson also declared the Swedish men’s team for the 2016 Olympic Games in Rio de Janeiro. Star player Kim Andersson is back in the national team, however, the coaching duo can’t count on Jonas Källman due to fatigue and Niclas Ekberg due to injury. London 2012’s silver medalist will start the preparation on 11 July, and the preparation period will consist of three training camps in Croatia, Sweden and Portugal before travelling to Brazil. They will face Poland, Slovenia, hosts Brazil, Germany and Egypt in Group B.