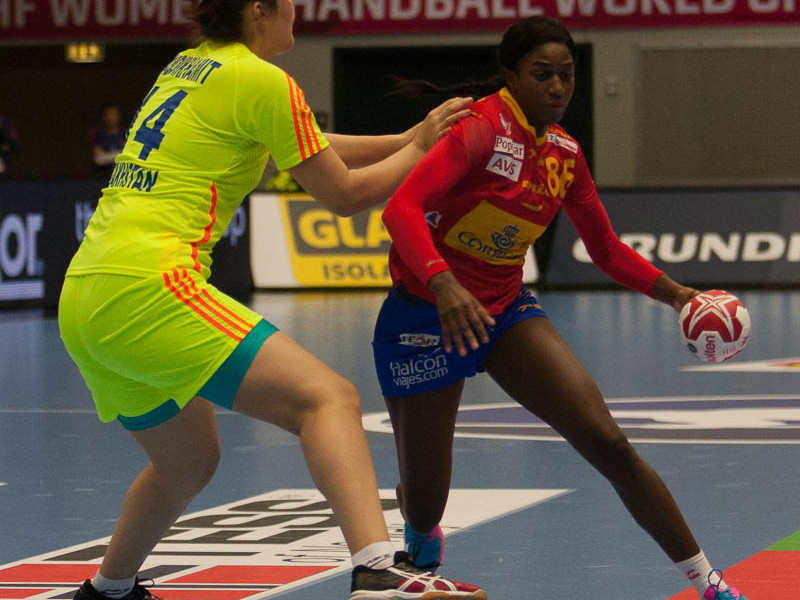 Portuguese born, currently Spanish national team-player Alexandrina Cabral Barbosa (former Fleury) is confirmed to transfer to Russia. The official site of the Russian club, Rostov Don has announced yesterday that Cabral has signed an one year contract with the club and she will strenghten the leftback position in Jan Leslie’s team.

Rumours says that Katrine Lunde would leave, but it’s nothing official. But goalkeeperMaria Basarab has been called back from loan.