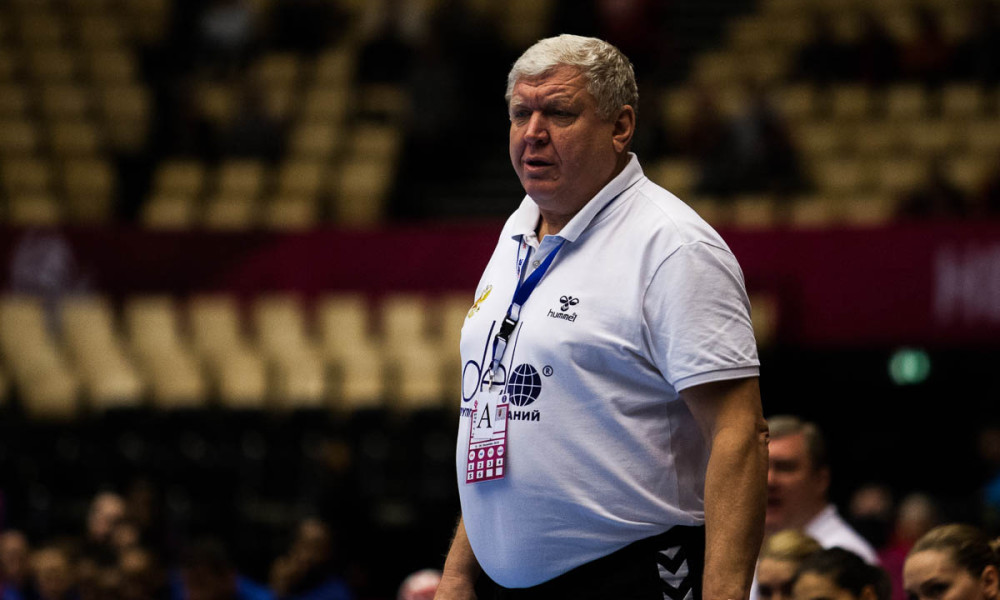 Evgeniy Trefilov, the headcoach of Russian national team has also announced his final squad to the Olympic Games. After his team has competed in an inernational friendly tournament in Netherland, Trefilov has decided which players will go to Rio.

The twist in the fifteen players squad is that there is only one lineplayer, three goalkeepers and the Vyakhireva-sisters (Anna and Polina) will compete together first  at the Olympic Games!