Rio 2016: Everything for one dream – the Brazilian transformation 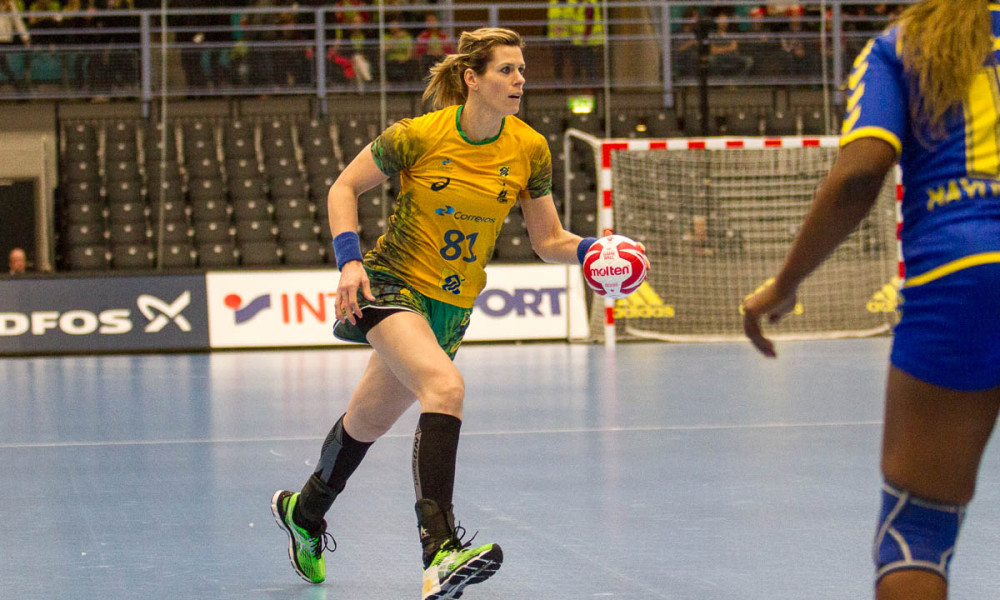 Rio 2016: Everything for one dream – the Brazilian transformation

Brazilian website GloboEsporte.com published an interesting article about the body transformation of the members of the Brazilian women’s national handball team. According to the article, the body fat percentage was 24% at the 2012 Olympic Games in London, now the girls are entering the Games in Rio with 12%. The difference is easy to see, and there is no secret weapon behind this spectacular body transformation: the secret is in the nutrition – the Brazilian girls gave everything for their dream to win a medal on home court in Rio de Janeiro.

There are two main names behind this great transformation: Lars Michalsik, their physical coach from Denmark and Julia Bargieri, the nutritionist of the team. 24% of body fat is even high for healthy women at their age, and extremely high for top athletes like them. The team lost 30 kg of body fat in the period between London and Rio. The biggest example of this transformation is Deonise Fachinello. The 35-year-old back player lost 6 kg of weight in the last four years and she is feeling much better: “The difference is easy to feel, especially in the fitness part of the game. I run much more and I feel much fitter at the end of the game. It feels like I put a bag aside. With my 69,5 kg I feel very well, I lost a lot of weight, but didn’t lose power.”, said Fachinello to GloboEsporte.com. 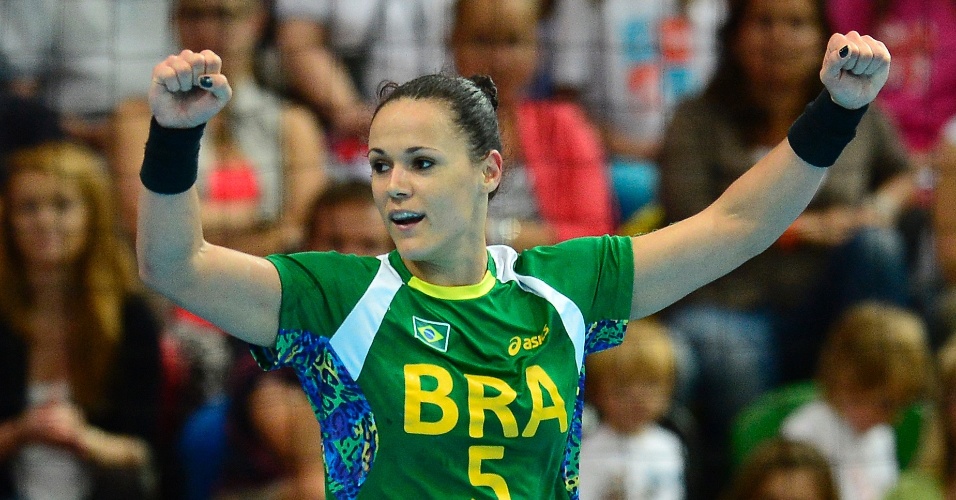 Daniela Piedade has kept her weight since 2004.

The secret is the healthy way of nutrition of the athletes, not only training like top professionals but also eating like them. The girls had to say goodbye to beer, to barbecue, to different kinds of desserts, to mom’s food in the holiday time… Things that are present in everybody’s lives but they sacrificed all of them for their big dream to win a medal in Rio, the first ever Olympic medal in the history of Brazilian handball. All of the players have their own specific, personal physical and nutritional program: those who need more power, the pivots and the back players, they eat more proteine, while those who need to be faster, like the wings, they eat more carbohydrate.

Working hard on the physical part, the girls became much stronger and took up a lot of muscle. One of the most muscular players of the Brazilian national team is Daniela Piedade. The 37-year-old pivot is keeping her weight since the Olympic Games of Athens in 2004, but she also went through a spectacular transformation in the last few years: her 19% of fat reduced to 11,5% and she gained 3 kg of muscle instead of fat. One of the players lost 12 kg of fat and replaced it with 8 kg of pure muscle, says nutritionist Julia Bargieri. She says it is like carrying a bag with notebook with them, and now it feels like they put that bag of notebook aside. They feel much comfortable, they feel stronger, fitter and can run more. And what they eat to make that big change? Here are a few tips how they transformed their bodies from 24% of fat to a perfect rate of 12%:

Breakfast: cooked egg white, tapioca with peanut pasta or banana, skimmed milk or yogurt, one fruit
During training: protein bar, dehydrated fruit, nuts, supplementation
Lunch: a portion of carbohydrate (rice, pasta or potato) – never mixed, salad, protein in big amount, always grilled and mostly chicken
Afternoon snack: mostly similar to breakfast, in mostly the same amount, in addition to turkey breast or cheese
Dinner: the smallest amount of food, carbohydrate to help the regeneration
Supper: if the dinner is early, they can eat something before sleep: yoghurt, fruit or nuts

There are no secret weapons behind the magic transformation of the Brazilian girls, just being enthusiastic about their eating and their hard work on the physical part. But the girls really gave it all they had and drastically changed their minds in the last four years, putting a lot of things aside that seem normal to us average people. Even the staff to show a great example to the girls. The Brazilian players would have some “days off” from their everyday diet, but as Julia Bargieri says, they hardly ever skip their diet because they know they will have to pay more attention on the next day. They are only giving up on it for one day if it is really worth it…