Netherlands in handball could not be called as a superpower until lately, but the achievment of the Dutch girls of Hank Groener at the last World Championship from Denmark, 2015 where they marched into the final and were only stopped by allmighty Norway getting the silver medals, put the Dutch handball definitely on the map of this sport.

The Dutch national team had several participations at WCh and Europeans, the best result until last year was a 5th place in 2005 WCh and a 7th place at EURO 2014. 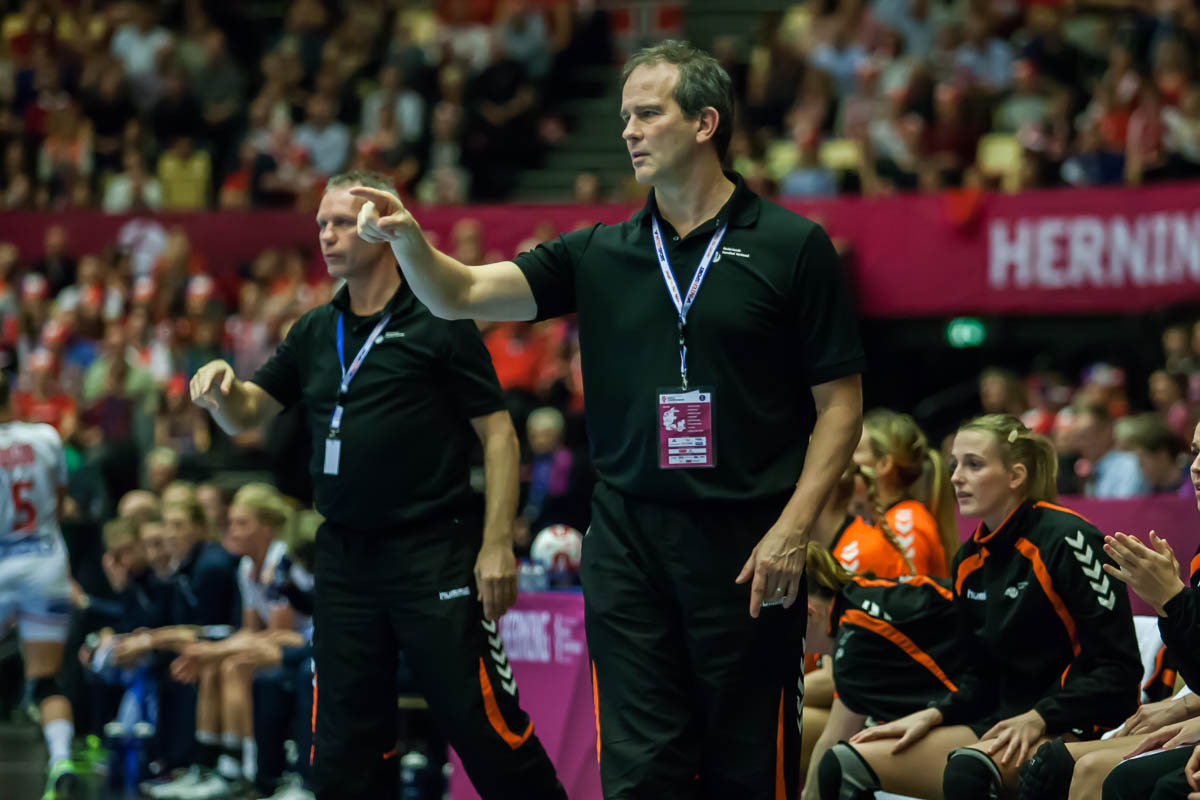 Now we can be the withnesses of a fantastic development of Dutch handball, which is the result of lots of work and sacrficies both from players and coaches. The generation which rocks currently are playing in Germany, France, Denmark, Hungary or Romania and has another vision of professionalism  and a strong will to improve. The Dutch girls’s motto is: “One Team One Dream”

We said everything with mentionig that in a country where this sport was basically unknown, there is a handball fever before the Olympics.

The Netherlands rooster to Rio you can see HERE

Chances: Netherland has maybe the biggest chances to win group B, but they will play though games against Russia, France or Sweden. If they make it to the eightfinals then only difficult opponents will be on wait (Spain, Norway, Romania, Montenegro or Brasil), but this is the Olympics, here are only strong nations (or almost only…).

Timeoutmagasine’s staff believes that Groener’s girls are one of the medal favourites in Rio!