Swedish women national team has qualified third time in a row to the OG: first in Bejing 2008 (8th place), than  London 2012 (11th place). The team had gone through some major changes in the last four years, some of the players retired ( Annika Wiel Fredén, Matilda Bosson, Johanna Wiberg) and others became mothers (Ida Odéhn, Jessica Helleberg, Edijana Dafé).

There were also several changes on the headcoach position: Torbjørn Klingvall succeded Per Johansson after the London OG, than Thomas Sivertsson became the headcoach for the Swedish girls. Before Euro 2014 Helle Thomsen (headcoach of FC Midtjylland) has stepped in and led the team to win bronze medals in the Europeans. After this competition Thomsen has resigned, Sivertsson continued to work at the national team, but Sweden did not managed to qualify to the best eight teams at the WCh in Denmark 2015. To qualify to the OG in Rio the Swedish federation has again contacted Helle Thomsen to help the team and with her on the bench Sweden has become olympic participant again, but Thomsen’s duties were ended after this tournament.

Before the finish of the olympic preparation should start, a new headcoach had signed and Henrik Signell (IK Savehof) took over Sweden. The young coach is better known from the bench of Swedish champions IK Savehof and several of the players from the actual rooster has started their careers working with him. 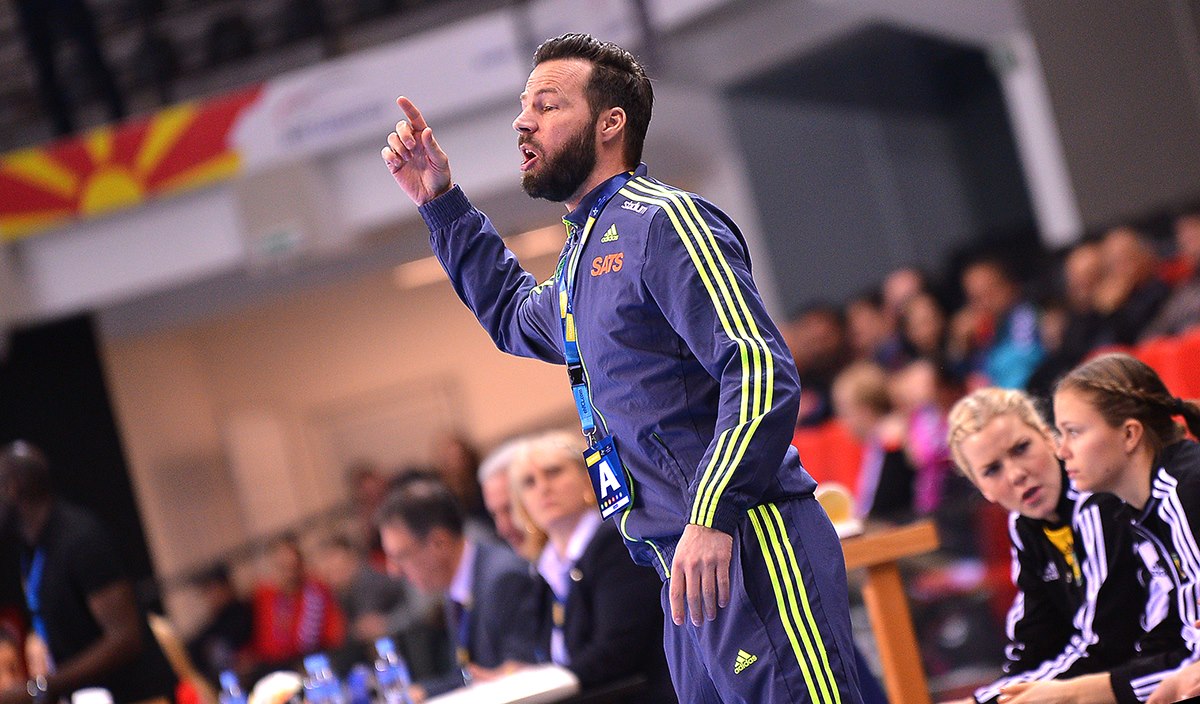 Swedish domesticchampionship was never strong enough for the national team players to be able to maintain the required level of top handball, for that reason most of them are playing abroad, like Gulldén and Torstenson in the CL-winner CSM Bucuresti, Linn Blohm, Jessica Helleberg, Filippa Idéhn, Jamina Roberts, Jenny Alm or Johanna Ahlm in the Danish championship, Frida Tegstedt in Bundesliga or Angelica Wallén in France.

The squad of Sweden you can see if you click HERE

Group B is the group for Sweden to compete in Rio:

Chances: to qualify to the eightfinals Sweden must defeat at least two of their opponents from the group, we would say that Argentina is a secure card for every team here to beat, otherwise Sweden is at similar level with France and maybe South Korea.

Opponents from the Group A which they  might meet in the knockout encounter of the eightfinals could be Norway, Romania, Montenegro, Spain or Brasil.

Rio 2016: Everything for one dream – the Brazilian transformation
Rio 2016: Netherlands – first Olympic participation