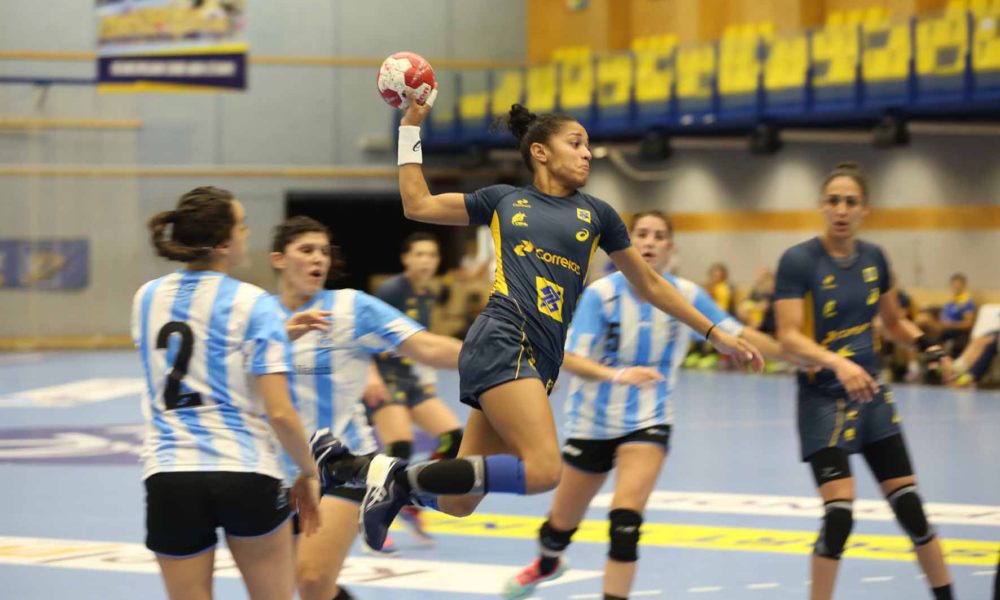 It was the last match prior to the Olympics and Brazil won again. The opponent this time was the local rival, Argentina. The 2013 World Champions won by 24-14 (10-6 at half time) in a performance that pleased Morten Soubak.

“We applied many ideas during these games. We seized this moment to test playermoving during according to the new rules. Players kept the rythm and improved details in our system. We are ready for the Olympics”, said Morten.

Prior to the South American derby, Brazil had played Netherlands twice, winning the first one by 29-27 and the second ended in a draw at 23.

Next game is the first round of the Olympics at Arena do Futuro. Brazil takes on the defending champions Norway on Saturday, August 6th at 09:30am (local time). Argentina plays Sweden on the same day at 09:50pm.