The Spanish women’s national team arrives to the Olympic Games in Rio de Janeiro with beautiful memories: four years ago they won the bronze medal in London. The dreams of the Spanish girls aren’t smaller than four years ago – they are hungry for more.

There are only seven players who know what it feels like to stand on the podium on the biggest stage of the world’s sport: Silvia Navarro, Carmen Martín, Marta Lopez, Macarena Aguilar, Elizabeth Pinedo, Marta Mangue and Nely Alberto mean the consistency between the Spain of London 2012 and Rio 2016. The 2015 IHF World Championship wasn’t their competition, they only finished 12th in Denmark, losing the 1/8 final to France by the smallest margin possible. However, as Norway won the gold medal, Spain got a direct ticket to Rio de Janeiro, without facing a qualification tournament. 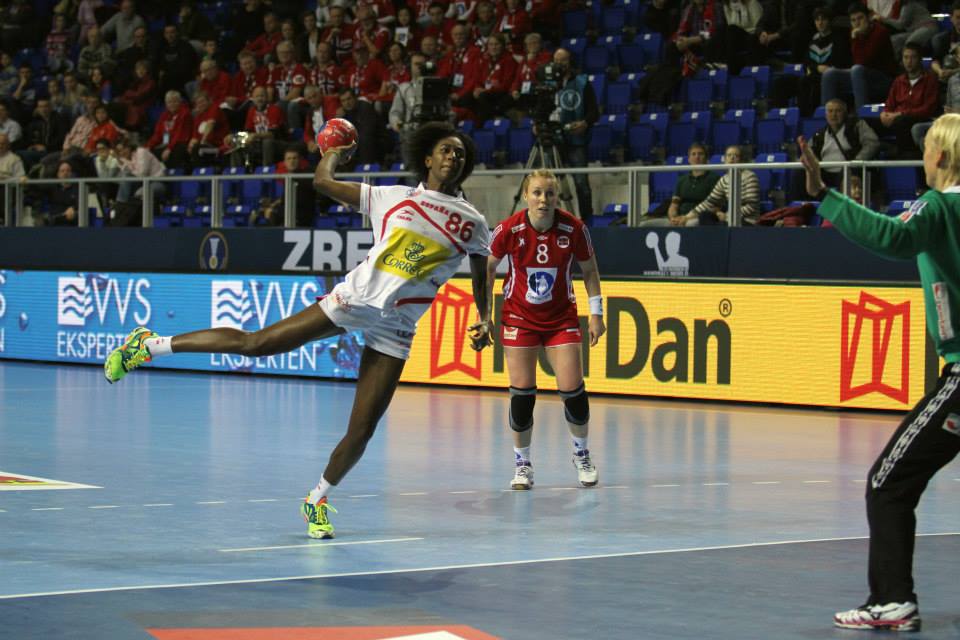 In the period between 2012 and 2016, Portuguese-born Alexandrina Cabral Barbosa and Brazilian-born Darly Zoqbi de Paula received the Spanish citizenship, so they both are ready to compete in their first Olympic Games. There is a reason for optimism for Spain: they played a tournament in Norway in the last stage of preparation and got the first place defeating Norway and France and playing a draw with Romania. This is more than promising for the girls of Jorge Duenas as two of them will be Spain’s opponents in the group.

The Spanish squad can be seen HERE .

Chances: They are in the same group with Norway, Montenegro, Romania, Brazil and Angola, and only their match with Angola seems to be a “secure ticket” for the Spaniards. They will have to fight hard to survive this group of death, but they have good chances to play the quarters. Especially if they can repeat or even lift their performance in the cup in Ulsteinvik, Norway.

Rio 2016: Now or never for Brazil
Rio 2016: Romania wants to compete, not only participate