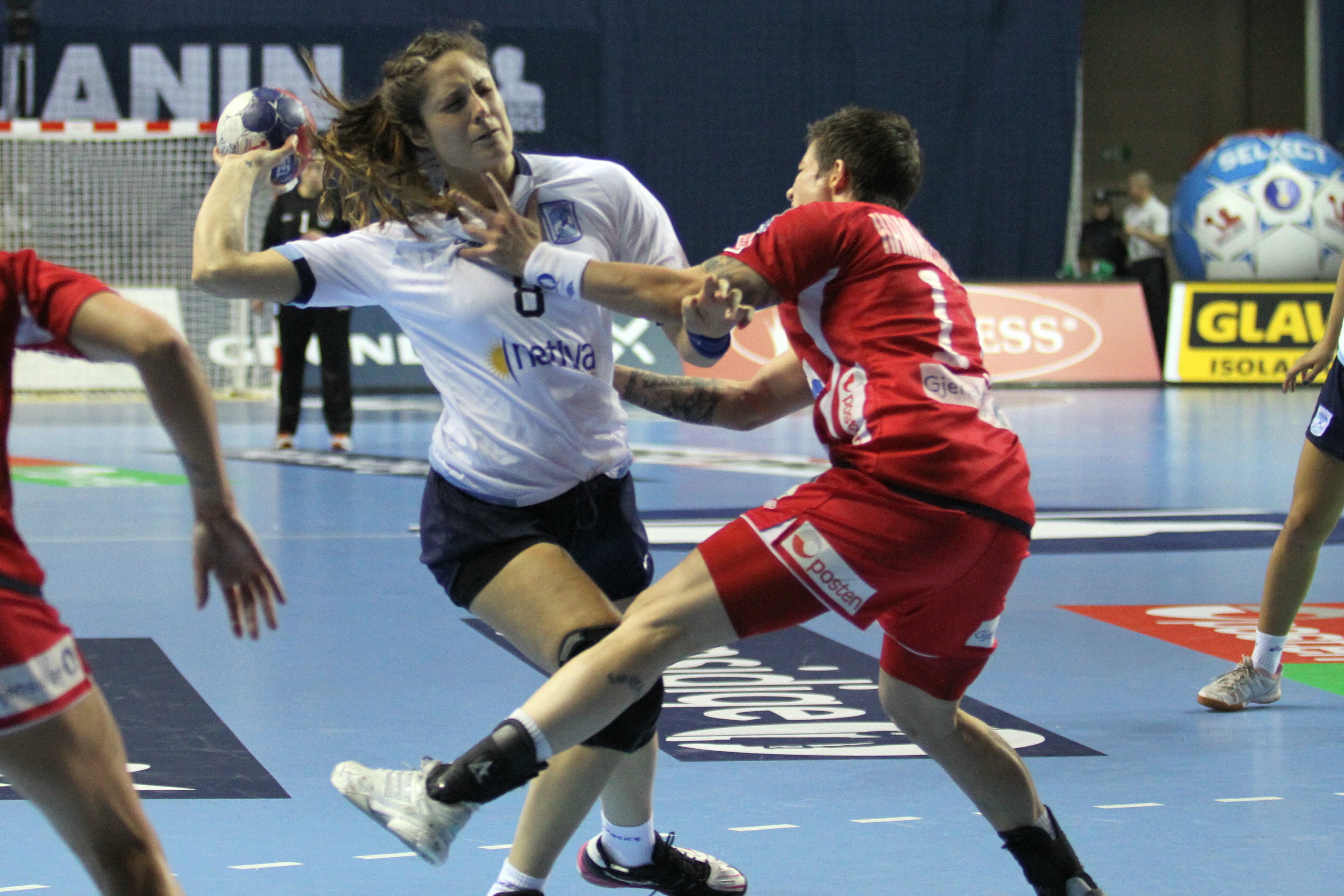 The Argentinian women’s handball national team doesn’t arrive to Rio de Janeiro with big goals: their main goal is to beat an European team in an international competition, for the first time in the history of Argentina’s handball.

Rio 2016 is a historical competition for the Argentinian women’s handball: this is the South American country’s first ever participation at the Olympic Games. However, athletes are humans in first place, so in some cases, there are things that are more important for a player than a unique participation at the Olympic Games. Joana Bolling, the 20-year-old left wing / left back of the Argentinian national team decided to donate her kidney to her ill father, former basketball player Elnes Bolling, to save his life – and so she won’t be able to help her national team in Brazil. She took this decision knowing that this may be her only chance to participate in an Olympic Games. Sometimes there are things that are simply more important than an Olympics – she might have a chance in the future to fight for an Olympic place, but she had only this chance to save his father… Her story is one of the most touching stories in recent handball.

The Argentinian women’s national team received the spot of the Pan American winner – they finished 2nd at the Pan American Games in Toronto behind Brazil, and Brazil already received the place as the host, so their right went to Argentina. If this is a good decision to put one more South American instead of a team that can really be a competition for all the others, everybody should decide on their own. However, Argentina doesn’t arrive to the Olympics with the hands held high – they are dreaming about bringing a victory home from the Olympic Games. 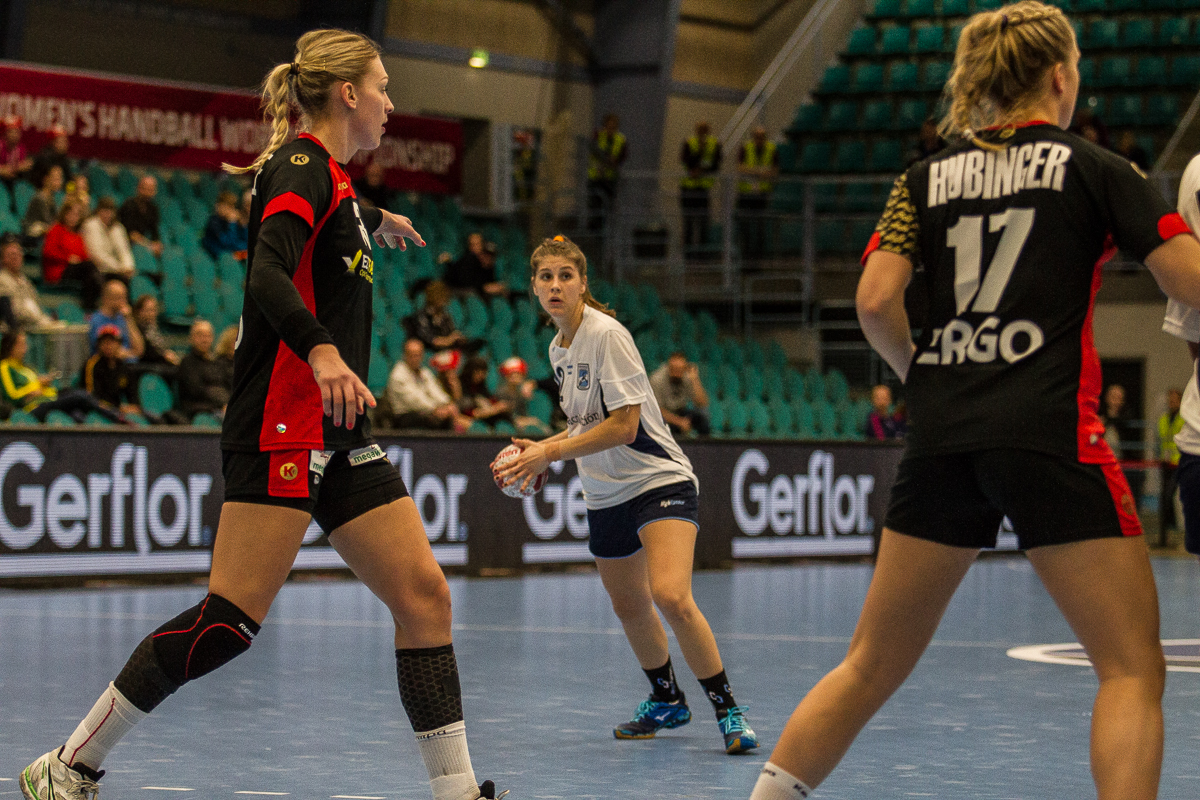 “We have been training very hard since January. In the level of the trainings we are not behind our competitors – what’s missing is playing more matches. This is the big difference between Europeans and us: they play matches every weekend. We can’t dream about a medal, all the other teams are ranked higher than us. We are setting our goals in our own level. In fact, we have never beaten a European team in an international competition. Our goal is related to that: we try to be a competition for all the teams and win a match against an European team,” this is what goalkeeper Valentina Kogan had to say about their Olympic participation and expectations to HandballArgentina.org .

As a final preparation for the Olympic Games, Argentina played three matches, two in Buenos Aires and one in Rio de Janeiro. They collected two victories against Club Atlético Goes de Montevideo which is the club of several players of the national team of Uruguay (33-21 and 32-20), and they lost to Brazil 14-24 in the very last days of fine tuning.

Chances: Argentina is in the same group with the Netherlands, France, Russia, Sweden and South Korea. As the four quarterfinal spots will most probably be decided between the Europeans and South Korea, the Argentinian girls’ goal can only be playing good matches on their level and trying to improve facing real top teams from the world of handball.