Rio 2016: Sixth participations in a row for Angolan Queens of Africa 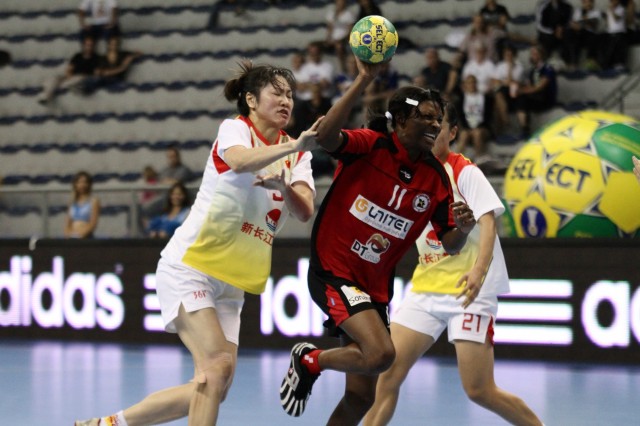 Rio 2016: Sixth participations in a row for Angolan Queens of Africa

Their best result from the Olympics is a 7th place in Atlanta, 1996. Last time they finished 10th which means they failed to qualify from the quarterfinals – for example, Sweden finished 11th in London… Facing them is never easy for any opponent as Angolan players are hidden from the eagle eyes of the handball fans around the world. Their players don’t go to elite leagues to gain international experience or develop themselves playing against the top teams and players of current handball, instead they stay at home in Angola. Some news say it is because they get paid very well there in the Angolan league so it is not worth for them to leave their country. 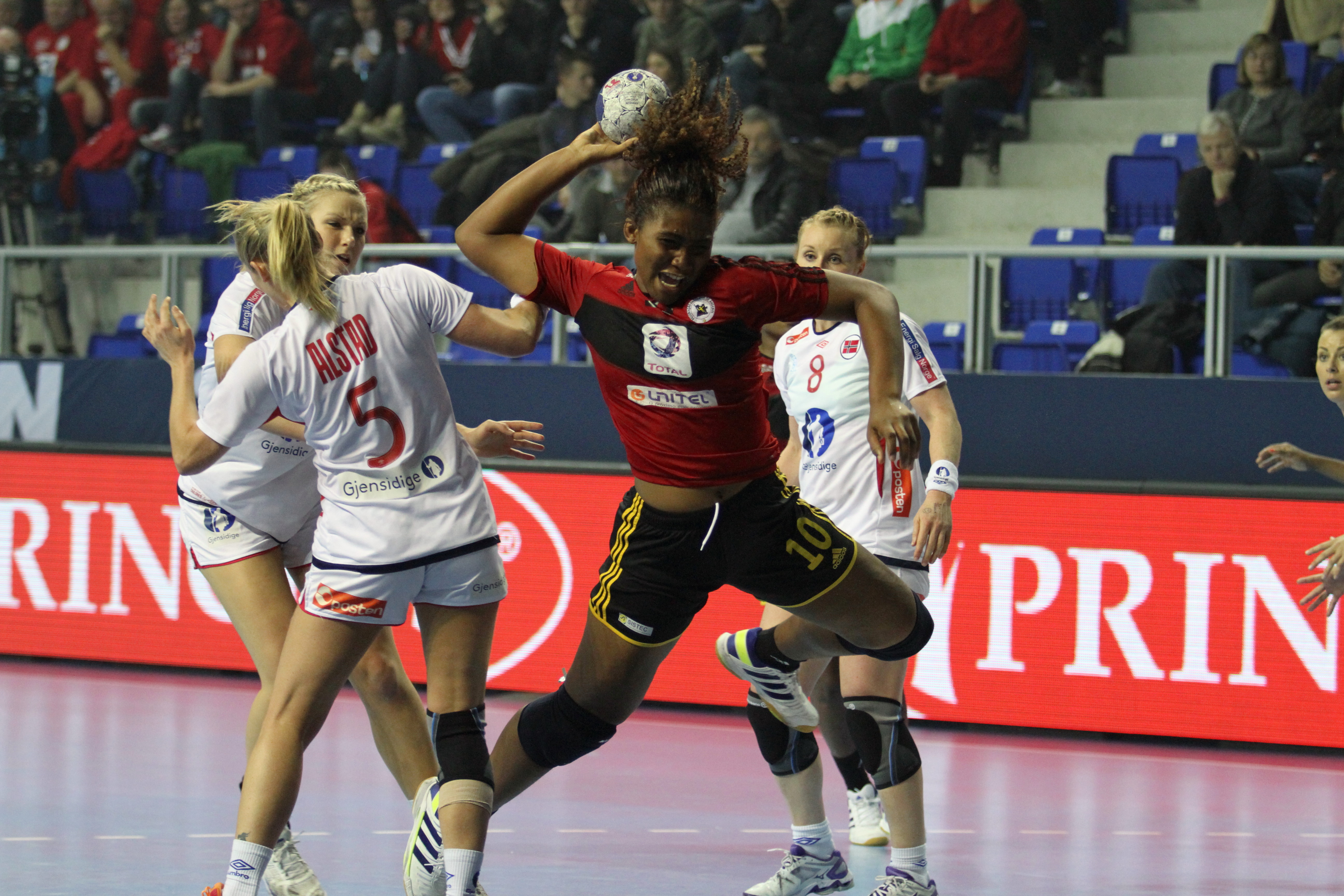 The Angolan handball’s golden names were the Kiala sisters in the recent times. Nowadays, only Luisa Kiala is an active handball player, Marcelina Kiala has already retired from handball. Their half-sister, Natalia Bernardo is probably the best Angolan player of the recent times. Angola has already made 13 appearances on world championships and their best result is also a 7th place from 2007 when they beat Hungary on the placement match. With their 11 gold medals in 18 appearances, they are the most successful team in the African continental championship.

Before the Olympic Games in Rio de Janeiro, the Angolan girls played a preparation match in Angola against the male junior team of Ferroviário de Angola, and it ended with the national team’s 32-27 victory.

The Angolan squad can be seen HERE.

Chances: The Angolan girls are in the more tough group of the competition: Brazil, Norway, Romania, Montenegro and Spain are their opponents in the group phase. Even though they aren’t a pleasant opponent for any of the big teams, reality says they will go home without a single point after the group matches. Any other result would be a massive surprise.

Rio 2016: Argentina’s goal is to win a match
Rio 2016: Will the South Korean Olympic magic work once more?