The last few weeks were ruled by the doping case of Russian athletes in the final stage of preparation for Rio de Janeiro. The whole Russian sport got under the shadows of this ugly case, the athletes can’t compete in athletics as a whole and some other athletes are also banned from the biggest sports event of the world. However, handball was not influenced by this case, the Russian handballers got the green light just on the day of the opening ceremony – they can compete in Rio.

While there was war outside in the Russian sport, the handball players were preparing for the Olympics. While they won four world championship gold medals out of five in the 2000s, the Olympic breakthrough was still missing for Evgeny Trefilov’s girls. They won a silver medal in Beijing 2008, but still as Soviet Union (USSR) they won two gold medals and a bronze, and another bronze as Unified Team in Barcelona, 1992.

Russia’s playing style has been famous for the physical strength, but they are also not lacking fast wings. Historically they are successful on youth levels and were ruling the adult world championships between 2001 and 2009. They are a power that always needs to be calculated with. They finished the last world championship in the 5th position- so they were only a step away from the top 4. Their main goal can be to make this one more step and play for an Olympic medal. 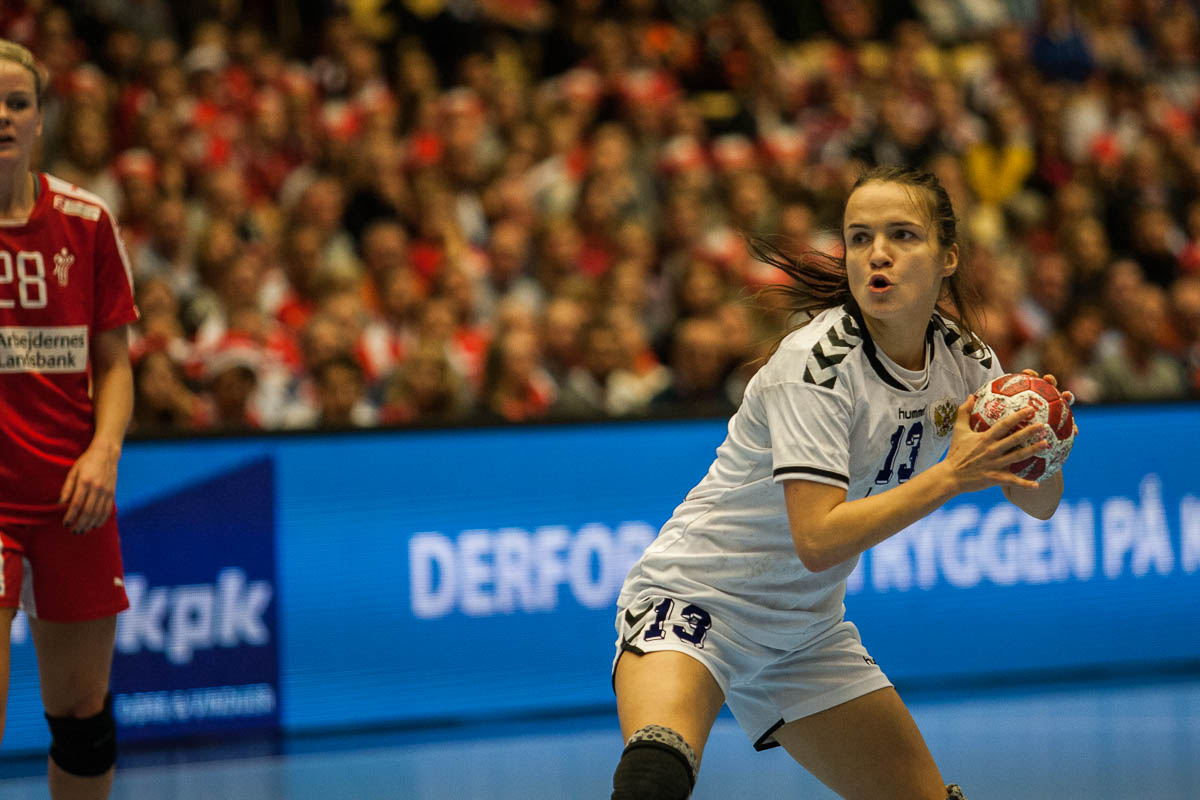 As a preparation for the Olympic Games, Russia played a tournament in the Netherlands. They lost to Montenegro (26-27) and to the Netherlands (23-25) and defeated Sweden (31-28), finishing in the third position of the tournament.

The Russian squad can be seen HERE.

Chances: Russia can never be underestimated. They are in the same group with the Netherlands, Sweden, South Korea, France and Argentina. Most probably they will qualify for the quarterfinals, any other result would be a huge surprise. Depending on the quarterfinal opponent and it is not mission impossible to go one more step forward and play for the medals.