Norway was too strong for Spain

Norway was too strong for Spain

Norway came after a lost opening match against hosts from Brazil and they needed to improve their play on both sides of the court in order to meet Spain. Jorge Duenas’s team defeated Montenegro in their opening game, gaining a good dose of confidence. In addition, the two last encounters between the two parts were won by Spain, even if we speak about preparation games.

The game started with numerous De Zoqby saves in the Spanish goal, Thorir Hergeirsson’s girls seemed to not be able to put the ball behind the ex-Brazilian. Spain had an advantage of two goals at 4-2 and 8-6, but Norway had the necessary ascension in their game and took over the stirring and turned over the result, 8-10. Both Veronica Kristiansen and Stine Bredal Oftedal played at a higher level than two days ago, but the wings of Norway had some trouble to score. 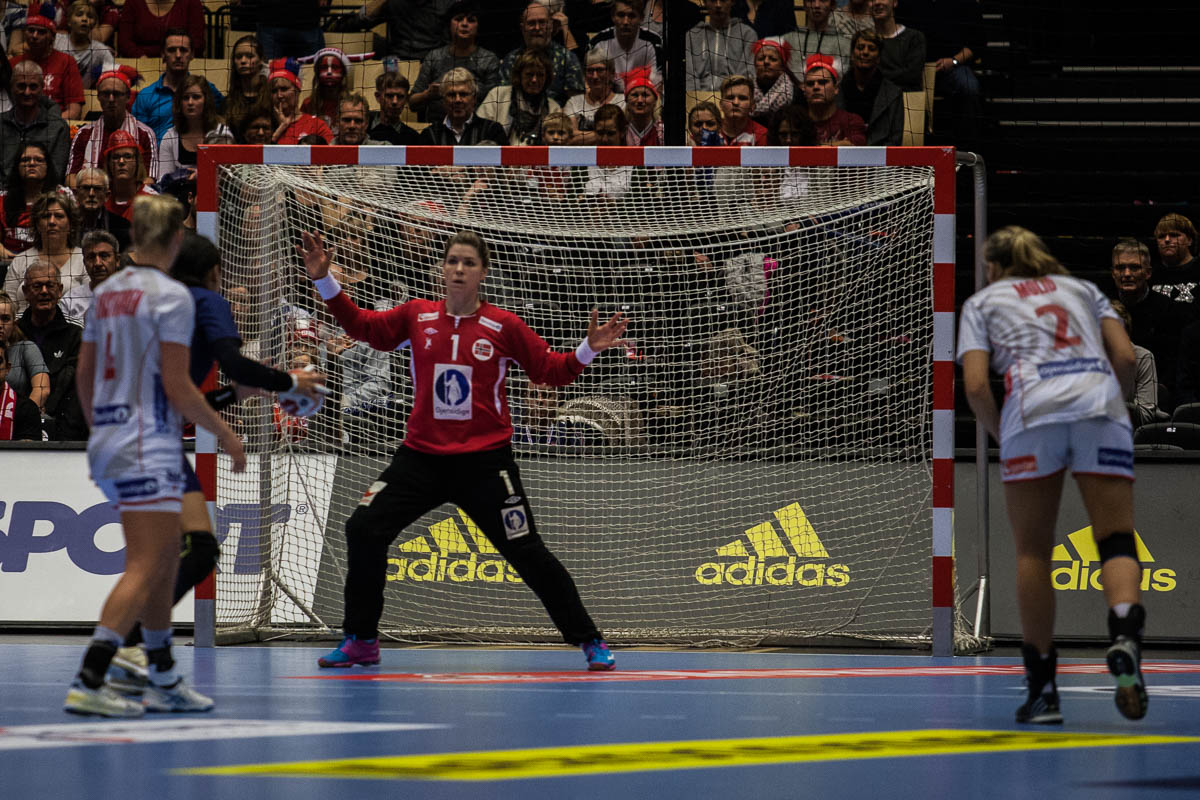 Spaniards leader were Cabral, Aguilar and Alberto beside goalkeeper Zoqby de Paula. Despite several misses for Norway in offensive phase, they managed to win the first half  10-11.

In the second part of the game the two sides had a close race, chased each other continuously in the first ten minutes.

The Norwegian break-through came in the period, when the defense became solid and goalkeeper performance from Kari Aalvik Grimsbø has improved substantially. Suddenly Spain lost the counting and Norway ran in some fast counter goals, increasing the lead to 18 – 21.

Spain never managed to come back, and Norway won 24 – 27. The Scandinavians did not lose two matches in a  row at a final tournament since 1996.