Romania and Montenegro both lost in the first two rounds of the Olympic Games. Montenegro losing to Spain is not a big surprise, and Romania’s defeat against Brazil is also not a miracle, the difference was a lot bigger than expected. But the fact that both teams lost to Angola was a huge upset for the Olympic silver medalists Montenegro and the world championship bronze medalists Romania. So the match of these two became a “relegation battle” that decided which team can still have a fading dream about the quarterfinal place.

The first half was a completely balanced one, while in the first minutes Romania was leading by 1-1 goal, in the main part of the period, Montenegro was in the front with one goal. No team could take a bigger advantage than one goal, and the first half was also the battle of Buducnost’s sharpshooters: Katarina Bulatovic kept her team alive while Cristina Neagu was performing a lot better than against Brazil in the second round. A better Neagu meant a better Romania: the East Europeans finished the first half with three goals and made a quick two-goal lead for the halftime break (11-9). 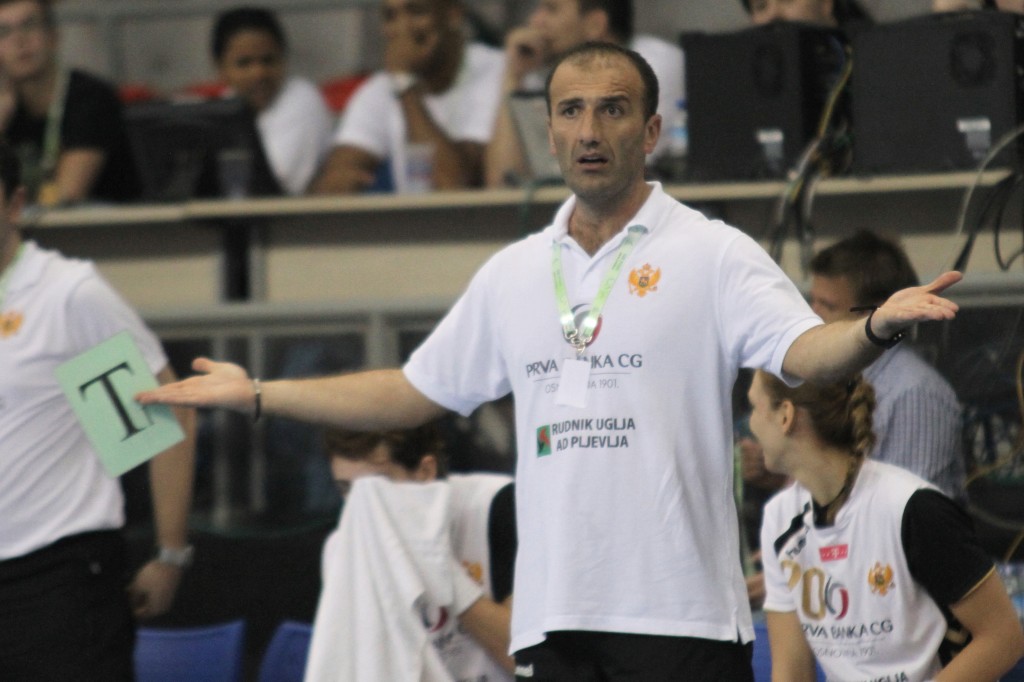 The second half was also not any different, Romania was going in the front while Montenegro tried to keep them in eyesight. This part was once again the battle of Neagu and Bulatovic, this sequence was only broken sometimes by Majda Mehmedovic on the Montenegrin and by Oana Manea or Laura Chiper on the other side. Romania kept the Balkan team in a comfortable 3-4 goals distance in most of the second half, Montenegro tried everything but nothing seemed to be working. Paula Ungureanu was also better in the goal than the Montenegrin goalkeepers and that gave a good basis for the first Romanian victory. The direct encounter of Neagu and Bulatovic ended with the victory of the Romanian girl, and so did the match: Romania won by four goals (25-21) and kept the dream of the quarterfinals alive. However, they will still need a little miracle to advance as they will play against Norway and Spain in the last two rounds. If the Romanians don’t win at least one of these, they will say goodbye to Rio earlier than expected.