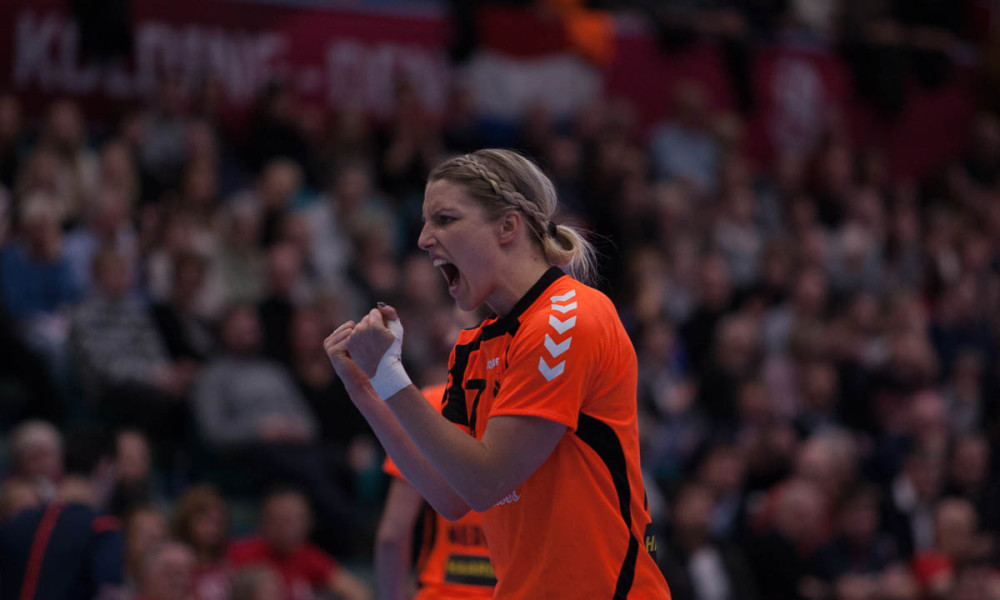 In the first two rounds, South Korea suffered two defeats, in the first against Russia and in the second against Sweden, so the historically great Olympians South Korea needed at least one point to keep the quarterfinal dream alive. On the other hand, the Dutch silver medalists from the last world championship suffered a defeat in their first ever Olympic handball match. In the second round they met Argentina in the battle of newbies and the Europeans collected their first ever Olympic win that could give them a little confidence for the rest of the rounds.

The match didn’t start with a lot of goals, there were only three goals in the first seven minutes, with great performances from the both goalkeepers in the beginning of the game. But later, as expected in the case of two fast teams, things started to flow much faster and the goal machine was switched on on both sides. The first significant lead came from the South Koreans as with 10 minutes played they built up a three-goal lead (7-4). Dutch head coach Henk Groener helped his team with a timeout and the Oranje girls came back. From the Dutch equalizer the two sides went on hand in hand, changing the leader position, and the difference was never bigger than two goals. In the last seconds it seemed that the teams will go to the break with a draw but Nycke Groot had different ideas about this: she scored at the moment of the final whistle from the middle of the court – the South Koreans used a field player instead of the goalkeeper so the goal was empty. The Netherlands took a 18-17 lead to the locker room. 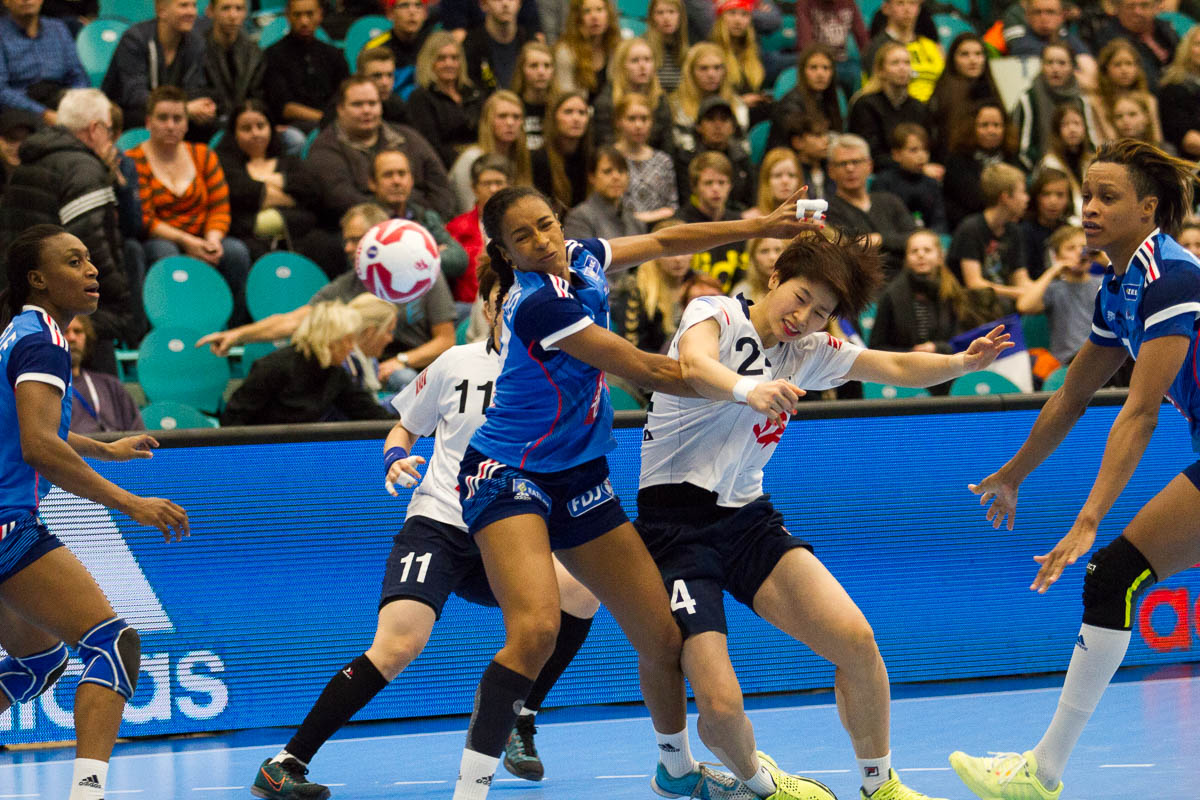 Gwon was the main name of the game with 11 goals.

The beginning of the second half was very similar to the first half, the two teams went on hand in hand, but after a little more than 10 minutes gone from the second half, the Dutch girls built up a five-goal lead (26-21). One could have thought this would be the end for the Asians as they usually perform worse in the fourth quarter of the game, but it was not the case this time. With five goals in a row without a Dutch response, the Koreans didn’t only equal the score at 29-29 but also took the lead. This scare made the Netherlands wake up, first Yvette Broch equalized, then Nycke Groot scored two goals to help her team to victory. However, it was not enough for the Dutch girls as the game came to a dramatic end. South Korea equalized from the last attack, but the Netherlands still had a few seconds to secure the so desired victory. The South Korean goalkeeper Oh made a huge save in the last seconds but the referees gave a penalty to the Netherlands. Lois Abbingh stood up to the overtime penalty and Oh made an incredible save once again to secure one point for her team. South Korea celebrated like they won the Olympics – not yet, but this one point gives them a slight hope for the quarterfinals.