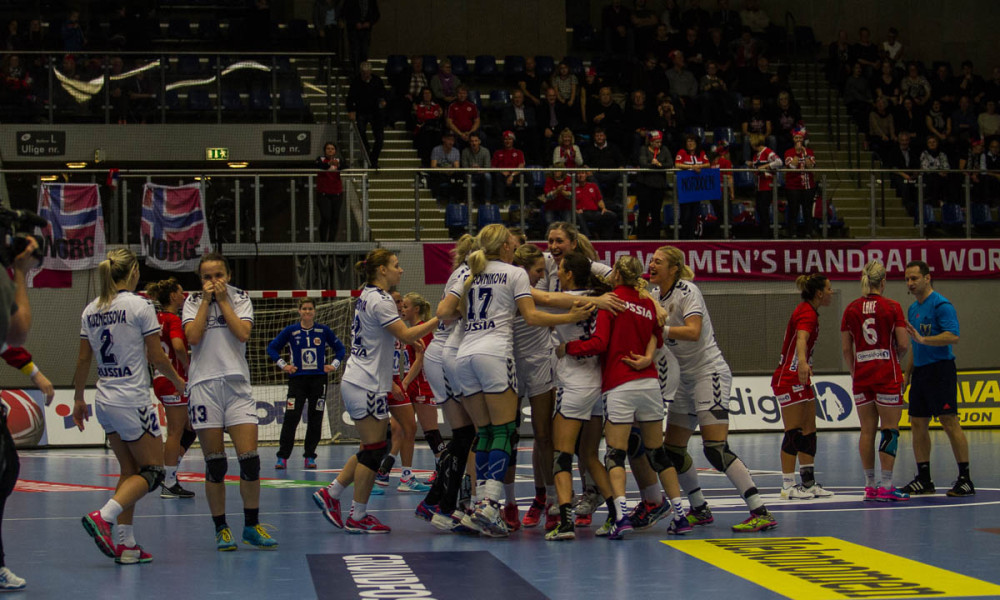 Sweden started stronger in the clash of titans, they took a slight two goals advantage in the first minutes, and they were in front in the whole first half, with one, two or three goals. However, Russia managed to equalize at 8-8 with the goal of Anna Vyakhireva, and once they equalized, they didn’t let Sweden go easily. The Swedish girls always had a response on the other half of the court, and in the 27th minute they were up with two goals again (16-14). Anna Vjakhireva received a direct red card from the Brazilian referees for shooting the goalkeeper in the head and the period helped Sweden to reach a four-goal advantage for the first time in the match and they kept three of them for the halftime break (18-15). 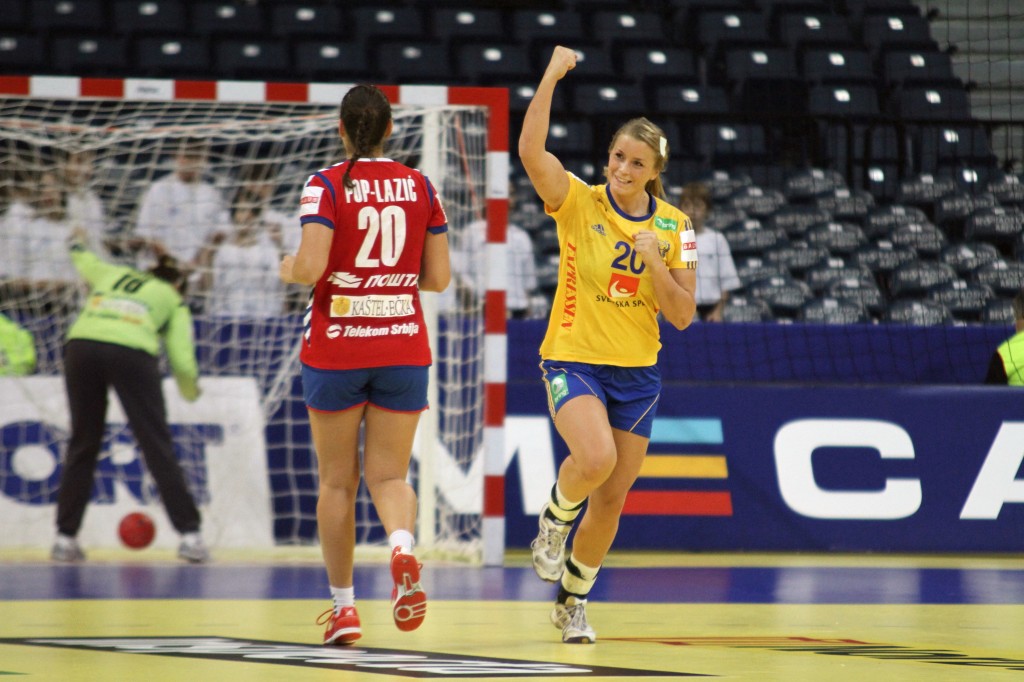 In the second half, Russia seemed to stay in the locker room once again as the 3 goals deficit turned to six goals right in the first minutes of the half (21-15). Sweden kept this advantage until the 38th minute, and the -6 was a wake up call for the Russians once again and history repeated itself. The big Russian comeback could only be disturbed by Isabelle Gulldén’s goals, the rest of the Swedish team couldn’t score a single goal between the 38th and 51st minutes. In this period, goalkeeper Anna Sedoykina suffered an injury and had to leave the court, however, this didn’t break the Russian momentum to come back into the game.

Russia equalized by Daria Dmitrieva in the 49th minute by 27-27, but couldn’t take the lead earlier than the 54th minute with the goal of Vladlena Bobrovnikova. And once the Russians were in the front, they didn’t let their lead fly away any more. From this moment on, it was once again the game of Russia, like in the match against South Korea. Sweden had no chance to win the match in the last five minutes. Russia remained unbeaten and is currently on the top of Group B. They will face Argentina and the Netherlands in the last two rounds, they have a good chance to keep their pole position in the remaining rounds.