After the last round of the group stage, the teams decided their final positions after the group and the pairings of the quarterfinals are set.

In Group A, Brazil finished on top due to their victory in the first round against Norway. The hosts only lost one match, to 2012 bronze medalists Spain, all the others ended with a Brazilian samba, their 26-13 win against Romania was more than impressive.
Norway, as the runner up, lost to Brazil in the opening but showed an improving performance during the five rounds of the group. Maybe they “only” won by one goal against Romania in the fifth, but the opponents fighting for their lives is always tougher than usually.
Spain secured their place in the third position by a win over Angola in the last round: they were the only team to defeat the hosts, however, they lost to Romania later so they couldn’t finish higher than third.
Angola is the surprise of the tournament, their qualification for the quarters is a massive surprise, even bigger if you add that they made the 2012 silver medalists Montenegro and the world championship bronze medalists Romania quit.
Romania fought hard until their last blood drop, but it was not enough against Norway. Their first round defeat against Angola can be really painful now, that match turned out to be decisive.
Montenegro‘s sixth place in the group is probably the upset of the tournament: the silver medalists didn’t manage to collect one single point in the tournament which means they were the first team of the group to say goodbye. The disappointment didn’t stay without consequences, Dragan Adzic decided to leave the national team’s bench. 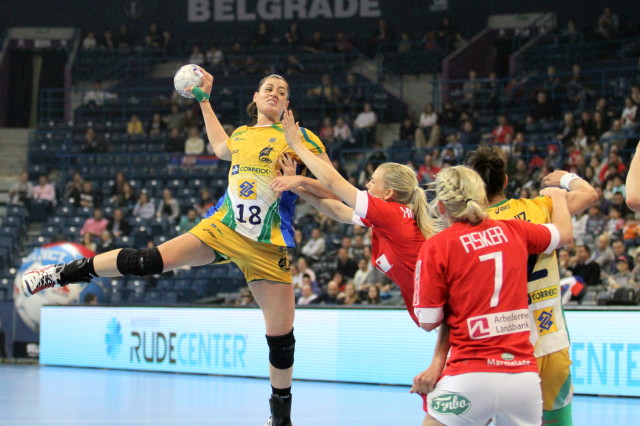 Brazil was the best in Group A.

In Group B, Russia managed to stay the only undefeated team of the tournament: they collected five victories in their five matches. They are the team with the most goals scored, they netted 165 times which means 33 goals each match in average.
France secured the second place of the group with a win against Sweden in the last round. If Russia is the team with most goals scored, France is the team with the least goals conceded: the French defense and goalkeepers were only beaten 93 times which means less than 19 goals in average.
Sweden was close to upset Russia, but the East Europeans managed to come back from six goals behind. In the fourth round, Sweden made a nail-biting tie against the Netherlands but their win over South Korea helped them to the third position in the group.
The Netherlands arrived to Rio with the hope to prove that their silver medal last year was not just the question of luck and a result that they won’t ever be able to repeat. Participating at their first Olympic Games, their only victory came against Argentina in the second round. Their draw against South Korea put them one point behind Sweden, but their draw against the Scandinavians also helped them finish one point above South Korea.
South Korea has always doing well at the Olympic Games, however, this year they couldn’t manage to surprise. They were really close to that more times, especially when they had a seven-goal lead against Russia in the first match, but they always lost power for the end of the matches. For the first time since 1980, there will be no South Korea in the top 4, not even in the top 8.
Argentina was the other team not to collect a single point in the tournament, however, in their case it is not a surprise, unlike in Montenegro’s. The South American team arrived to Rio with the hope of winning a match, likely against an European, but this was not the time for them to make that historic step. Still there is no reason for them to be ashamed, they made their country’s first ever women’s handball Olympic appearance, so they already own a piece of history. 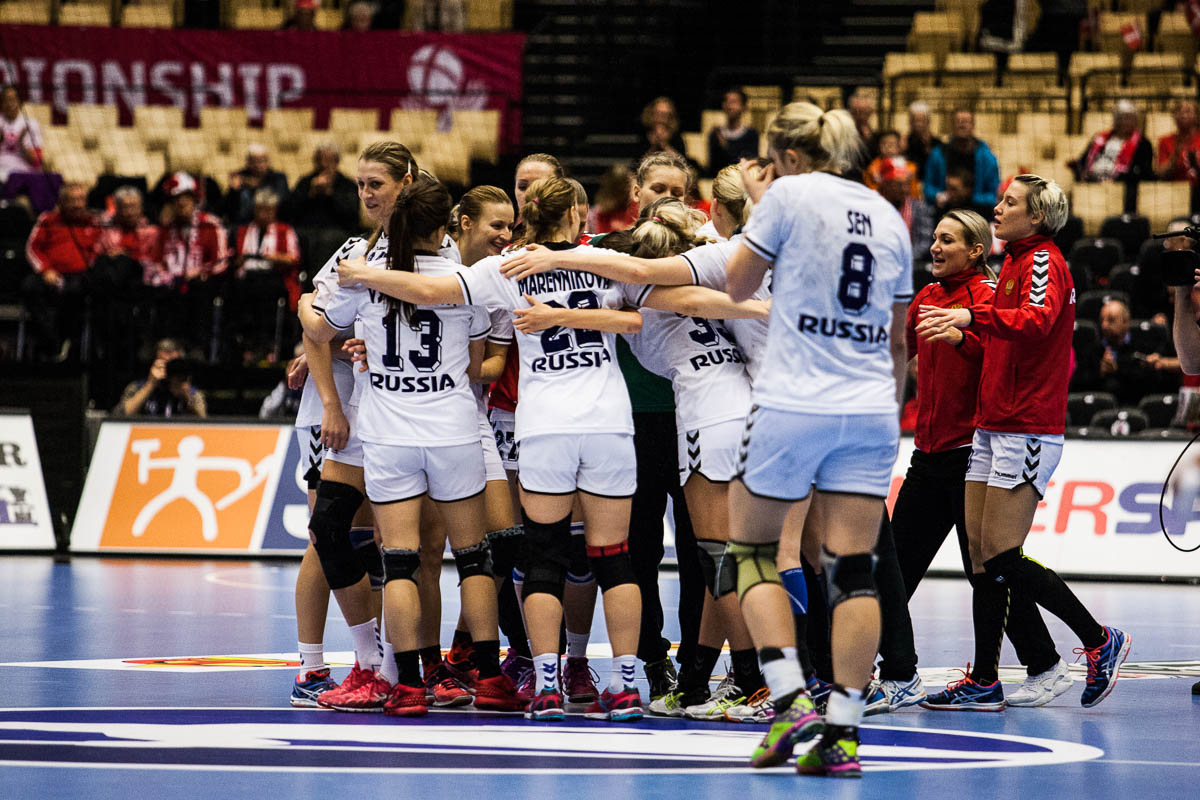