Netherlands gave no mercy to hosts and goes to semifinals 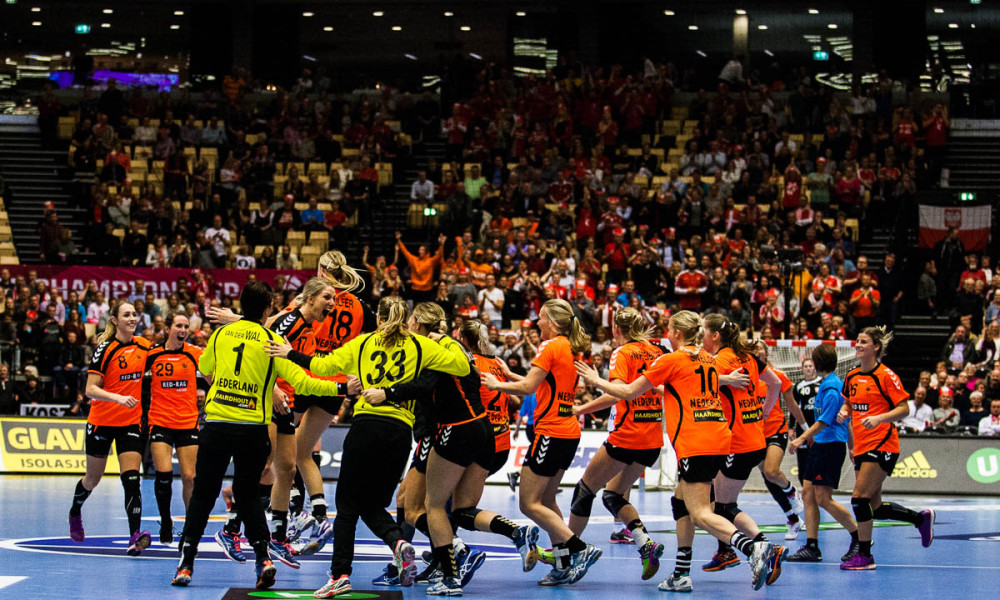 Netherlands gave no mercy to hosts and goes to semifinals

In the first quarterfinal match of the Olympic handball competition, Brazil as  the winner of group A met Netherlands, the team which struggled themselves through the group phase and clinched the last qualifying place of group B.

Brazil was clear favourites in this game counting their performance so far in the competition, the team of Morten Soubak had also the goal to reach the semis and get a medal on homecourt Olympics in Rio. Netherlands came to Rio as silver medalists of last WCh, went through difficulties in the group matches, could not pull together their defense and goalkeeper performance was lower level also.

The first half of this encounter was a close race between two eager teams, Barbara Araenhart had a good performance for Brazil, Fernanda Da Silva was effective from the leftwing and seven-meter line.

Dutch team played a fast tempo handball, where Malestein, Polman or Van Der Hejiden scored several times, but the most important improving from their earlier matches was the strength of their defense, stopping Amorim and Rodriguez Belo was the key to win this match, and Holland managed to solve this challenge. However, the first half result was 11-12. 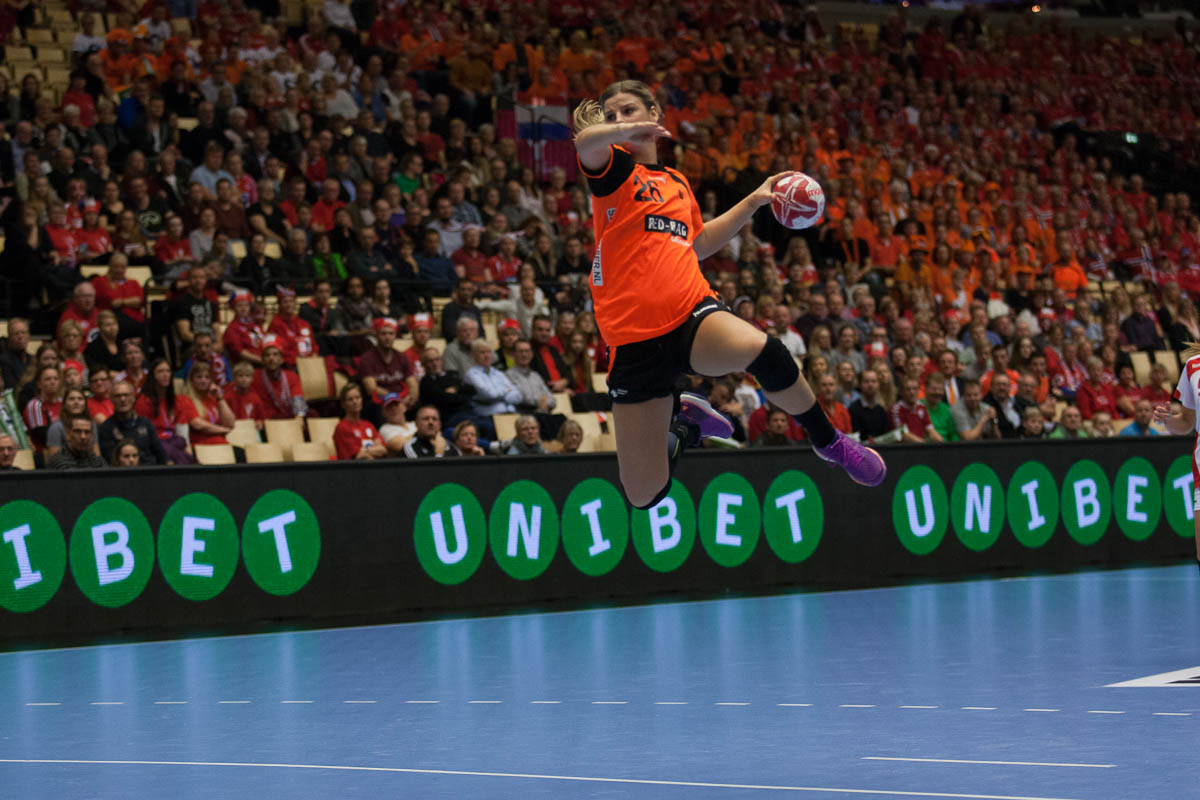 The second half started better for Netherland, but the first ten minutes the difference was only 2-3 goals in favour of Dutch team, everybody was expecting that Brazil will bounce back soon. Instead, Brazil became more clueless in front of Dutch wall, only Francielle Da Rocha was able to find the openings and score or get seven-meters.

On the other side Netherlands offensive play has improved to the level of their good defense, Yvette Broch showed some fine skills on line player position, Nycke Groot, Lois Abbingh and Estevana Polman all managed to net several times, forcing a change in the Brazilian goal, where Arenhart gave her place to Mayssa Pessoa. This had no improving effect for Brazil, instead, Tess Wester started to boost her performance in the goal for Netherlands, helping her team to get a bigger gap,  even 5-6 goals, which proved to be crucial, since Brazilians were never able to reduce it.

Brazil lost the quarterfinal once again, after London 2012 and is forced to leave the tournament.

Netherlands qualifying to the Olympic semifinals is the proof of their consistency as a team and high-level professional work.