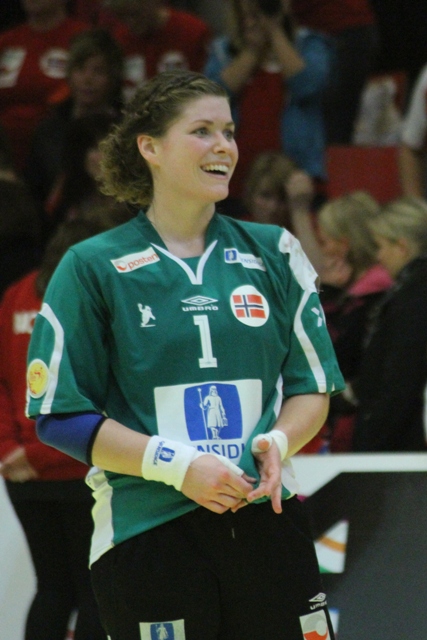 After the quarterfinals round on Tuesday, the semifinals of the Women’s Handball Tournament in Rio de Janeiro are set. The Netherlands, France, Norway and Russia will fight for the medals. At first sight, it seemed that Group A is stronger than Group B, still three teams of Group B managed to qualify, while Norway was the team to save Group A.

In the first quarterfinal of the tournament, the Netherlands scored a confident win against the hosts. The 32-23 Dutch victory was a surprise as the Brazilians came as group winners while the Netherlands finished fourth in the group, their only win came against the weakest team of the tournament, Argentina. But as always in this playing system, after the group matches, a whole new tournament is starting. This was maybe the Dutch way of thinking as they lost to Russia and France, drew against Sweden and South Korea and won only against Argentina in the preliminaries, still they made a big improvement for the quarters and gave no chance to the before so powerful and so confident Brazilians. The Netherlands can prepare for the first semifinal of their history, in their first ever Olympic handball tournament. 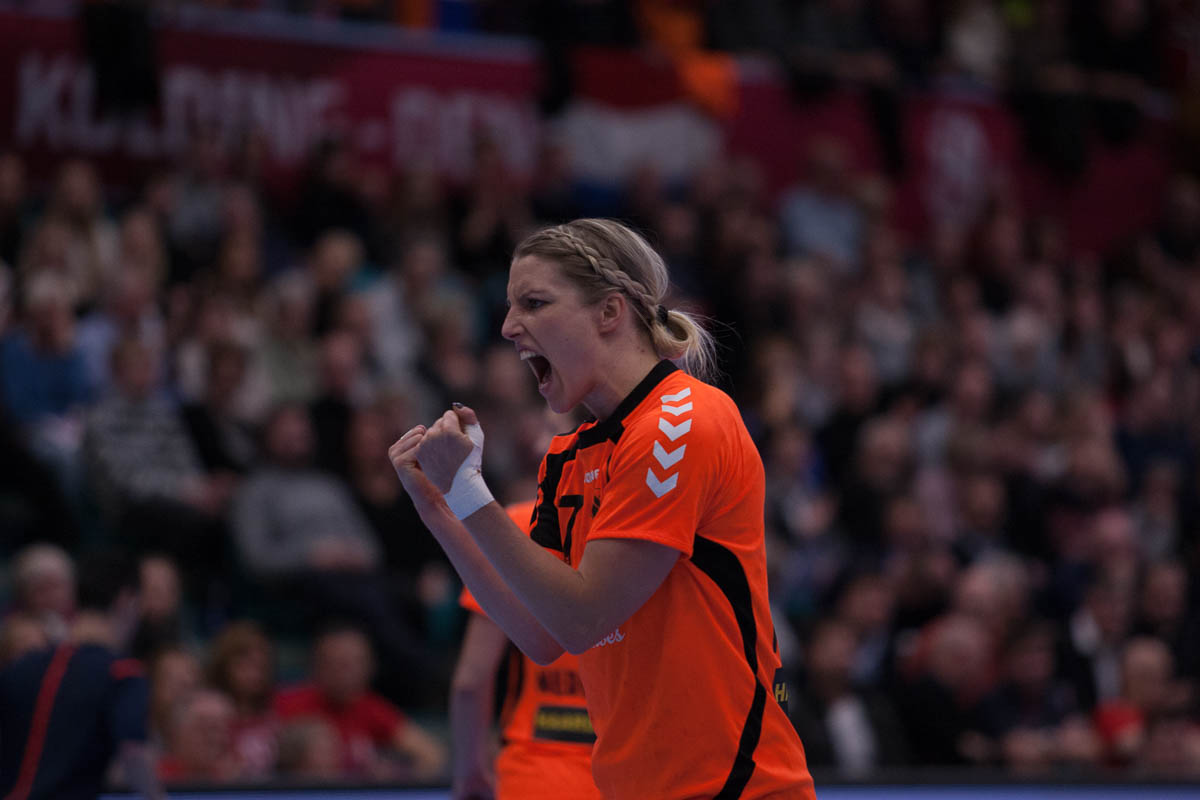 The Dutch girls’ opponent in the semifinal will be France. The French team played the most dramatic match of the Olympics so far against Spain. The Spanish girls had a 12-5 lead after the first period, so it seemed that the semifinal ship is gone for the French girls. However, in the second half, everything seemed to be working better for the Frenchwomen, especially in the last ten minutes of the game. They succeeded to save the match and two halves of extra time followed after the regular time. Mentally, the French girls were on a huge up while Spain was on the ground, and as it is usually, the team making the big comeback could win the game in the end, France reached the semifinals.

On the other half, Norway crushed Sweden in the quarterfinal, having already a 12-goal-lead after the first half. The Norwegian goalkeeper, Kari Aalvik Grimsbö didn’t let the Swedish girls score in the Scandinavian derby, she finished the first half with a 70% of save efficiency. The Norwegians lost the first match of the tournament against Brazil, but ever since they have shown a constantly improving performance during the tournament, and their quarterfinal match against Sweden was the top they have played so far. Now they seem to be in full speed, they seem fresh, fast and powerful so the big question of the rest of the tournament is if there is anybody who can stop Norway on their way to defending their Olympic title. 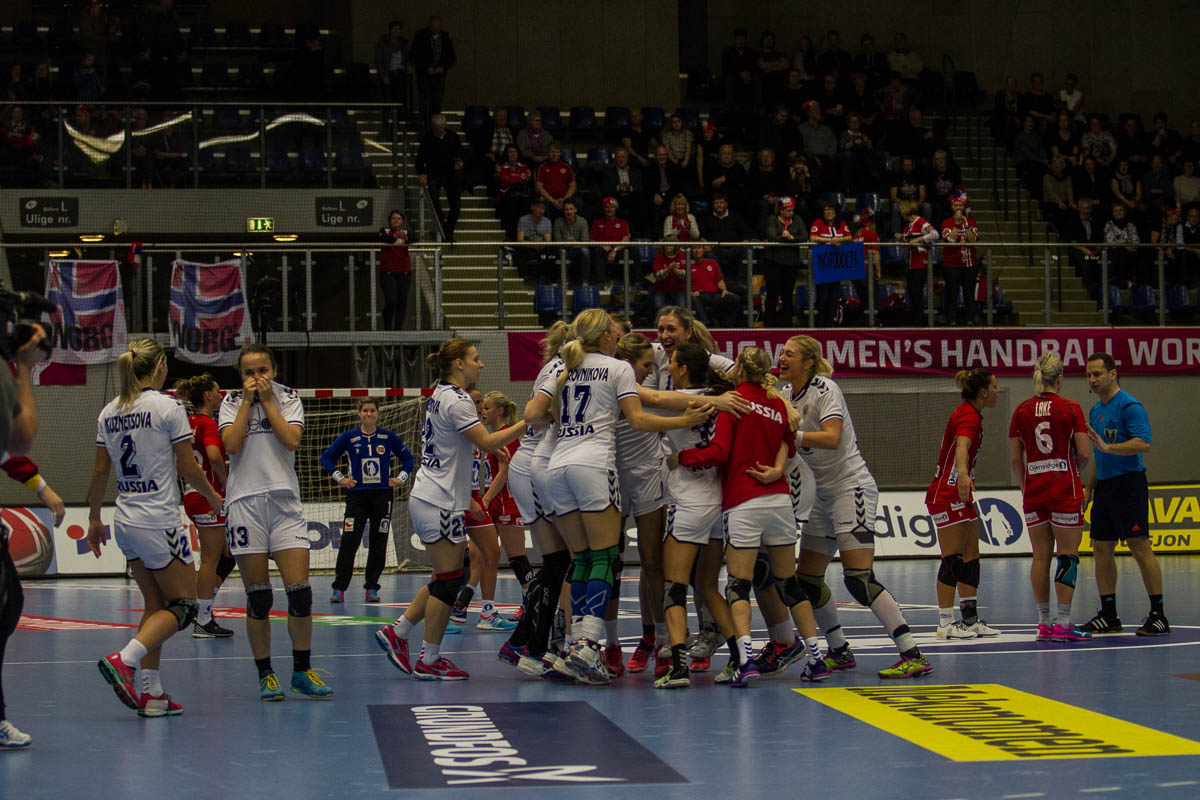 If there is any team that can give a hard time to the defending champions, then it is definitely the only unbeaten team of the handball tournament, Russia. The Russians won Group B so they had the ‘weakest’ opponent in the quarterfinals, they faced Angola. The African girls were not able to tear the Russian golden dreams apart, they could only be a competition for them in the first 20 minutes. After that, the Russian girls were in total control of the game and didn’t let Angola dream bigger than the quarterfinal. Despite the defeat in the quarters, the Angolans have no reason to be sad about their Olympic performance: they have definitely been the surprise of the tournament, sending Romania and Montenegro home after the group matches. If the Russian girls can continue dreaming about the gold medal, we will see tonight against Norway. 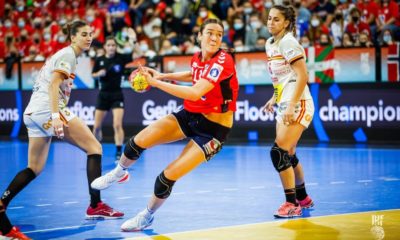