Russia goes to final after dramatic match against Norway

Russia goes to final after dramatic match against Norway

In the second semifinal Russia met Norway in order to decide the second finalist of the Olympic competition. Russia made a full pot so far, winning all matches in the group and sending home Angola after the quarterfinals.

Norway opened with a defeat against Brazil,  improving in the upcoming matches in  the group and winning them. In the quarterfinal they made a perfect game against Sweden, qualifying to the semis.

The match was started brilliantly by Norway, scoring fast goals and running over Russia, leading with three goals, 8-11. Herrem, Kurtovic, Löke, Kristiansen were the scorers, Lunde saved twice from a seven-meter throw, but the defense of Scandinavians seemed to not work properly. Russia managed to fight back, Dmitrieva, Bobrovnikova and Kuznetcova were very efficient and Trefilov’s team gained a two goals lead, 16-18 before the pause. 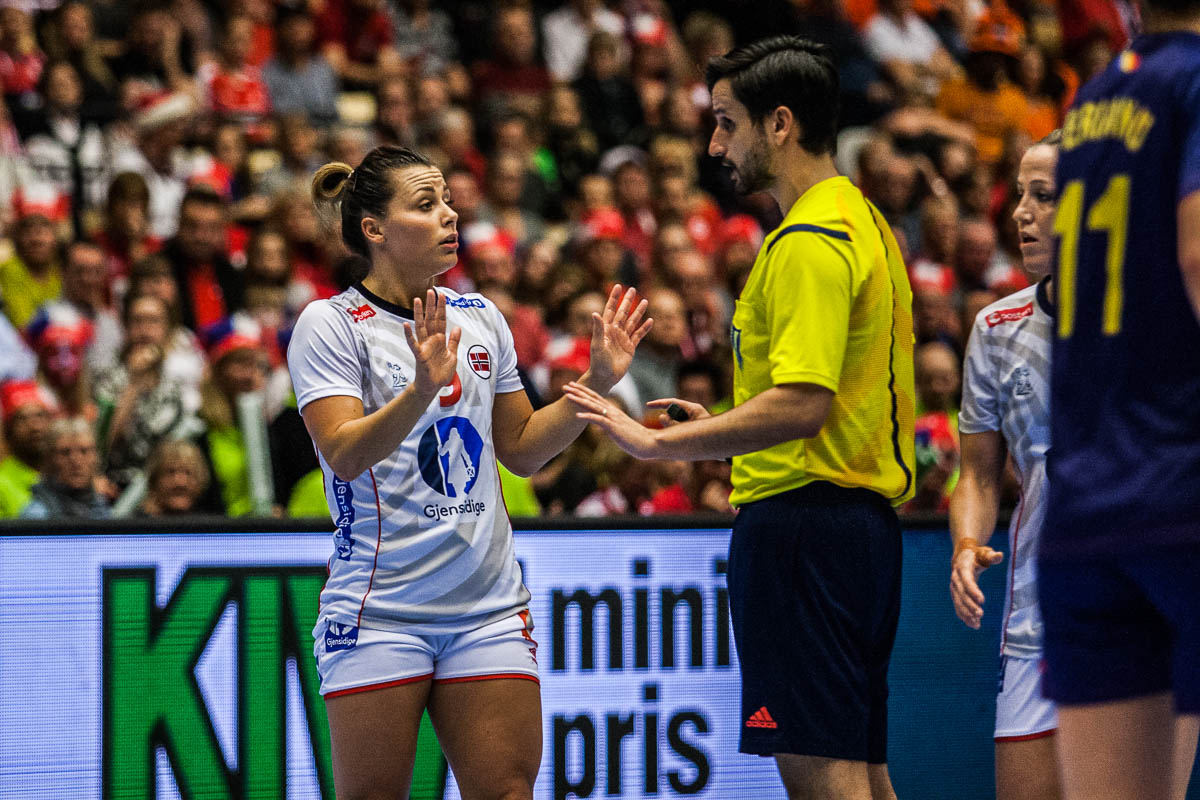 In the second half Norway leveled the game quickly, but Russia was in the match too and had the lead again, mostly at two goals difference. It was a chase the whole second half, excitement, fast goals and all this ended 30-30, with a  last goal of Heidi Løke scored five seconds before the final whistle, sending the match into extra times.

In extra times the situation was similar to the whole game, both teams scored goals, were in lead than  they equalized. The last minute brought a seven-meter which Ilina put behind Lunde and Camilla Herrem missed the last chance of the game to equalize and Norway failed to go to the final, Russia did. 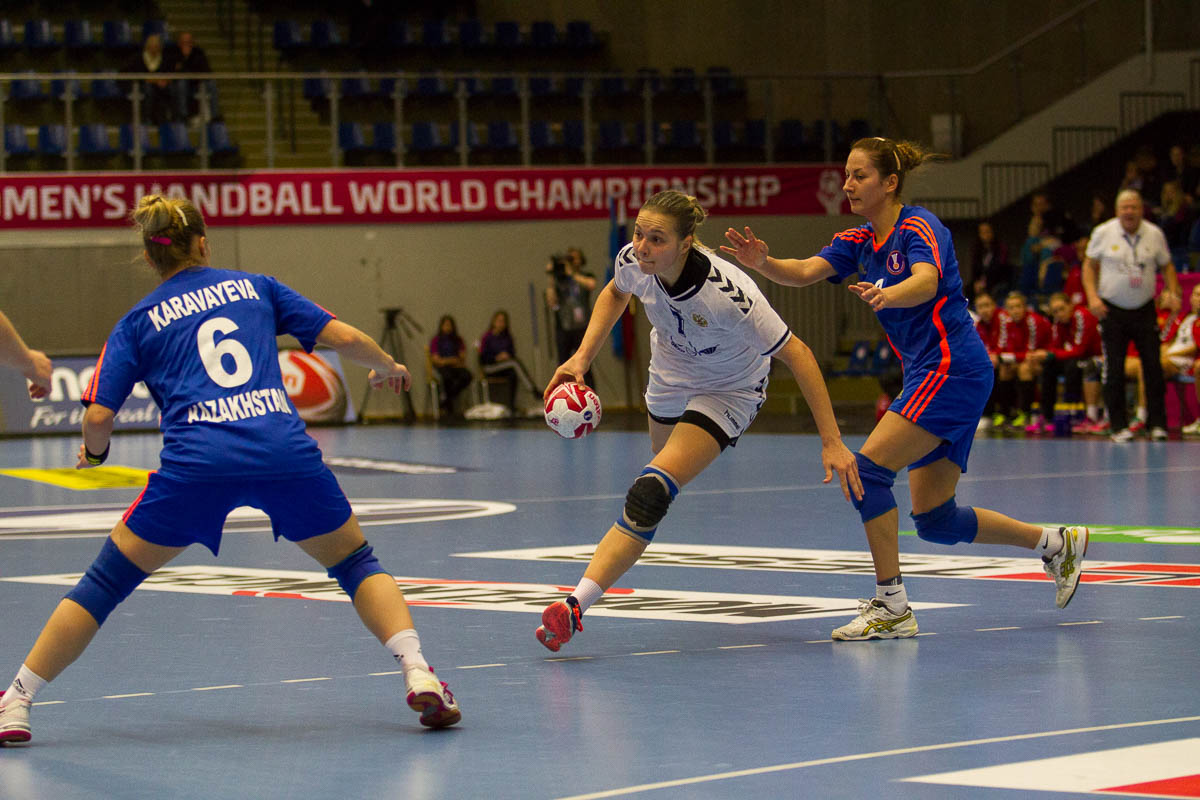