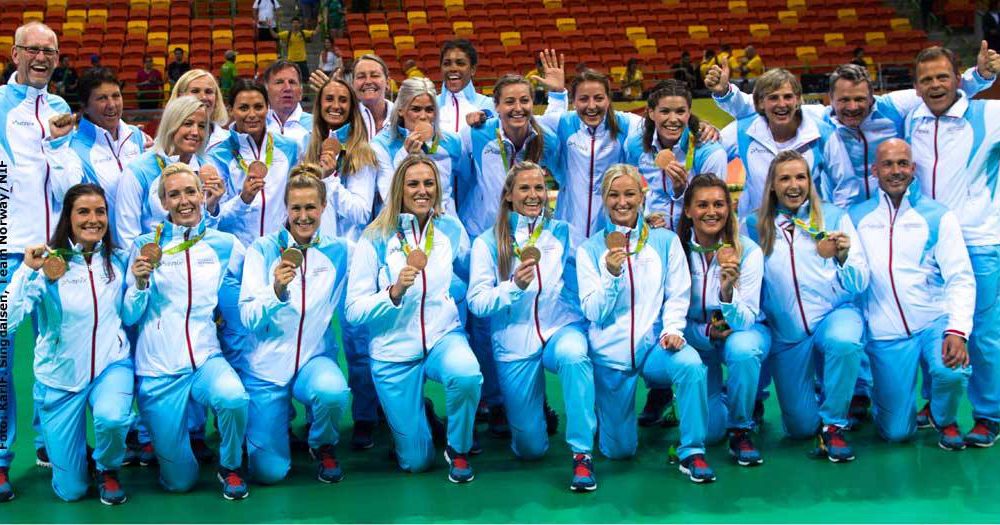 Two disappointed teams met in the bronze final of the Olympic competition: Norway arrived in Rio only with the thought of the gold medals and after that being taken from them in the semifinal by Russia, Herrem and rest of the team let the tears run free to express the sorrow over the dramatic loss.

Netherland has qualified to the semifinals after a weaker group phase, but with one good game in the quarterfinals, they stepped into semis sending hosts Brazil out of competition. In the semifinal a better France team had stopped them in a close race. 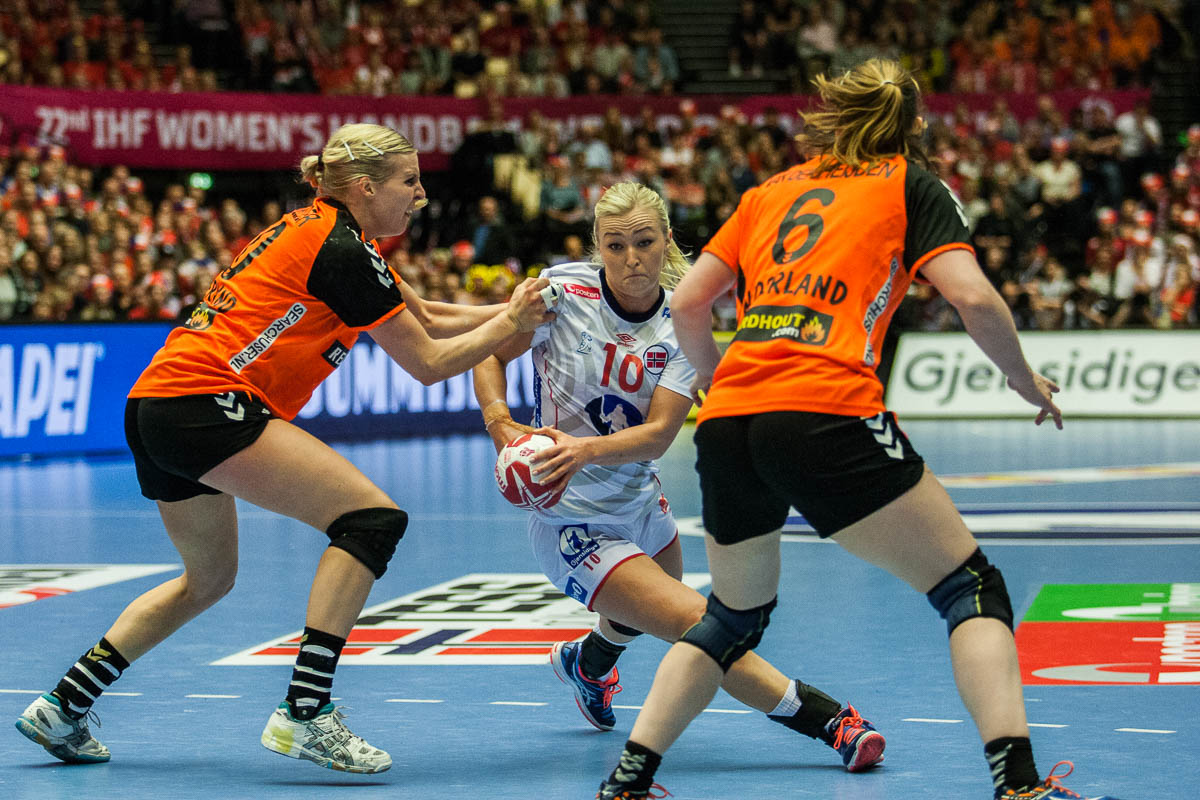 Norway left no doubt from the start that they have a strong desire to take those bronze medals home and they acted like that: Grimsbö closed the goal, Kurtovic, Herrem, Mörk, Hegh Arntzen, Kristiansen or Oftedal made a good game in attack, and Netherlands had never real chance to come into this game. The final result with a ten goals difference speaks for itself. Norwegian team got the point about that bronze means an Olympic medal, the fourth place won’t count anywhere.

Russia goes to final after dramatic match against Norway
Rio: All Star team and Russian MVP