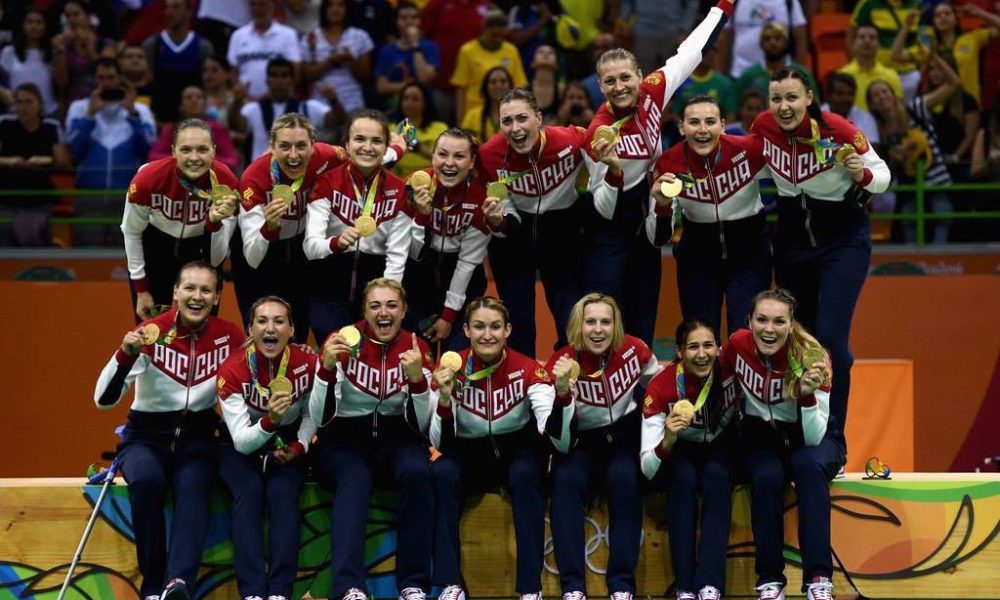 photo: 2ch.hk
Russia to win Olympic gold for the first time in history

Russia was the team winning every game in this Olympic competition from the very beginning, in addition in the semifinals managing to eliminate the clear gold-favourites from Norway after a dramatic encounter.The team of head coach Evgeniy Trefilov arrived at the door of their biggest achievement after they won WCh-gold medals and taking the silver medals in 2øø8 Bejing Olympics.

France was the best defense’team in this Olympics with a fantastic goalkeeper duo in Leynaud and Glauser, and Olivier Krumbholz’s team was defeated only by Russia in the group phase. France eliminated strong Spanish team in the quarter-finals and Netherlands in the semifinals. 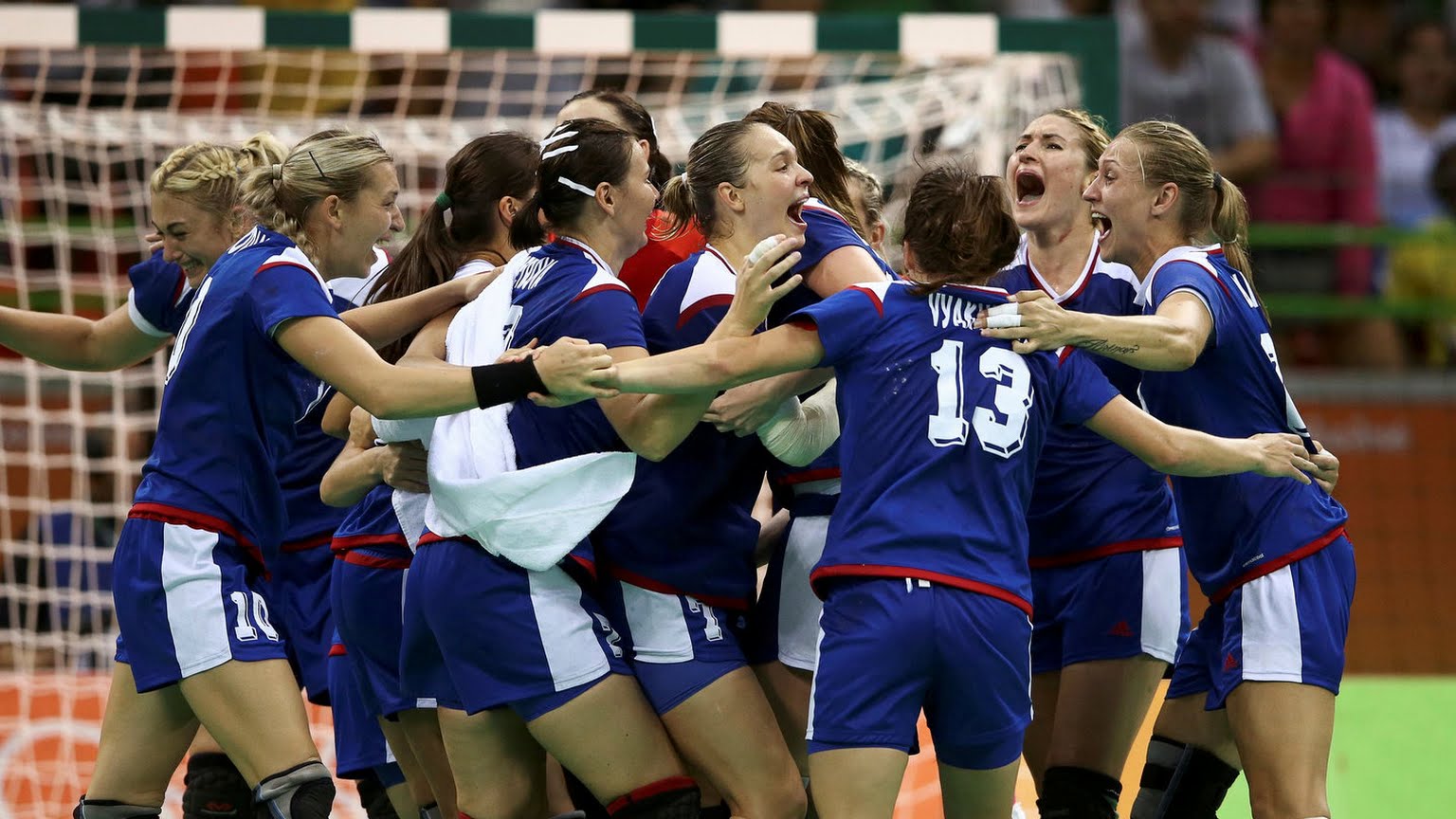 In the final Russia could not score as many goals as in previous games, France managed to keep them on only ten goals in the first half, but Pineau and company were not able to net more than seven times. Both French and Russian goalkeeping was on a good level and in the second half the two teams got a draw (12 – 12), but that was good for a Russian victory and a French silver medal.