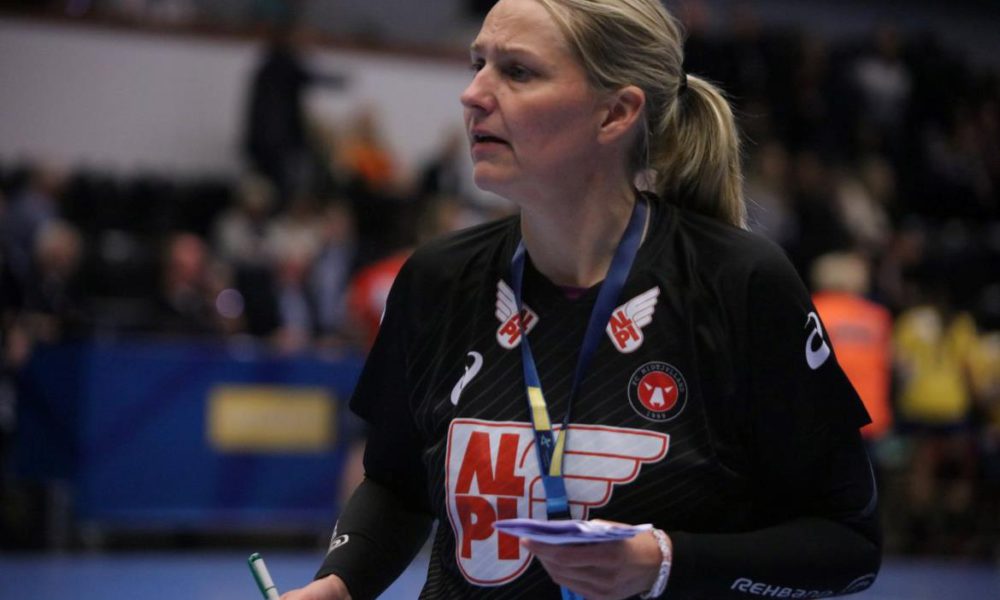 Danish handball club FC Midtjylland announced  today in a press release that Helle Thomsen is no longer the head coach of the women handball team.

Helle Thomsen worked six years at FCM, the fort two season as an assistant coach, than as a head coach. During this period the club has qualified to the Final Four of CL in 2014, three Danish champion titles and three Danish cup-winner titles among others.

“After a series of good years with  sporting achievements first as assistant coach and later as head coach has in recent months offered divergent views on FCM Handball’s future strategy and management. Therefore, the club’s management and Helle Thomsen decided to divorce. Both parties agree that six good years, there has derived 10 titles – including three Danish championships – and participation in the Final 4 in 2014 not to be followed by a year of disagreement over strategy and management overshadowing sporting results, says sports director FCM Handball Stefan Kristensen.

“After a series of good years with serious achievements, first s assistant coach and later as a head coach, recently had occured some divergencies about the views on FCM handball’s future strategy and management.  Therefore, the club’s management and Helle Thomsen decided to part ways. Both parties agreed that six good years, which resulted ten titles – including three Danish championships – and participation in the Final 4 in 2014 could not be followed by a year of disagreement about strategy and management, which could overshadow the sport results.”– says sports director of FCM handball team, Stefan Kristensen.

The management of the club is aware of the fact that they dismissed the head coach just before the kickoff of the season, and they named the assistant coach Kristian Kristensen as the new interimar head coach. The team will start the season with a Supercup final on 6th September in Vejle.

Jordi Ribera back to Spain
SEHA season just around the corner