SEHA season just around the corner 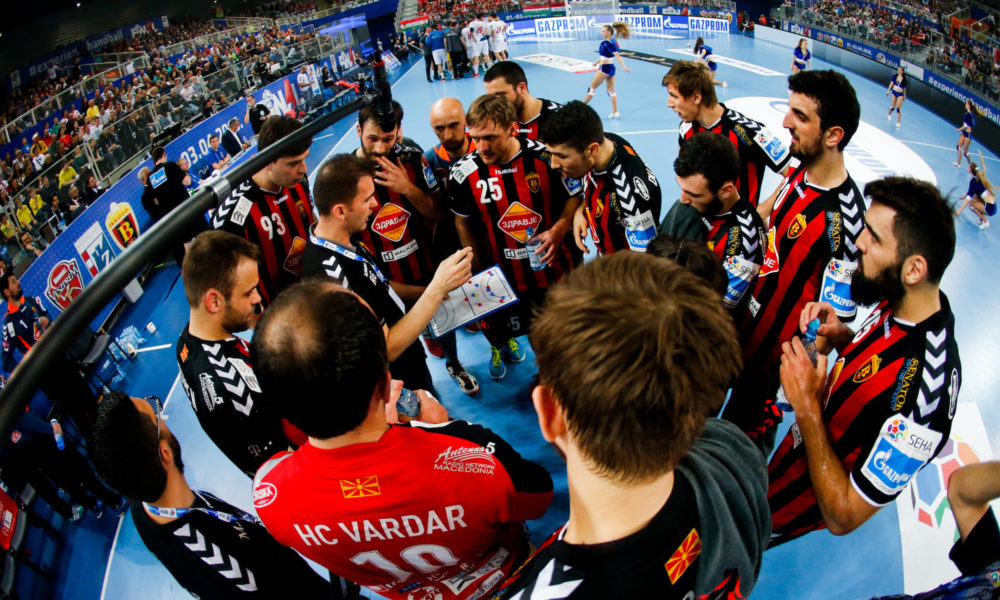 SEHA season just around the corner

Tuesday is the day for SEHA – Gazprom League fans. After almost five month break, it’s time for the South East league to open the new, sixth season. First match is one of the strongest, derby of the teams with a long history in SEHA. Vardar and Meshkov Brest will face in Jane Sandanski hall in Skopje, both aiming for the first three points.

The Macedonian team is a part of the SEHA company since its beginnings, 2011/12 season. Vardar topped the podium then and won the first SEHA trophy. Meshkov, from the other hand, entered the competition a year later, winning two silver medals since then.

This season brings a lot of changes when we talk about the participating teams. Metalurg replaced Maks Strumica as the Macedonian representative, while Izvidjac Central Osiguranje won the Bosnian title and earned the place among SEHA teams. The biggest news was the two Slovenian clubs, Celje Pivovarna Lasko and Gorenje Velenje, replacing the teams from Serbia.

Except Vardar, Meshkov, Celje, Gorenje, Metalurg and Izvidjac, SEHA has four more teams on the court. Hungarian Veszprem is their ace. Two years in SEHA family and two titles for the Hungarian side. Xavi Sabate and his boys will stay for one more season, although there were some speculations them leaving the league. Champions League finalists will try once again to defend the title.

PPD Zagreb and Nexe are Croatian participants. Zagreb, lead by one of the most famous handball players, Veselin Vujovic, is always among the top four teams and they are dreaming for the title since the second season. Nexe, on the other side is sure on the middle of the table for the past few seasons. The club is a part of the South East league since its beginnings, together with Tatran from Presov, their biggest rival in the regional competition and one of the potential Champions League participants.

Everyone is talking how stronger SEHA is now, with five clubs in elite group of Champions League, one in non-elite and two qualifying for the strongest competition in Europe and there’s no doubt that the sixth season will be very exciting in southeast countries.