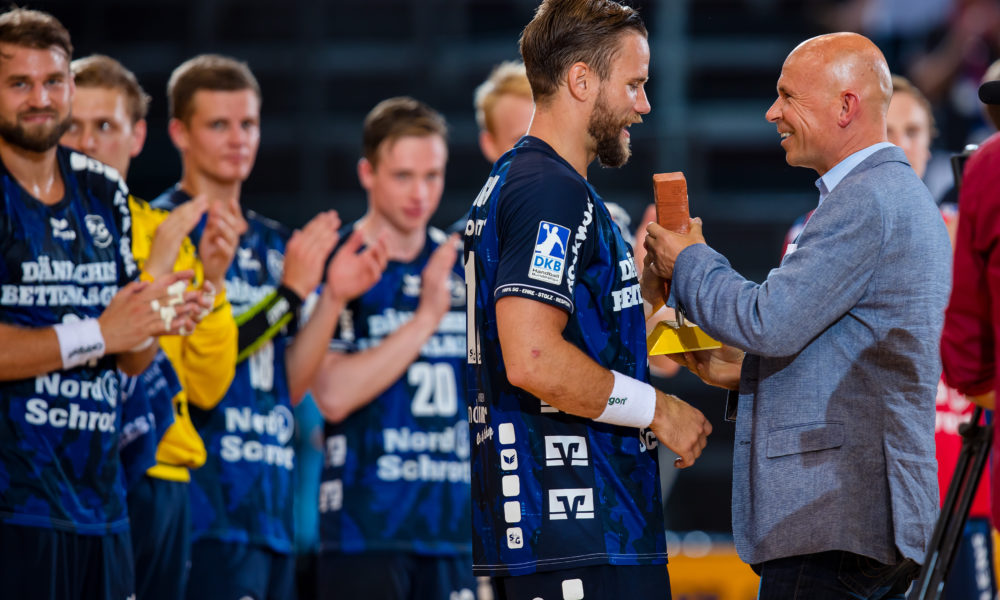 On Wednesday evening the matches of the eighth final of the German Cup were drawn right before the new season started with the Supercup match, Rhein-Neckar-Löwen vs. SC Magdeburg.
Firat Arslan, a german world champion in boxing, was the lucky one who drawed the balls. Arslan, himself a fan of Frisch Auf! Göppingen, draw his team to a match against Hannover-Burgdorf.

Two top-matches were drawn: The actual cupwinner Magdeburg will play against the twenty times German champion THW Kiel, SG Flensburg-Handewitt will meet the club from the capital, Berlin.
The actual national champion Rhein-Neckar-Löwen will play against Erlangen, which just has entered the Bundesliga for this season. Clear is also, that a team from the second league will reach the quarterfinal, because Bietigheim will meet Friesenheim .

Jordi Ribera back to Spain
Vardar with victory in Flensburg