Transfer overview: Zoqbi in, wings out for Budućnost 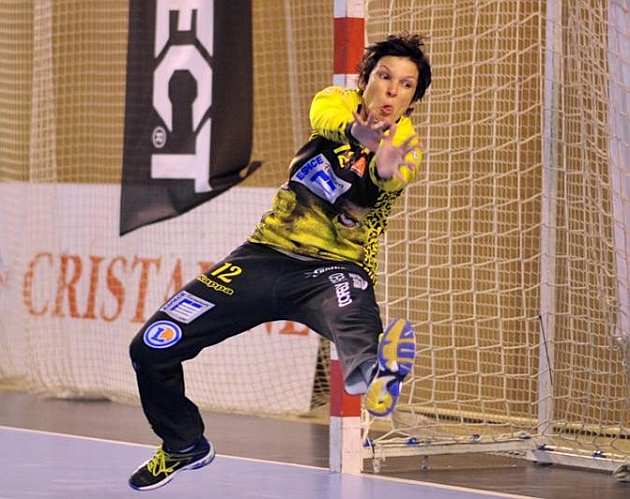 Photo: fleuryloirethandball.com
Transfer overview: Zoqbi in, wings out for Budućnost

The 4th-placed team of last season’s EHF Champions League didn’t go through big changes during the summer break. The Montenegrin handball superpower ŽRK Budućnost is well-known for building on players from Montenegro, strenghtened by some abroad players, mostly from the countries from Ex-Yugoslavia. The club’s philosophy didn’t change. One of the biggest challenges for the management was to keep IHF Player of the Year 2015 Cristina Neagu in Podgorica, and they passed the test: the Romanian superstar will continue playing in the Montenegrin capital, as well as Dragana Cvijić.

Since the German goalkeeper, Clara Woltering left the club, Budućnost struggled to find a replacement for her. Marta Žderić can’t solve this crucial position alone: Ljubica Nenezić is very talented but yet too young, and the Tunisian winter reinforcement Echraf Abdallah couldn’t meet the expectations of the management. She was only named for three matches during the spring and she left the club after the end of the season. To fill the gap left by Clara Woltering, the management signed Brazilian-born Spanish international Darly Zoqbi de Paula. She left French Fleury Loiret one year before the end of her contract to join the Montenegrin top team.

Majda Mehmedovic is flying on to Bucharest. Photo: EHF

Besides Echraf Abdallah, two more players left the club and these two players might mean a huge setback for Buducnost: the two lightning quick wingers and Montenegrin NT players, Majda Mehmedovic and Radmila Petrovic will not continue playing in Podgorica. Mehmedovic decided to continue at new CL-winner Romanian CSM Bucuresti, while Radmila Petrovic is retiring from handball. It is not known yet if she is taking a break and will make a comeback or not. With these two players leaving, Budućnost is losing two of the club’s main symbols and two main wheels of the machine: these two players were the main weapons for Budućnost’s fast breaks. As a replacement for Mehmedovic, the management signed young Montenegrin international Itana Grbić from Vardar. As Radmila Petrovic was already struggling with an illness earlier this year, the club has already signed the Slovenian Neli Irman during the spring. However, it is a big question mark how Buducnost can manage to survive the loss of two essential players and two main characters that have been serving the Montenegrin superpower for a long time.

Dragan Adzić left the bench of the Montenegrin national team after the unsuccessful Olympic performance, but he will continue to work as the head coach of ŽRK Budućnost.