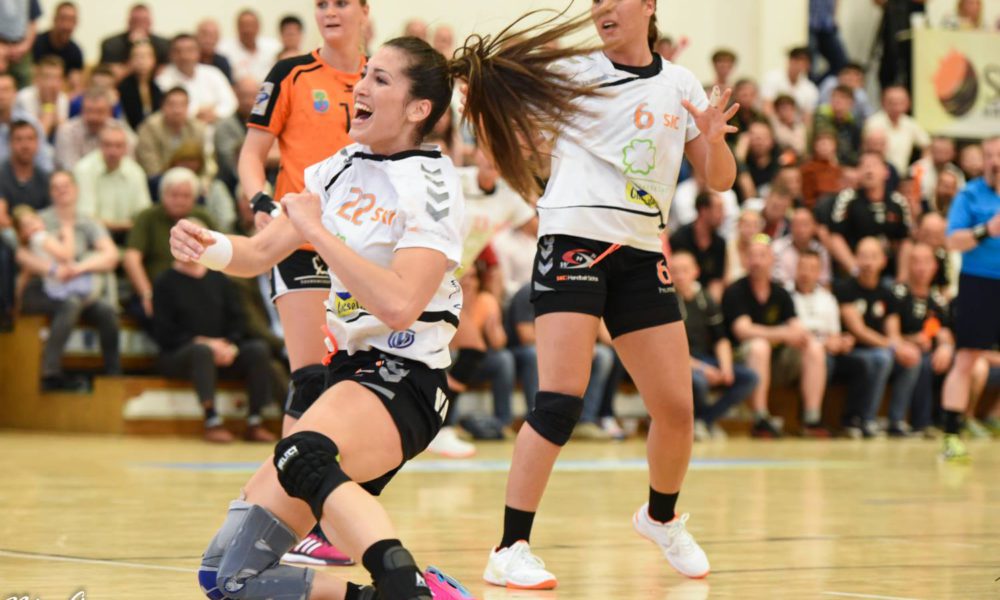 Danish champions from Esbjerg has announced today a new transfer on the club’s official website. The new player is Spanish, 184 cm tall, is a backplayer with excellent defensive qualities and has signed a two years agreement.

24 years old Lara Gonzalez Ortega left Hungarian Siófok after the Olympic Games, because of internal disagreements and some economical issues of the club.

Gonzalez played two years in Siófok, earlier she was a Metz-player for several years.

Team Esbjerg lost a leftback this summer, as Bettina Riegelhuth moved back to Storhamar, Norway and they desperetally needed a defense-player as well. Esbjerg has a Swedish, Norwegian and Dutch contingent already in their squad, now the first Spaniard has also arrived.

“Everybody knows me as a defender, but I want to show to Esbjerg supporers and fans that I am a good offensiveplayer as well. Happy to be able to move in a big club of a country where handball is a beloved sport. I am looking forward to learn here and improve as a handball player.” – Lara Gonzalez said about her transfer.