Reaching the groups is a premier for Glasseverket 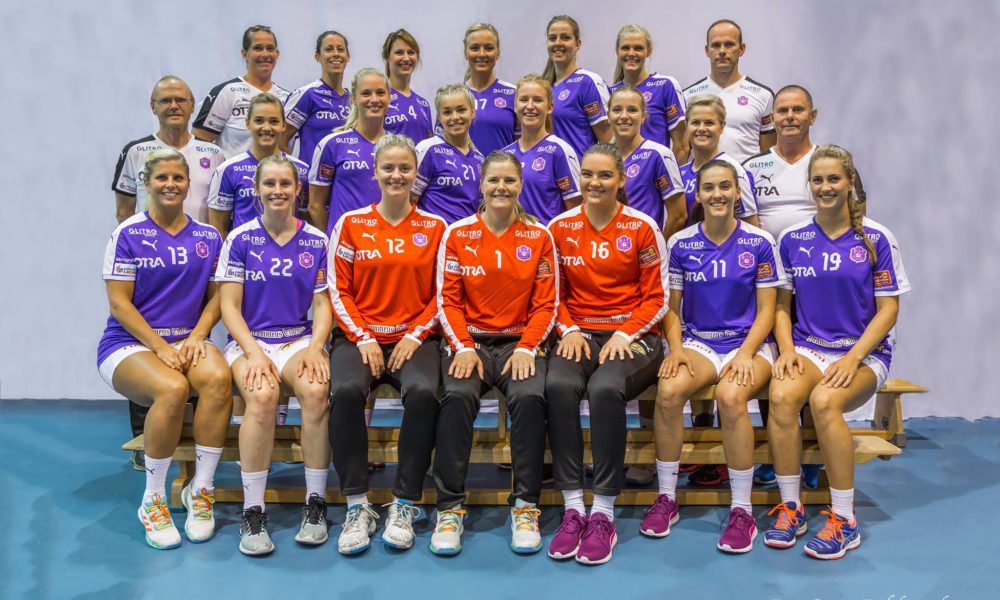 Qualification tournament group 1 is played in Drammen, Norway and  Glasseverket has qualified second time in a row to the final.

The first half has brought a close race, after a four goals lead of Glasseverket, Podravka managed to come back into the match and finish the first thirty minutes 12-12.

In the second half Norwegian goalkeeper, Guro Rundbråten has shown a good performance and her teammates scored one after another the fastbreak goals back Kapitanovic in the Croatian goal.  Despite early timeout called by Podravka, Glasseverket held the pace up and did not allow for the guests to come back to the match, after they had a big difference.

Glasseverket won the game with a fantastic second half and they will play for the first time in the Champions League group phase.

Match for the 3rd place: