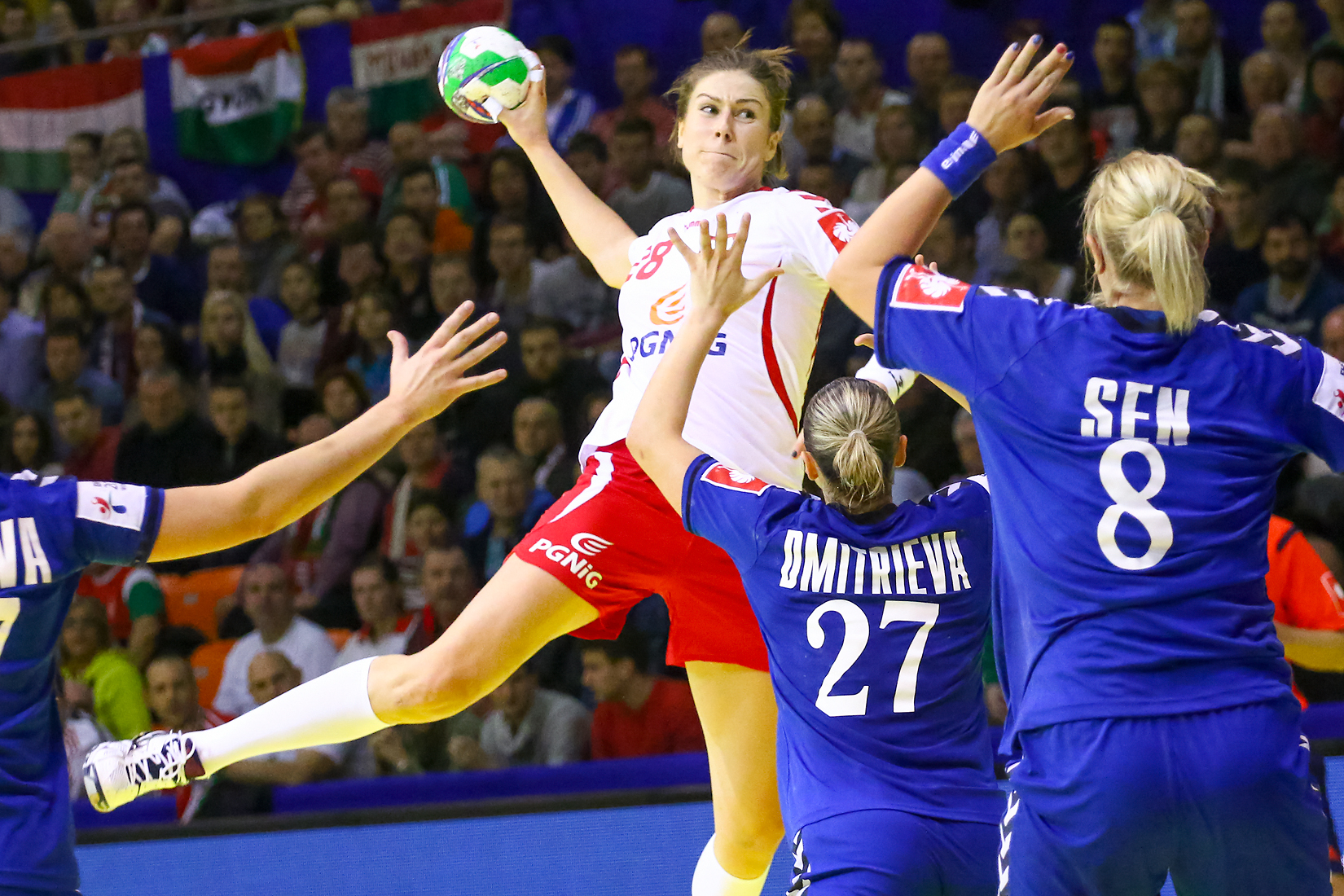 Larvik HK is maybe the clear favourite of Group D, even if they lost their superstar before this summer. The lefthanded player left the Norwegian champion after eight years and she will try out new challenges in Europe. Nora Mørk has signed a 3 years agreement with the Hungarian powerhouse, Győri Audi ETO KC.

Another loss for Tor Odvar Moen’s team is the fact that their goalkeeper Alma Hasanic-Grizovic is expecting her first child, so they had to find a goalkeeper to help Sandra Toft on this position. Therefore, Gabriella Moreschi, a talented, young Brazilian goalkeeper has signed with the club, she came from Flint Tønsberg, where she played the last season, showing a good performance. Moreschi is 22 years old and she is in the squad for Brazil.

In addition, Polish leftback, Alina Wojtas is back from her long injury break, which means that the offensive play of Larvik will be improved. The rightwing position will also be strengthened with a new signing, Hege Løken,