Team Esbjerg for the first time in Groups of Champions League 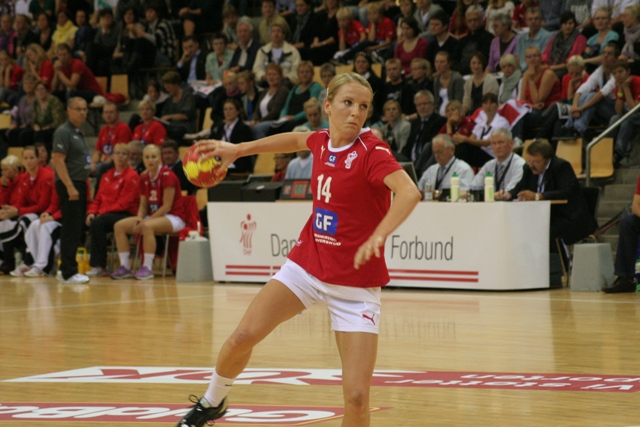 Danish team, Team Esbjerg has qualified directly for the first time to group stages of Champions League. They will compete in Group D, which could also be called the Scandinavian group (Larvik HK, IK Savehof, Krim Ljubljana)

On the market of transfers, Esbjerg was not so active, but they managed to keep together the team which won the Danish championship and signed some reinforcements as well. Well-known Danish playmaker  Lærke Møller will play in Team Esbjerg from the next season, meanwhile on lineplayer position Norwegian Vilde Mortensen Ingstad arrives from Oppsal.

A last-minute signing was also announced lately as Spanish Lara Gonzalez Ortega (former Siófok KC) has also joined the team on a 2-year contract, the 24-year-old is a leftback and has high-quality defensive skills. 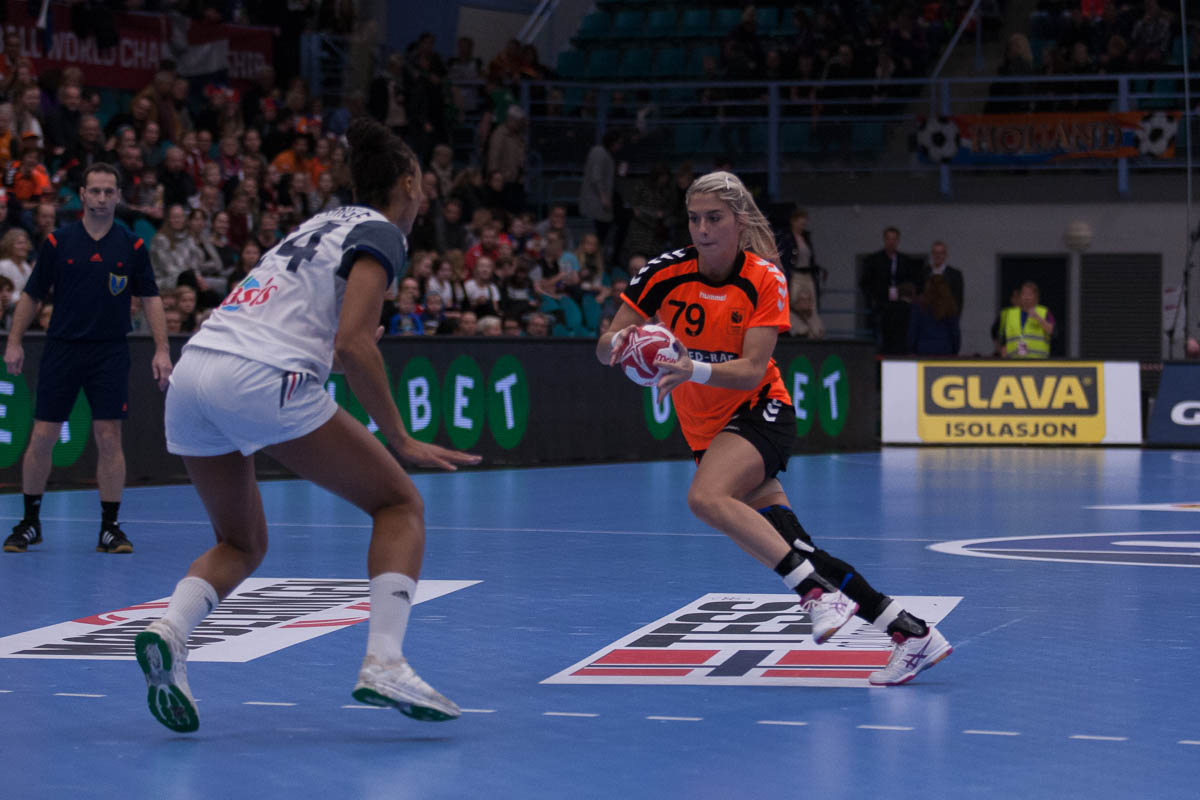