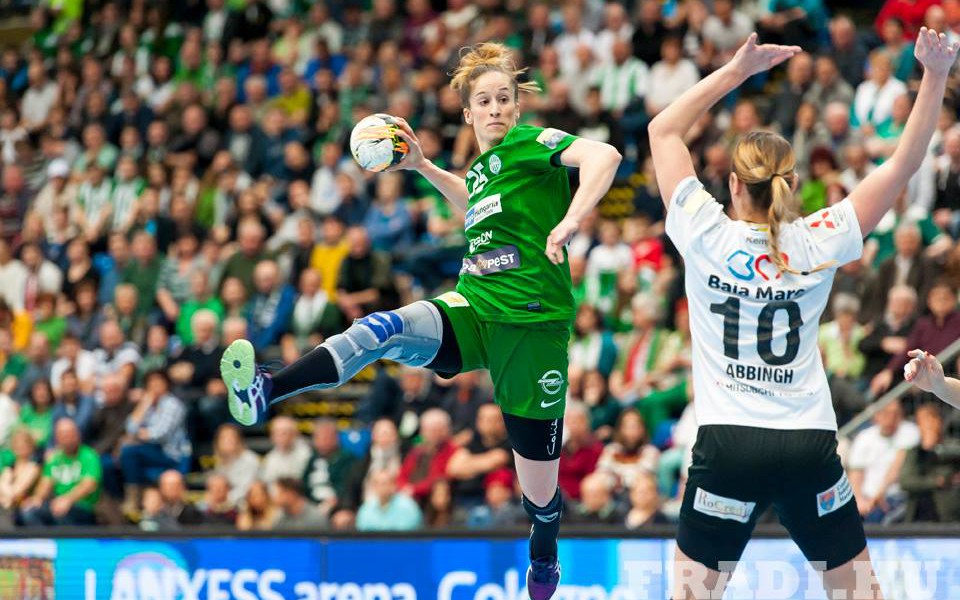 The silver medalists of the Hungarian league, FTC-Rail Cargo Hungaria are in quite an unlucky position: they would be the undisputed champions in the most countries around Europe, however, they play in the Hungarian league where there is one even stronger. The management of the club with great tradition in handball has set clear goals for the season: their main goal is to finish in the top 2 in the Hungarian league and in the Hungarian Cup and to reach the quarterfinals of the EHF Champions League. Although the goals are set realistic, they are having bigger dreams than that: the green-white girls from Budapest are dreaming of the FINAL4 of the biggest club competition in the world.

Winning a silver medal in the Hungarian league, losing the final to Győri Audi ETO KC in May, FTC didn’t have to play qualification due to the new seeding system of the Champions League. They are in Group B, facing the Macedonian superpower ZRK Vardar, the weakened Russian champions Astrakhanochka and well-known German HC Leipzig in the first group stage. Their road to quarterfinals seems to be more than possible, just like last season when they were only stopped by Győri Audi ETO KC in the top 8. 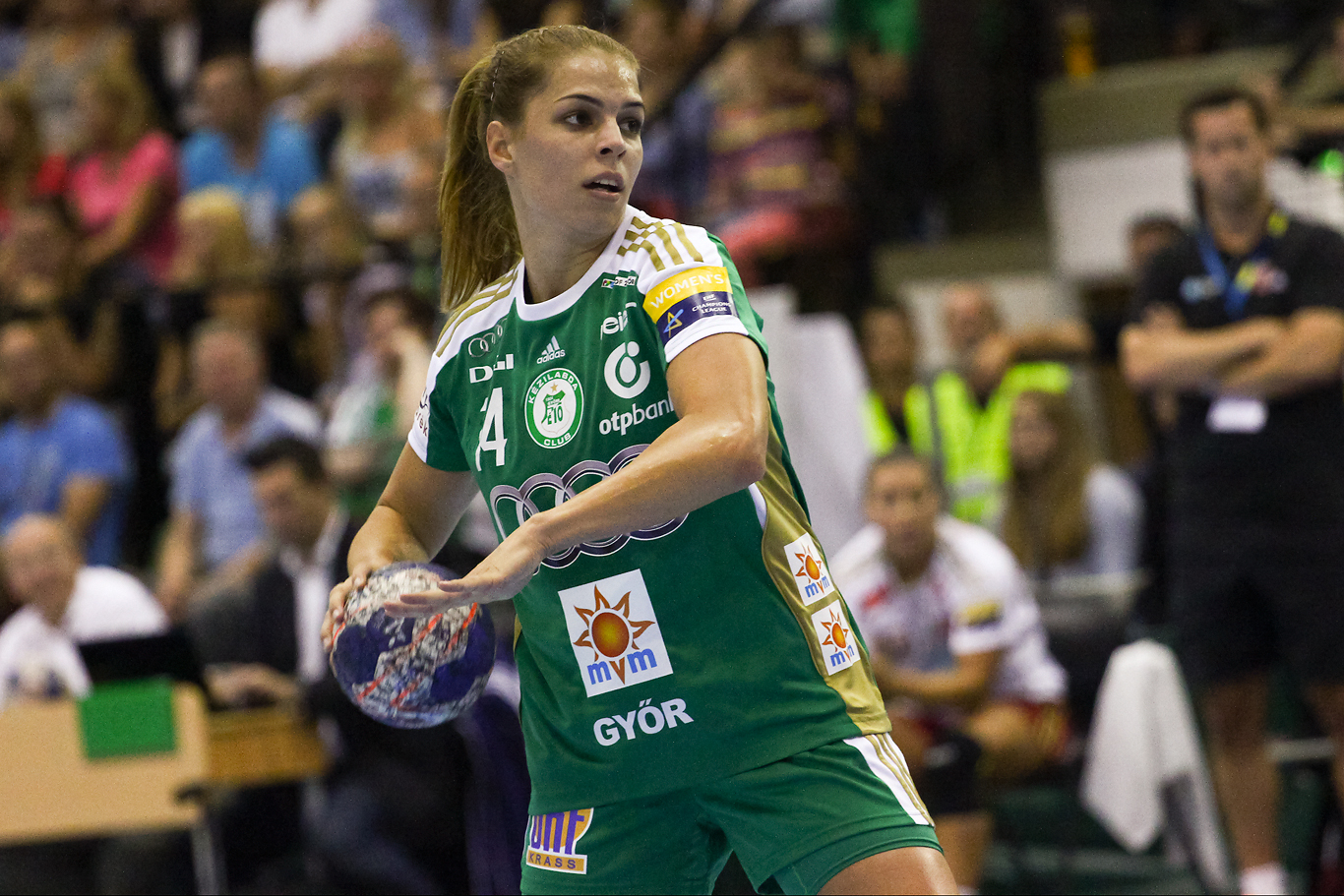 The colors are the same, the team is different: Anikó Kovacsics left Győr for FTC. Photo: Tamás Csonka

The team didn’t go through many changes during the summer break, however, they made some significant reinforces. Dutch pivot Danick Snelder from Thüringer HC and Hungarian playmaker Anikó Kovacsics from domestic rivals Győri Audi ETO KC headlined the transfer window for FTC-Rail Cargo Hungaria. Former Serbian international goalkeeper Katarina Tomasevic left the club while another important step was the signing of young Hungarian NT keeper Blanka Bíró from Ipress Center-Vác. Young Hungarian right back Luca Szekerczés decided to try her luck abroad: she moved to Metzingen, Germany this summer, while defending specialist pivot Anita Cifra will continue her career in Dunaújváros. Two very experienced Hungarian players, Mónika Kovacsicz and Piroska Szamoránsky also left the club, they are both retiring and going on a maternity leave. FTC also brought back two of the young players who spent the last season on loan: Dorottya Faluvégi (MTK Budapest) and Orsolya Monori (NEKA – National Handball Academy) proved to Gábor Elek that they deserve a chance in the A squad so they are returning to the green-white team. Two other youngsters will have chance to build themselves up in a different Hungarian team, changing team but not changing city: Noémi Háfra (playmaker) and Petra Hlogyik (goalkeeper) will go to MTK Budapest on loan.

FTC-Rail Cargo Hungaria seems to have built up a faster team than before, also strengthening the defense with the arrival of Danick Snelder. With this squad, it is the minimum goal to reach the quarterfinals and the two silvers in Hungary, but in this case, the minimum seems to be the maximum: taking the desired one step forward doesn’t seem to be a realistic goal to reach for the Hungarians. However, if they manage to avoid Győr and Rostov in the quarters, anything can happen.