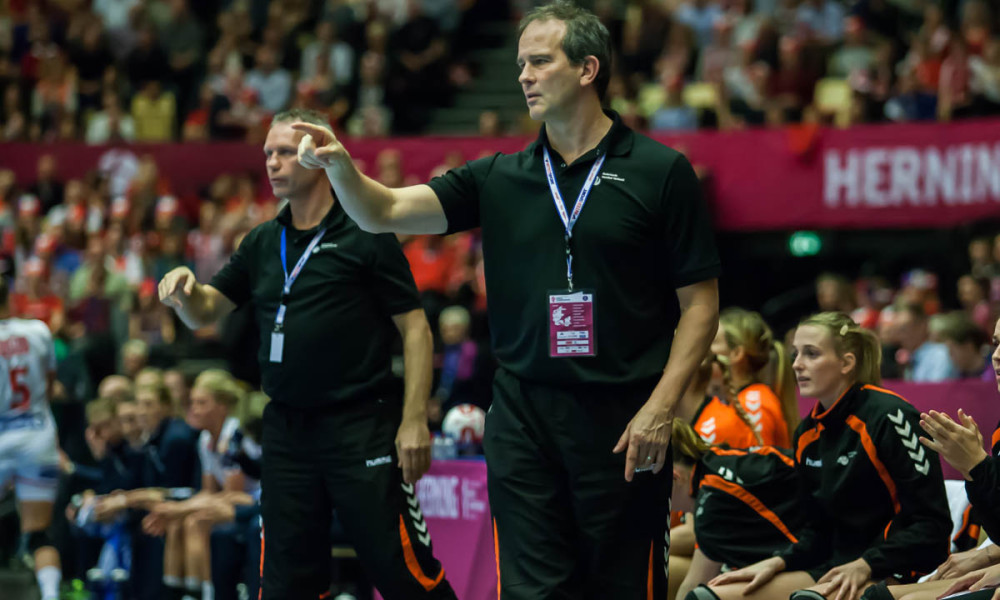 Recent news from the Dutch handball federation informs that the actual headcoach of Dutch women handball national team, Henk Groener will step down from his position after the EURO 2016 from Sweden, The currant contract last until 1st of Januart 2017 and Groener has decided to focus on other things instead of continue as heeeadcoach.

“I look back with pleasure at this time we have managed to grow Dutch women’s handball after a period of absence from the big tournaments, We became a country that is not only naturally present in European Championships and World Cups, but it also participates in the battle for the medals, ‘

,, The silver medal of the World Championships in Denmark in 2015 was a clear evidence of the progress we have made in recent years. The first ever participation in the Olympic Games in Rio, where we  just missed the final, is a milestone in the history of the Dutch handball. “- said Henk Groener to handbal.nl

Groener feels that the next four years before the Olympic games in Tokyo should start with a new headcoach and his staff, to be able to implement their vision and style as a whole. The Dutch handball federation accepts his decision and they know that Groener had a major contribution in the improvement of Ditch women handball in the last eight years.