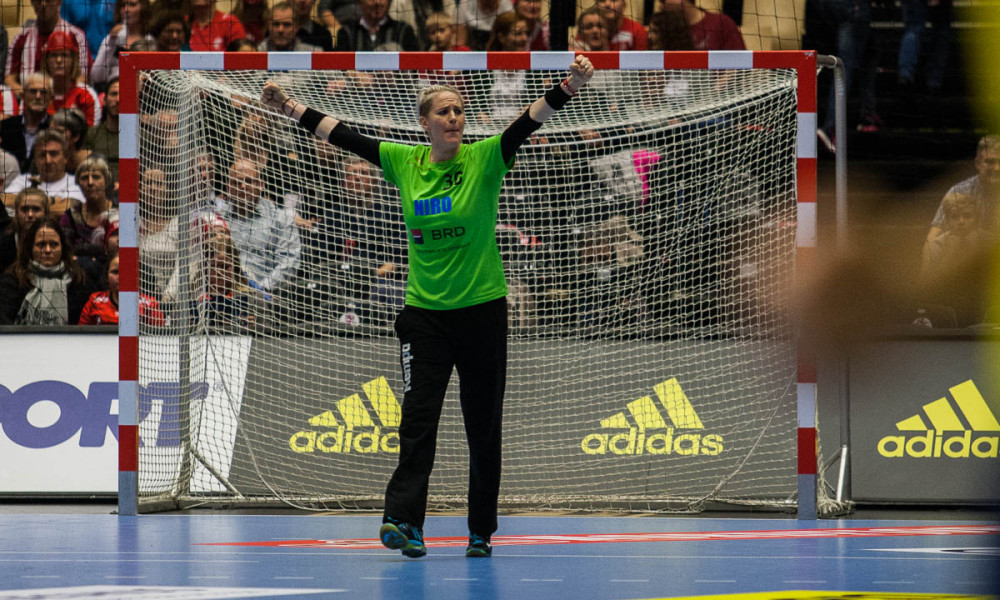 Last season’s Champions League winners, CSM Bucuresti went through some major changes during the summer break as several players from the winner team and the headcoach, Kim Rasmussen had already new teams with signed contracts before the Final4 in May and before winning the CL trophy.

CSM Bucuresti had some financial issues during the last season, and this was the reason that players like Deonise Fachinello (left in the middle of the competitional season to Denmark, NFH), Maria Fisker, Fernanda Franca da Silva or Maissa Pessoa were busy finding new teams in order to secure their future. Kim Rasmussen had also changed team and country, he became the headcoach of the Hungarian national team this summer.

CSM Bucuresti’s management worked hard to be able to secure quality replacement for those left the club,  and even if the task was not a simple one they managed to sign some experienced players on the international level and  another Danish coach to lead the team from the bench. 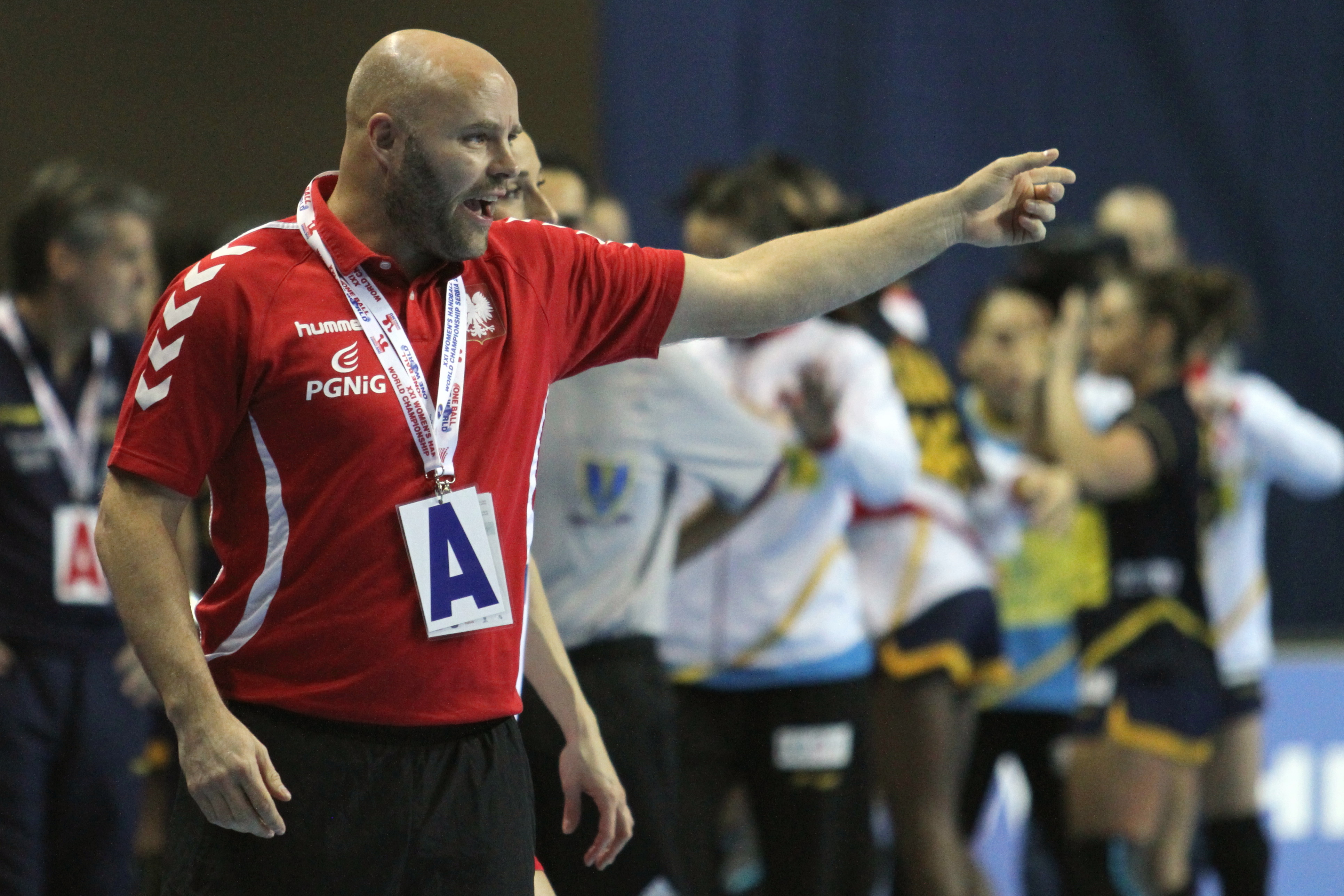 CSM Bucuresti will play in the Group C of the Champions League, in the so-called “group of death” against Győri Audi ETO KC, Rostov Don and FC Midtjylland,