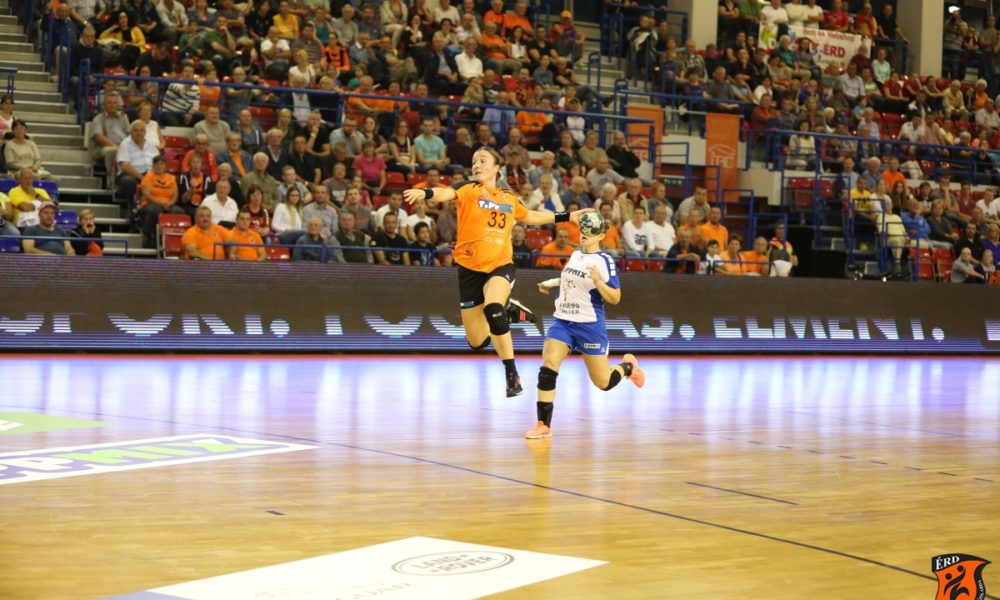 In the 4th round of the Hungarian League, Champions League participant and last season’s silver medalist FTC-Rail Cargo Hungaria suffered their second defeat within a week. Last Saturday, they lost to defending champions Győri Audi ETO KC (28-19) which can’t be considered as a surprise. But this Saturday, they made a visit at the bronze medalists ÉRD’s home and they suffered their second defeat of the season. The EHF Cup participants ÉRD, preparing for their clash against Issy Paris, grabbed their chance to finally defeat FTC after three years and for the second time in the club’s history.

ÉRD has been chasing this victory for long years: the team of Edina Szabó has had the potential for long years to at least give a tough time to FTC but after losing by one goal at home last season, this time they were the winners by the same difference. The main names in the victory of ÉRD were goalkeeper Kinga Janurik, right wing Katarina Krpez Slezak, left back Kinga Klivinyi and right back Mireya González Alvarez. FTC seemed better in the first half when Nerea Pena was on fire while ÉRD struggled to find their defense. The first half ended 15-19. 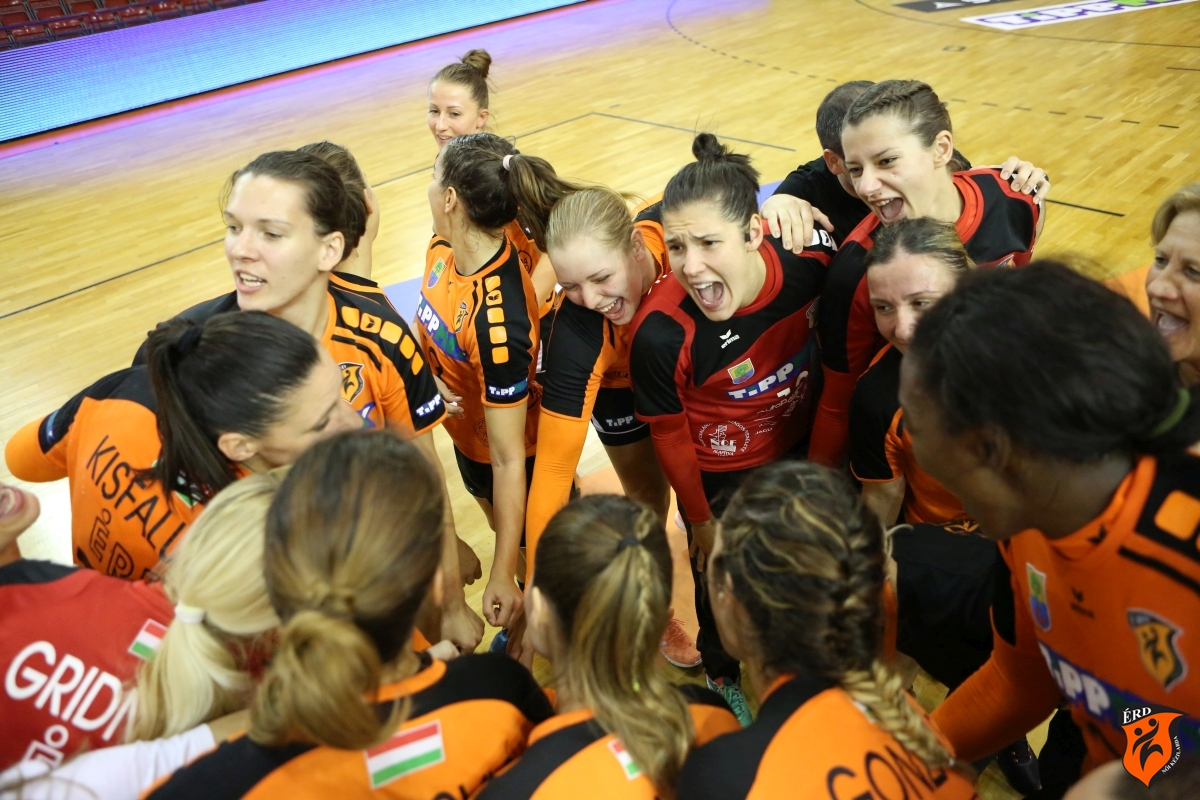 In the second half, the defense of ÉRD seemed to build up a wall and Kinga Janurik saved 50% of the shots. They came closer and closer to their opponent. However, they couldn’t score in crucial moments while experience was on FTC’s side, managing to take the lead when necessary. In the last ten minutes of the game, ÉRD was able to take the lead – and FTC seemed to have less and less power for the “money time” of the game. In the final minutes, Katarina Krpez Slezak stood on the top of her team: she scored the last 3 goals of her team, including the winner in the last few seconds of the game. ÉRD defeated FTC 31-30.

This result is more interesting considering the fact that this year, there is no playoff in the Hungarian league. FTC’s second defeat means that the gold medal is almost in the hands of Győri Audi ETO KC: first, FTC would need to beat Győr by 10 goals in Budapest, and it is still not enough if Győr don’t lose at least one match during the long season. A lot of people say that the Hungarian league is the strongest national league in the world – but for sure the richest – , still it seems that the most important question about the gold medal is already decided in the beginning of October. The championship has only started in the middle of September…