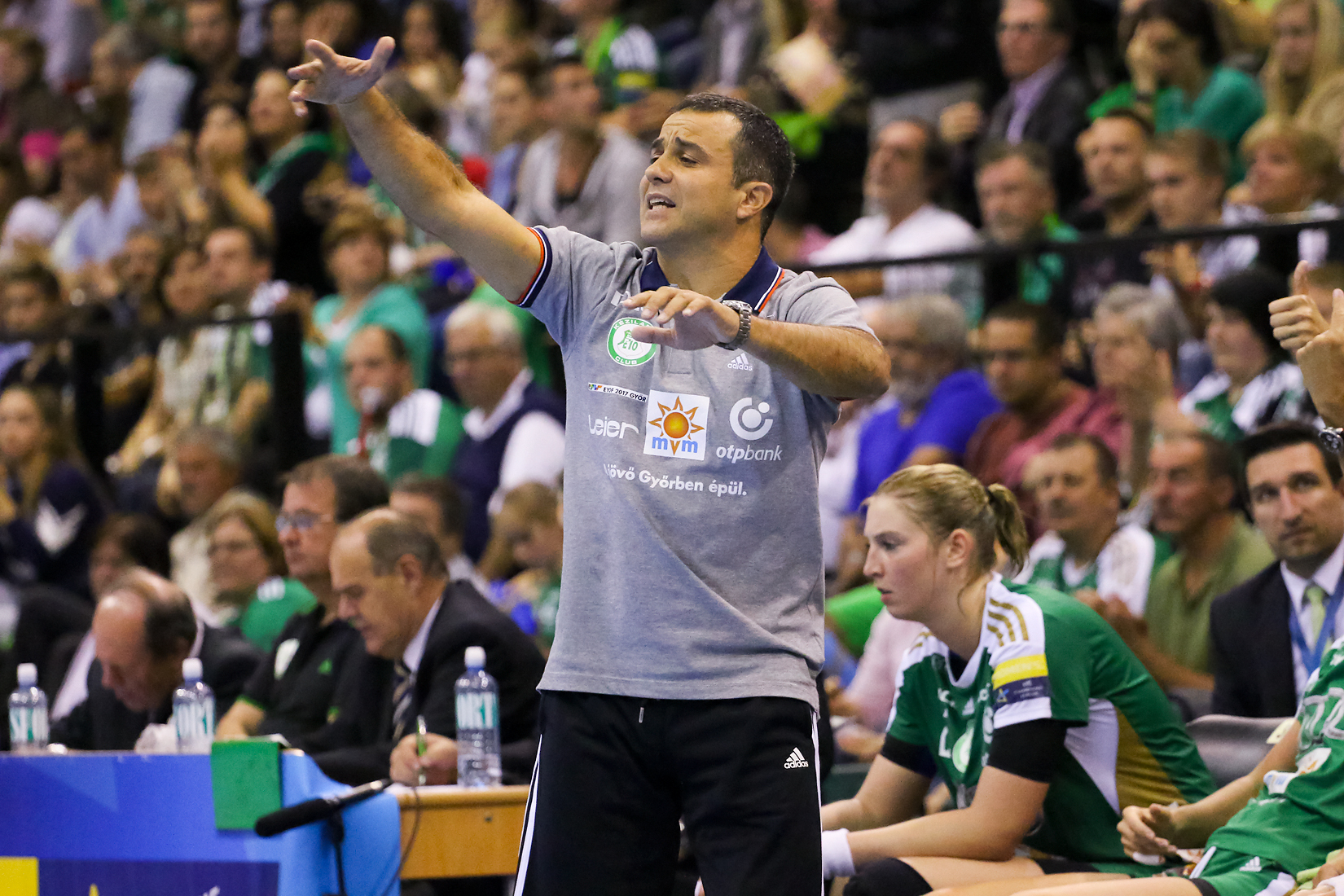 Győri Audi ETO KC’s current head coach, Ambros Martín takes over the bench of the Romanian national team. The Champions League winner coach has had ambitions earlier to lead a national team, and he was an interim coach for the Hungarian national team shared with Gábor Elek in spring 2016. According to rumors, he has already been in negotiations with the Romanian Handball Federation (FRH) earlier. Martín will lead Romania from 5 October 2016, until 2020. He will continue his work at Győri Audi ETO KC too.

According to the Romanian press, Thomas Ryde will continue in the business area so the national team needed a new head coach in the beginning of the new Olympic cycle. The Swedish coach led the Romanians to a world championship bronze medal in Denmark 2015, but they couldn’t repeat their run in the Olympic Games in Rio de Janeiro.

Load More... Follow on Instagram
Astrakhanochka aims to the Main Round
Referees for the EURO 2016 in Sweden are ready