Vardar gives another try to take the trophy 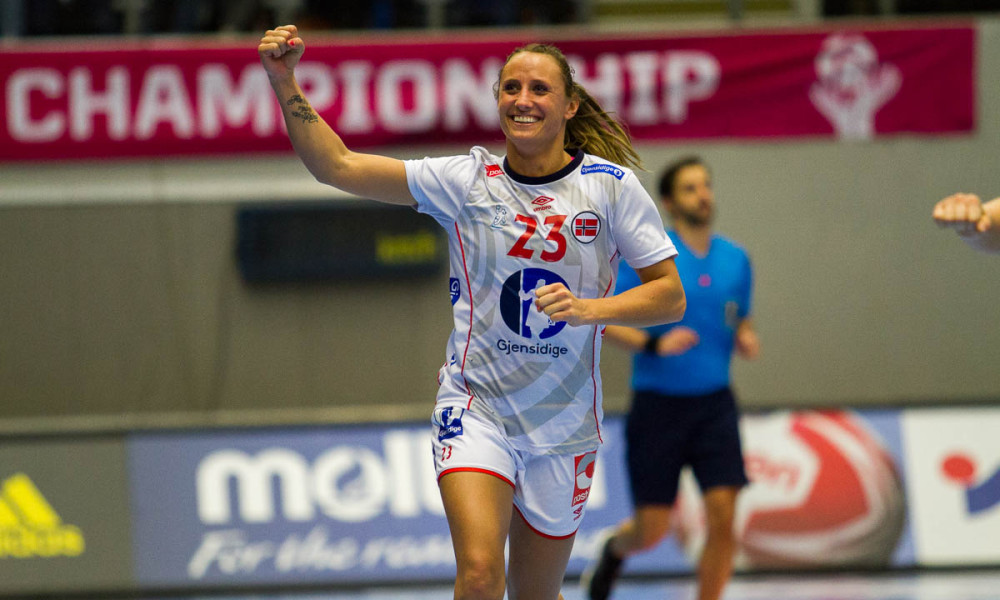 Macedonian powerhouse, HC Vardar is the team which together with Buducnost has participated in every edition of Final 4 in Budapest, but the team of international stars never managed to get into the final of competition, they finished on the third place and took bronze medals. They aim higher, and as Jovanka Radicevic said after the bronze match in May “We took the bronze, we were here, but in the future everybody will remember only the winner’s name. Our dream is of course to take the trophy.”

During last season HC Vardar had three coaches assisting the work of Indira Kastratovic: first they hired Danish Kim Rasmusen, he survived three weeks in this job, then he was followed by earlier Danish national team head coach, Jan Pytlick as an advisor, but after he announced that he will start in HC Odense from the next season the management of Vardar fired him, right before the quarterfinals. During quarterfinals and Final 4 Spanish trainer David Davis, the head coach of men team of Vardar had helped Kastratovic.

On the players market, Vardar was moderately active, some players left the club, leftwingers had been replaced, Siraba Dembele and Maja Zebic will continue in Russia and respectively Turkey, but big names joined the team like Norwegian Camilla Herrem, the first  ever Scandinavian player to Vardar and Slovenian Tamara Mavsar, an experienced young player. Rightwinger Olga Chernoivanneko moved back to Russia as well. Last moments transfer was Alena Ikhneva leaving the club and joining Fleury in France. The goal will also be much more strong and balanced with the arrival of Brazilian Mayssa Pessoa, who came from CL-winners from Bucharest. Last transfer to keep in mind is Alexandra Lacrabére moving to Skopje from Nice, France to strengthen the backline power. It is important to underline that the squad of seventeen players came from eleven countries and there is only one Macedonian player to find.