German champions aiming for Main Round 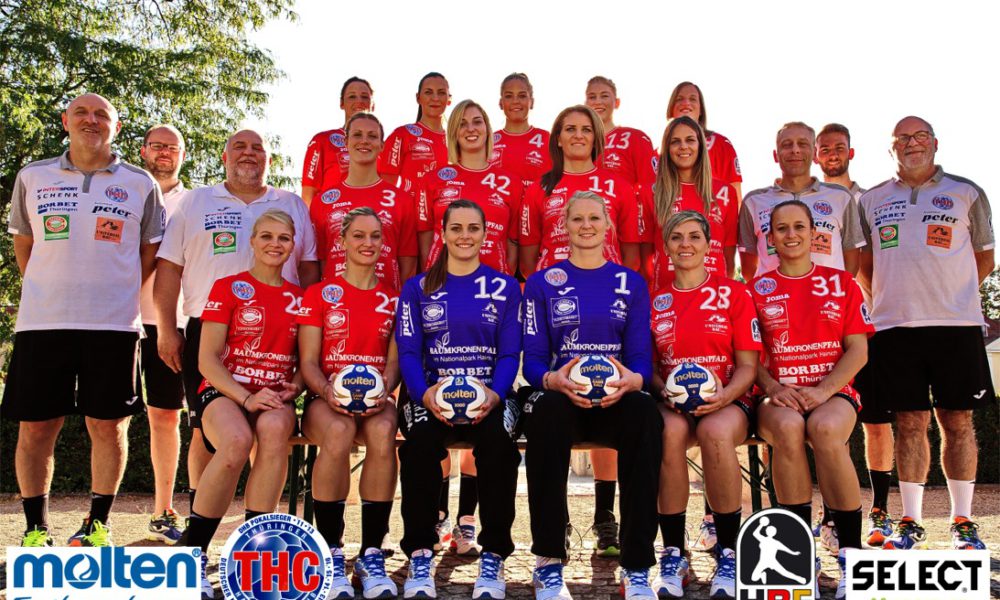 Thüringer HC became the German champions after a thrilling and exciting finish with the crazy title run of four teams: themselves, SG BBM Bietigheim, TuS Metzingen and HC Leipzig. In the end, things worked out better for Herbert Müller’s team in the domestic championship so they got their direct ticket to the Champions League group matches. This is their sixth straight participation in Europe’s main women’s club handball competition and in their last three tries, they managed to reach the Main Round. This season, this is the basic goal that they have set for themselves in the EHF Champions League.

There were some major changes in the squad during the summer break, some important players left the club while some others joined who can have a main role in THC’s campaign in the top flight in Europe. The Dutch international pivot and defense specialist Danick Snelder changed the red-white jersey to green-white: she joined FTC-Rail Cargo Hungaria for the new season. Sonja Frey and Audrey Deroin decided to move to France, they both will continue in Dijon. Svenja Huber and Marieke Blase stayed inside Germany: Huber is playing in Dortmund while Blase in Bad Wildungen. Russian left wing Natalia Reshetnikova decided to go back to her native land.

Despite key players like Huber, Snelder or Frey leaving, some reinforcements were made to keep the level both on the international and on the German stage. Experienced Spanish international playmaker Macarena Aguilar arrived to Germany straight from the Olympic Games in Rio de Janeiro, and so did Manon Houette who changed the shirt of Fleury-Loiret for the red-white one. Champions League runner-ups Győri Audi ETO KC agreed with Thüringer HC about letting Szimonetta Planéta to Germany on loan to collect some international experience on top level and to improve her game with more playing time than in Győr. Italian international player with German roots, Anika Niederwieser is arriving to Germany from the Eternal City Rome, while SVG Celle’s key player, Maria Kiedrowski is also getting a chance to try herself on top level. 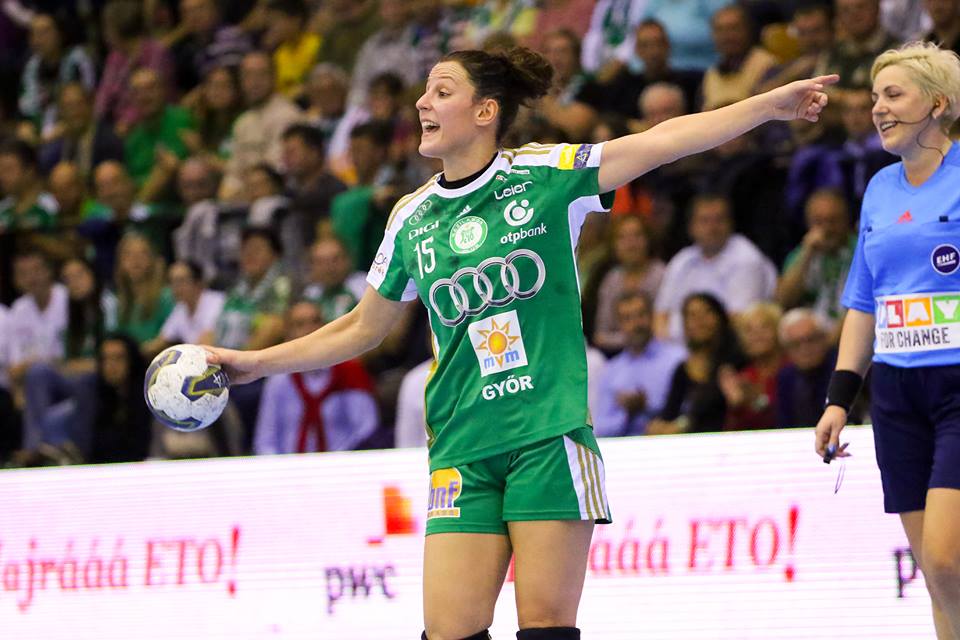 Macarena Aguilar is one of the most experienced players in THC. | Photo: Csonka Tamás

Thüringer HC will face Buducnost, Metz and Norwegian newcomers Glassverket in the Group Matches. They will start their campaign at home against Glassverket and they are hoping for a start that can give them high hopes to continue in the main round. One of their main scorers, Lydia Jakubisova is ready to return to the court after her injury, however, Beate Scheffknecht and Iveta Luzumova are still struggling with injuries. The girls of Herbert Müller started the season in a promising way, beating HC Leipzig for the German Supercup, but the next step was not as successful as they hoped: they lost the derby against last season’s runner-ups TuS Metzingen 30-24. Herbert Müller is famous for his abilities in building up a team but he and his team will have a tough time keeping their pole position in the German Bundesliga. SG BBM Bietigheim made big reinforcements during the summer break and they dream about dethroning Thüringer HC after six consecutive years on the top of German women’s handball.