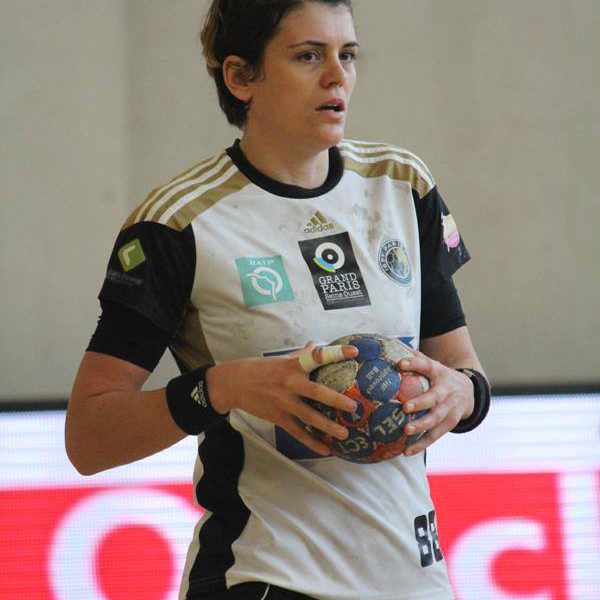 Marija Jovanovic signed a one-year contract with Hungarian silver medalists FTC-Rail Cargo Hungaria. The Montenegrin back player left Issy Paris to join the Hungarians, but she has been struggling a lot with injuries in the last times. Previously, she has played in the final stage of Champions League with Buducnost and Oltchim Valcea. The experienced, 31-year-old shooter is the captain of the Montenegrin national team, she won gold at the EHF EURO 2012 and silver at the 2012 Olympic Games in London, but she was only a reserve player for her national team during the 2016 Olympic Games in Rio de Janeiro due to a serious knee injury suffered in the beginning of 2016. The signing of Jovanovic became necessary for FTC-Rail Cargo Hungaria because of the injury of Szandra Zácsik: the 26-year-old left back had to undergo a surgery in her previously problematic shoulder. As the Hungarian club sent the papers to EHF before the deadline, Jovanovic will be able to help her new team already in the first stage of the Champions League.