HC Leipzig back for Main Round 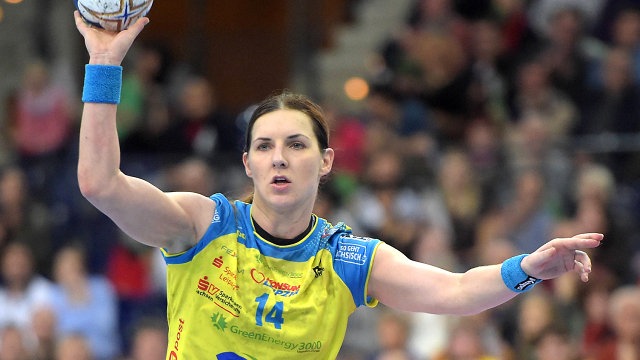 Photo: IMAGO
HC Leipzig back for Main Round

The last season came to a thrilling end in the German league: four teams were fighting for the gold medal and Thüringer HC won the league with a very narrow margin. The traditionally good HC Leipzig came in third and caught a medal in the hunt, and they won the German Cup so they managed to get a gold medal during the last season. As they couldn’t reach the first place meaning a direct spot in the Group Matches of the EHF Champions League, they had to apply for a wild card and they were given the chance to prove themselves in the top competition of women’s club handball.

Following the successful application for the wild card, the German team had to play qualification. They would have had the right to organize the qualification tournament but they gave up the home right. The second in the row was Spanish champion Bera Bera, so the teams had to travel to San Sebastian. In the first match, HCL beat HC Gomel and faced the record winners Hypo Niederösterreich in the final. The German girls came up with a very narrow one-goal win against the Austrians which means that HC Leipzig is back in the Champions League after missing last season, and at the same time it means for the first time in a long long period of time, the 8-time Champions League-winners Hypo Niederösterreich won’t be competing on the biggest handball stage. 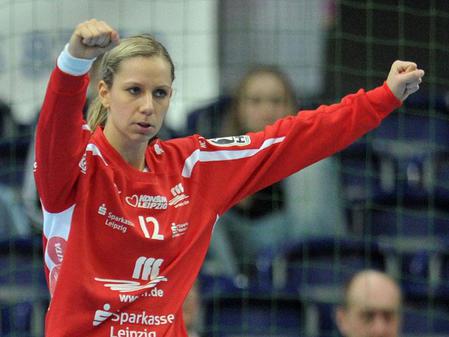 The squad of HC Leipzig hardly changed during the summer break, this was not the most exciting transfer window for the German side. Luisa Schulze changed to SG Bietigheim in the last days before the Champions League throw-off, but all the other leading names stayed in Leipzig, so Norman Rentsch won’t have to build up a new team in the beginning of the season. IHF Handball Player of the Year nominee Karolina Kudlacz-Gloc, Katja Kramarczyk, Franziska Mietzner and all the other international players will have the task to lead their team to the Main Round for the fourth time in the club’s history. Saskia Lang is currently out with injury for a few weeks.

HC Leipzig lost the German Supercup in the very beginning of the season to fellow CL-participants Thüringer HC, and they also lost to them in the German Bundesliga this Wednesday, in a nail-biting thriller match in Bad Langensalza (24-23). This was not their only defeat in Bundesliga, they were shocked by Neckarsulm right in the first round. HC Leipzig’s main goal is to reach the Main Round in the Champions League, but they also want to prove that they deserved the wild card they received from EHF. They will start their journey in Astrakhan, with the hope to make a big step to the Main Round right in the first match of the CL-season: a win in the far Russia could easily help them to the next stage of the competition.