Krim’s goal: proving their place in the elite 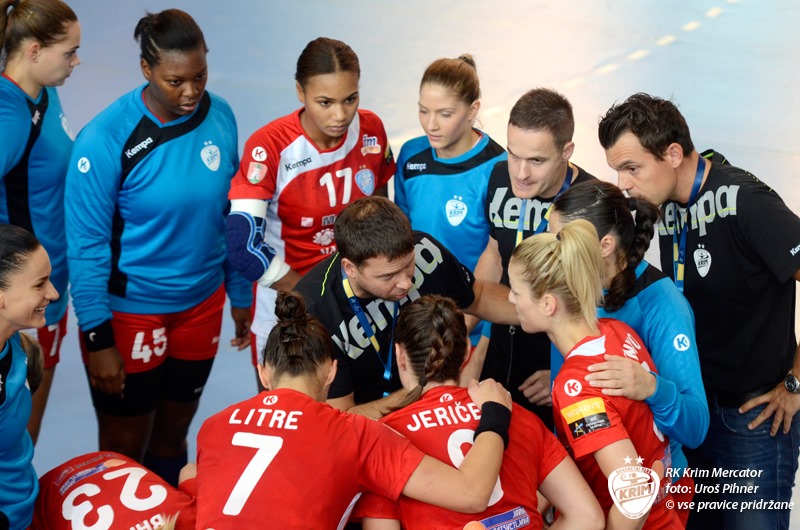 Krim’s goal: proving their place in the elite

Eszti Kiss
Last season was a historic one in Slovenia: the former Champions League-winner RK Krim Mercator lost the championship gold medal to RK Zagorje after both of their direct championship encounters ending in a draw. After 20 years gone, the eternal Slovenian champions were dethroned so their Champions League-participation was in real danger for the season 2016/17. RK Zagorje was not ready to join the European elite in the Champions League and RK Krim handed in a wild card request to join instead, and they received the wild card.
This didn’t mean a direct right for the group matches: the Slovenians had to start their journey in the qualification and they succeeded to make the final big step to the elite round. During the qualification, they faced former CL-participants from Poland, MKS Selgros Lublin, the Italian Indeco Conversano and Slovakian champions Iuventa Michalovce. Krim got the right to organize the qualification tournament, and with the help of the Slovenian fans, they managed to win the desired spot in the group matches. Their biggest competitor for this place was supposed to be Lublin, but the Italian breath of fresh air Conversano shocked them right on the first day so the final was just a walk in the park for the Slovenians. 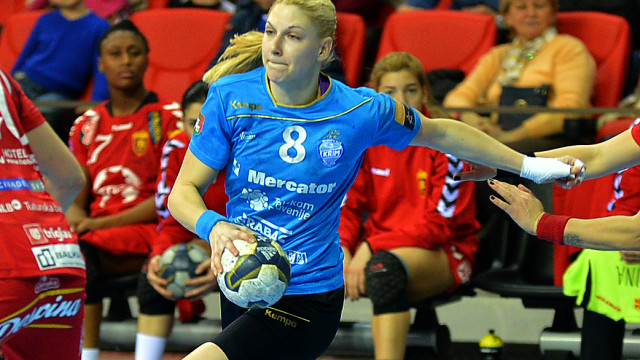 There were some big names leaving the Slovenian capital: Marija Obradovic left the club and joined TuS Metzingen in Germany, while Tamara Mavsar was contracted by ZRK Vardar Skopje. Not only the goals of Mavsar will be missed in Ljubljana: despite her young age, she was the captain of the team so Krim didn’t only lose one of the main goal scorers but also the leader of the team. The replacement is mostly coming from the Slavic region, except for French pivot Laura Kamdop. As long as her team was in the game in the last edition of the Cup Winners’ Cup, the Serbian playmaker Tamara Georgijev was the best scorer of her team Ardesen GSK, now she can prove herself in the top flight of European handball. Slovenians Nina Jericek and Ines Amon arrived to their country’s most prestigious handball club, while two Croatians, Valentina Blazevic and Aneta Benko are also moving to the Slovenian capital.