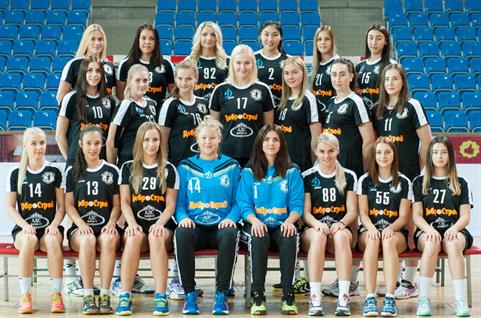 Current Russian champions, Astrakhanochka on their first ever Champions League encounter met Germans from HC Leipizg. Russians have a young, inexperienced team with several players just passing the age of junior. Despite this the team from Astrahan never showed emotions and as they can play without any pressure on their shoulders they showed some elegant actions and many skills which could be useful in the future for sure.

In the first half Astrakhanocha was in  a slight lead, 4-1, 5-3, when Leipzig leader, Kudlacz-Gloc managed to level the game at 5-5. In this period of the match the game and the result were both balanced, it seemed to be a match of two teams with a same value. 9-9. In the last three minutes of this half Russians managed to take the lead and they went with a 13-9 lead fro the break. 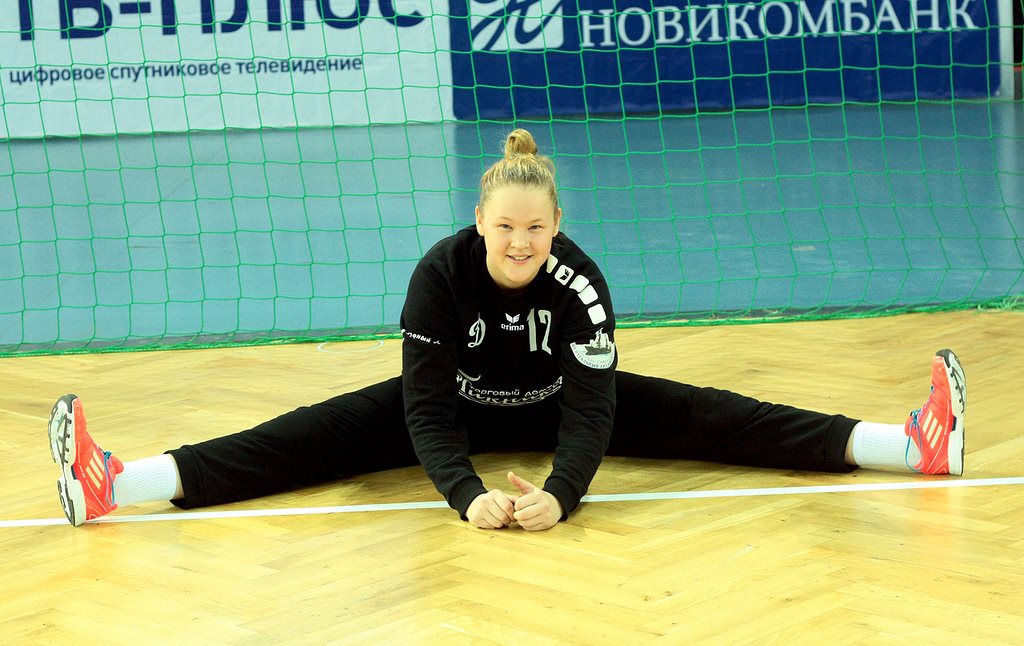 In the second half Russian girls managed to keep the lead and the control of the game, 13-10, 15-12, 17-12 and after ten minutes they increased the lead to 19-13 by Sabirova. Leipzig never managed to come as close as needed despite the goals scored by Kudlacz-Gloc or Hubinger.One and half minute before the final whistle Germans came closest 26-24, but after a long pass from Postnova Yemelyanenka set the final score, 27-24.